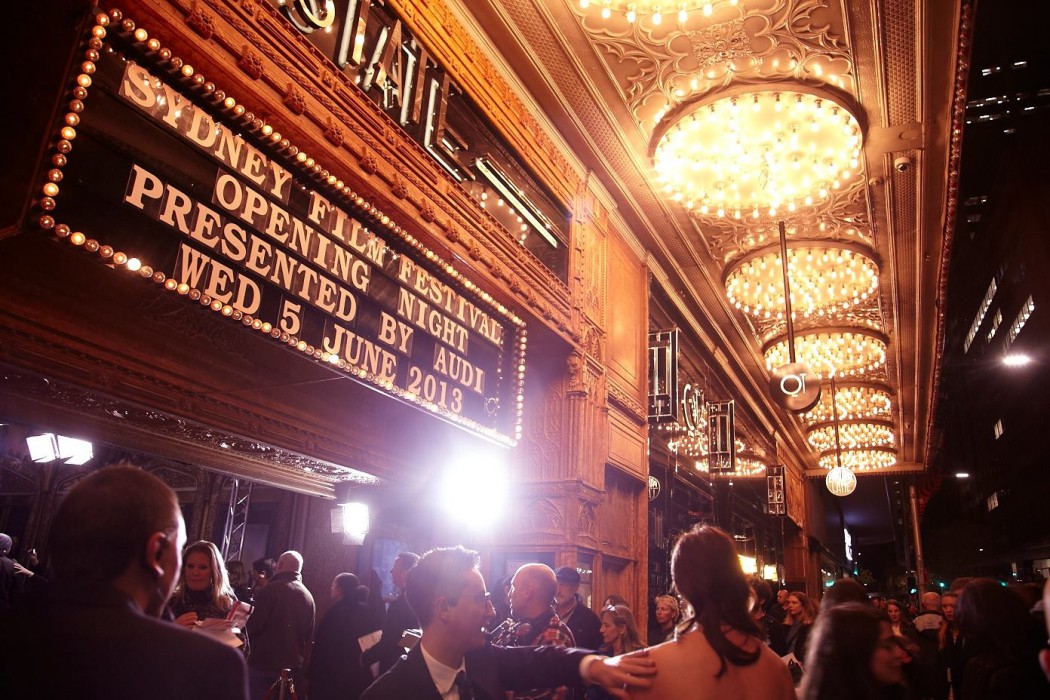 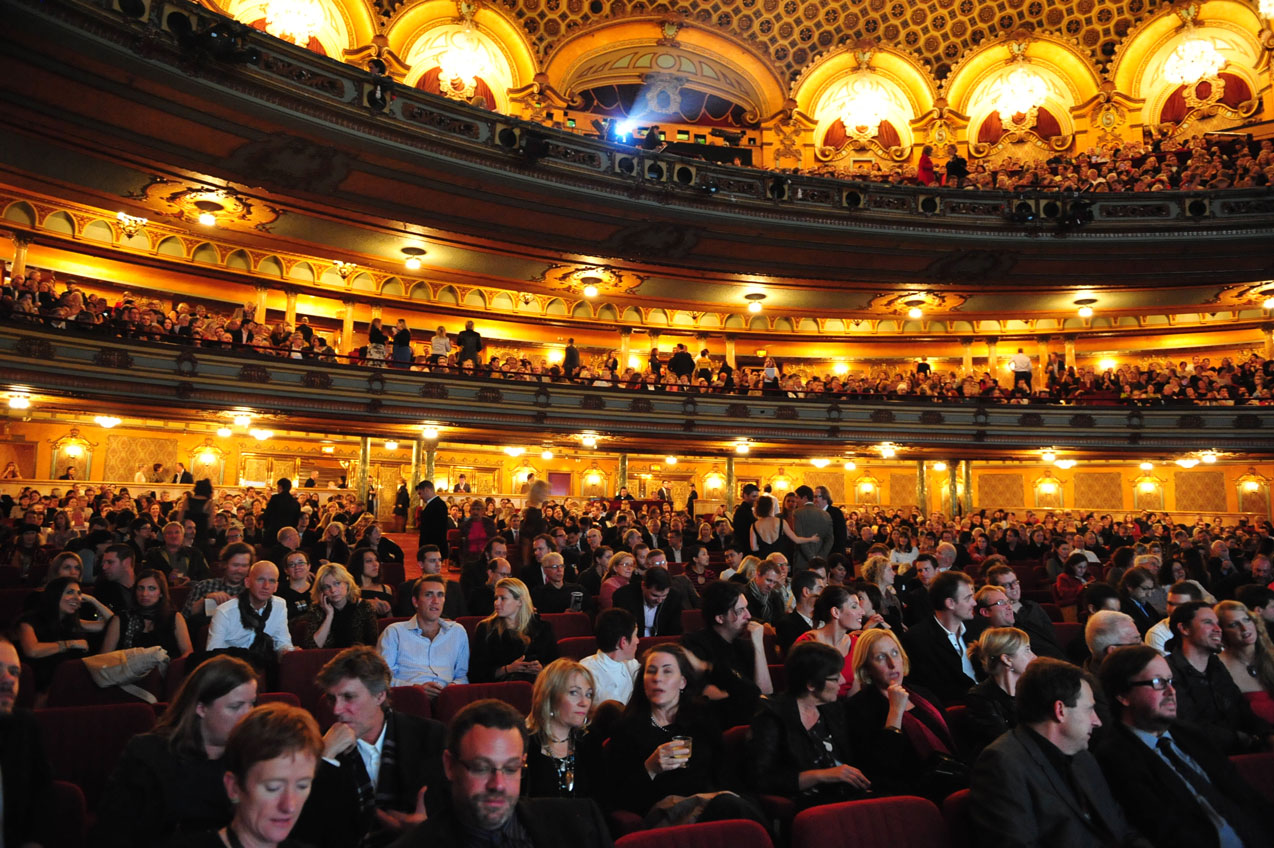 If you dream of being a movie maker, it’s no longer as hard as it used to be. Today’s amazing technology has brought visual effects (VFX) and film making tools within reach of just about anyone with a creative idea and some time to learn.

VFX lets you, as a film producer, create scenes by manipulating footage and adding effects digitally to create professional films that look very real on a tight budget. If you were creating the same scenes on a live-action set, you may be looking at dangerous situations or a boatload of money.

By taking advantage of the VFX tools available, an indie filmmaker can create independent, professional films that can, at times, rival the motion picture movie houses at a fraction of the cost. Check out tools such as Motion Array video effects that put amazing visual effects, light leaks, and transitions at your fingertips. Here are the top five survival tips for incorporating VFX.