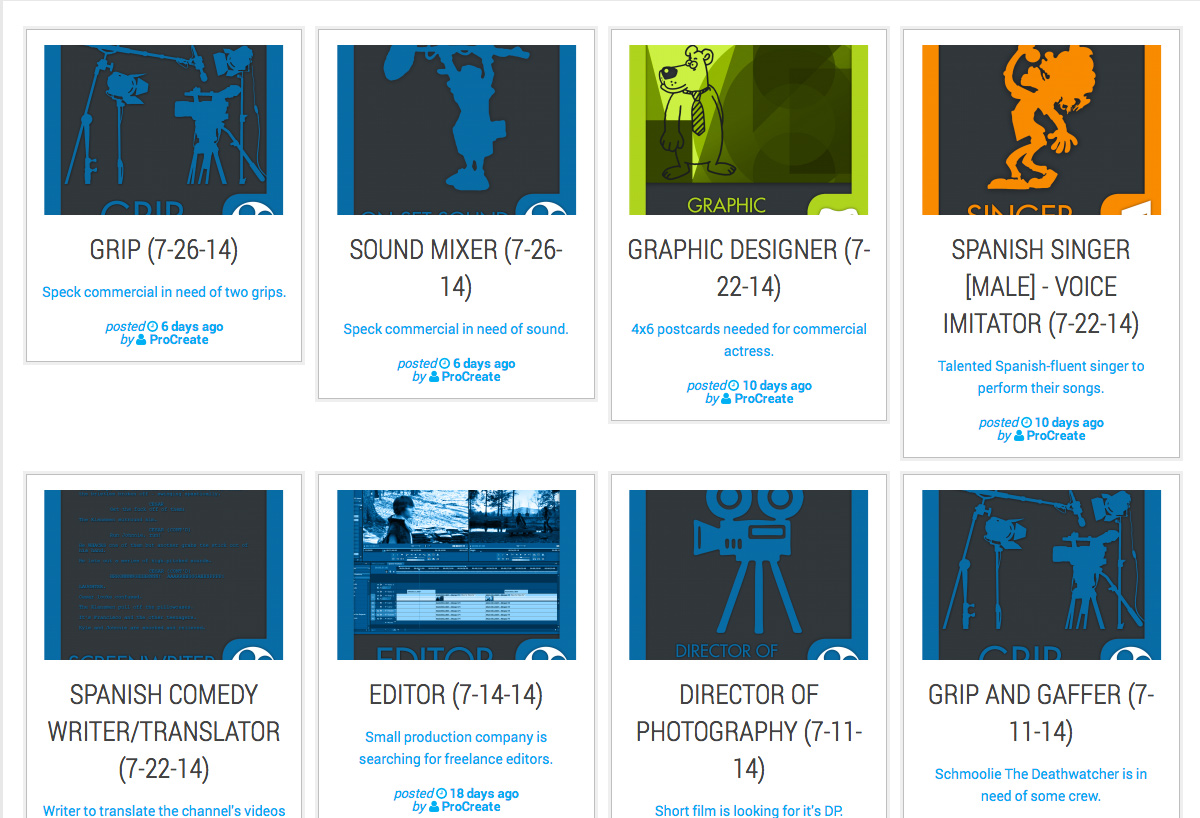 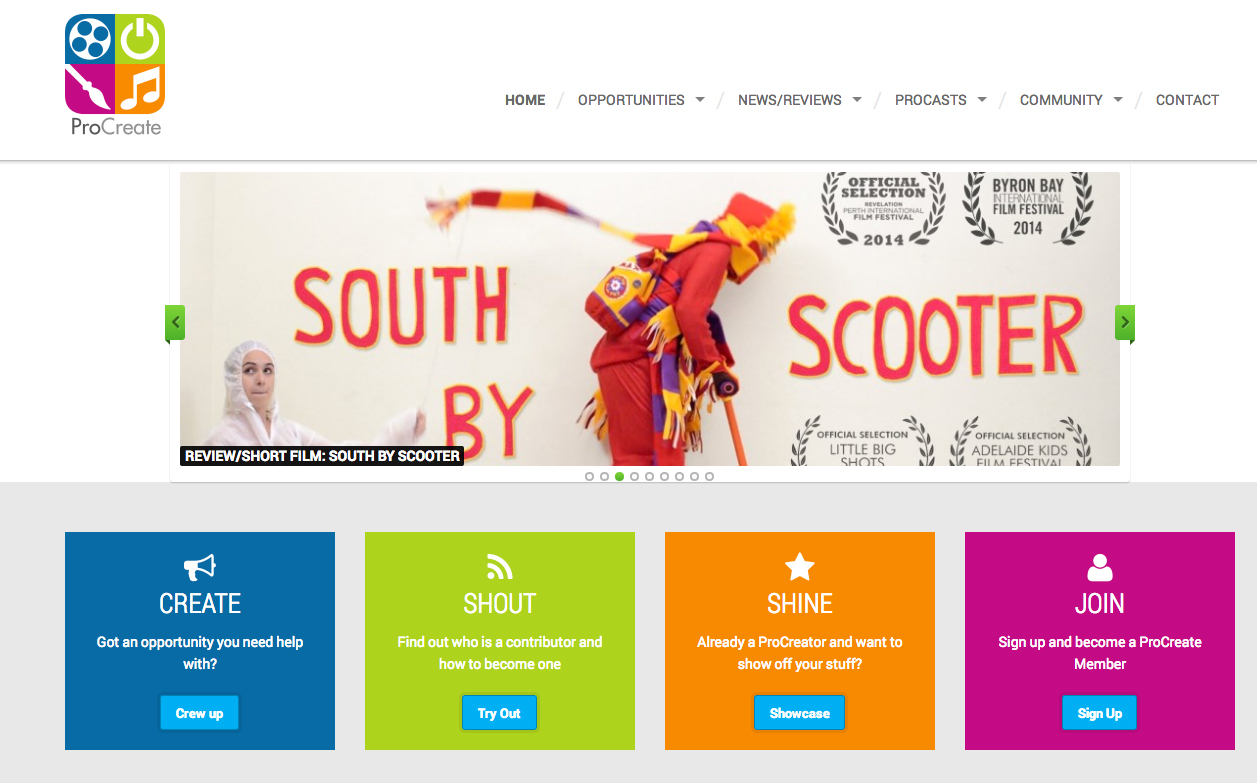 DaVinci Resolve 14 is now available for download from the Blackmagic Design website. New features include up to a 10 times performance improvement, a…