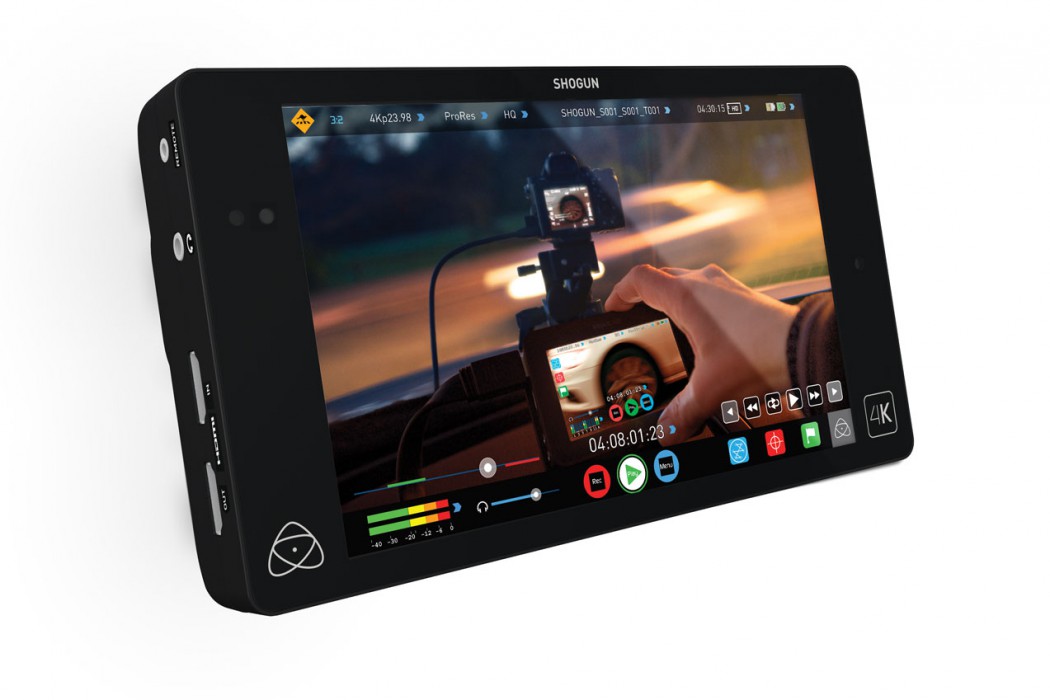 Atomos has released a new firmware update v6.11 for the 4K Shogun and has also unveiled a number of new functions still in development for future updates. The company has been listening to its customer base and is implementing a number of requests.

First and foremost, the company are now shipping the higher capacity 5600 mAh batteries with new Shogun units. Which would be annoying for those early adopters who purchased Shogun’s with the lower 2600 mAh battery in them, but never fear, Atomos has promised to outfit previously purchased units with the newer higher capacity battery. All you need do is register your Shogun, HERE.

Secondly, January’s 6.1 firmware release finally brought Playback functionality with it. You can download it HERE. 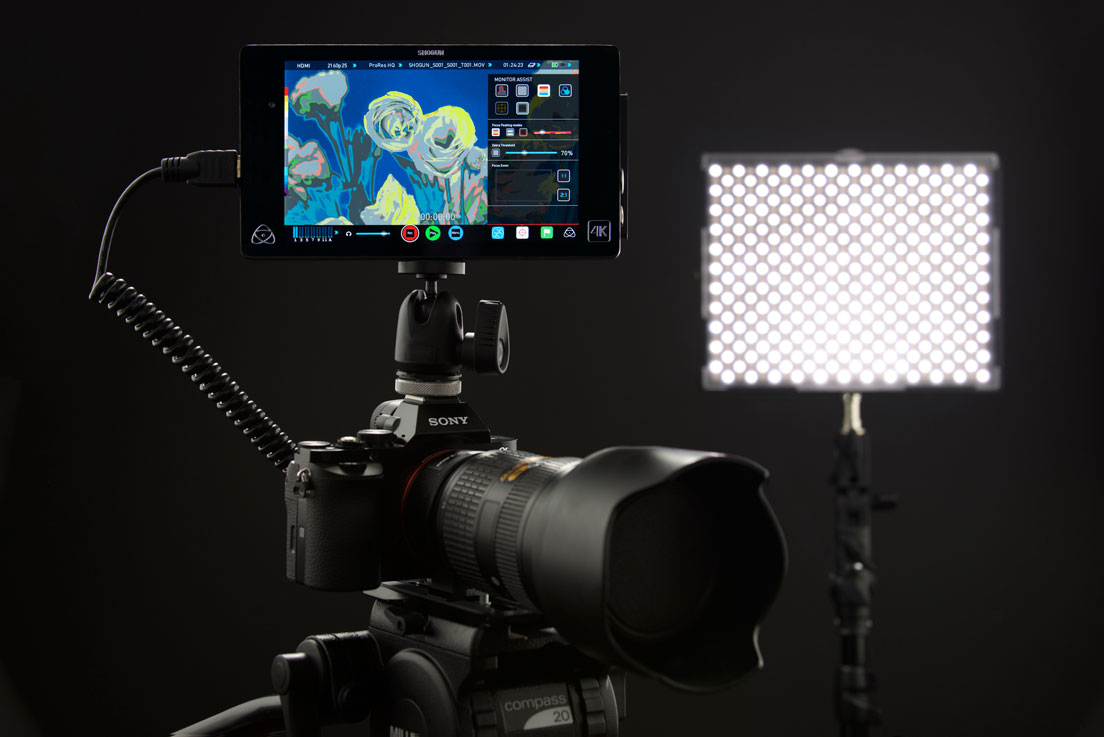 Shogun with the A7S

It’s a bit perplexing as to why Atomos originally released the Shogun with only partial features in tact. It’s understandable, some revenue is raised to fund development, but it seems redundant when you consider that initial sales would be affected, because customers are waiting until (at least) the first update before buying their unit.

Although, it’s not without precedence, the good people at RedShark pointed out the fact that Apple originally shipped the iPhone in 2007, without the App Store or developer’s kit. And it went on to change everything we know about hand-held mobile communication devices aka phones (duh).

So it’s a good thing we didn’t have to wait too long for Playback functionality, even if it isn’t imperative to have on a recorder/monitor. It’s still nice to be able to quickly review your shots.

The current 6.11 firmware release – which you can download directly HERE – really only holds a number of minor bug fixes. You’re still going to have to wait for FS RAW or Canon RAW compatibility.

For a thorough look through the new features and those still in development, watch Atomos CEO Jeromy Young explain things in the vid below:

Below is the timeline for the future updates discussed in the video: 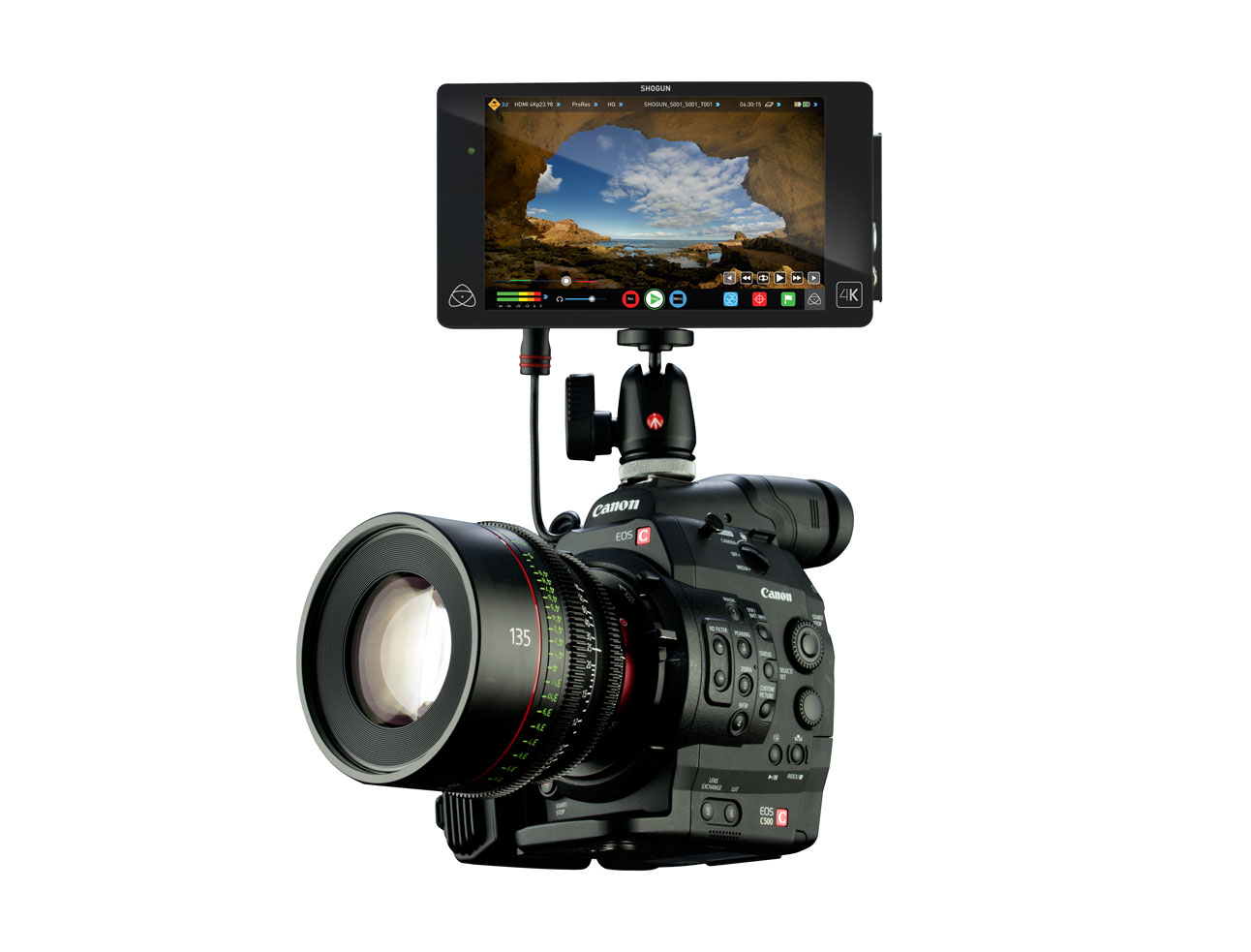 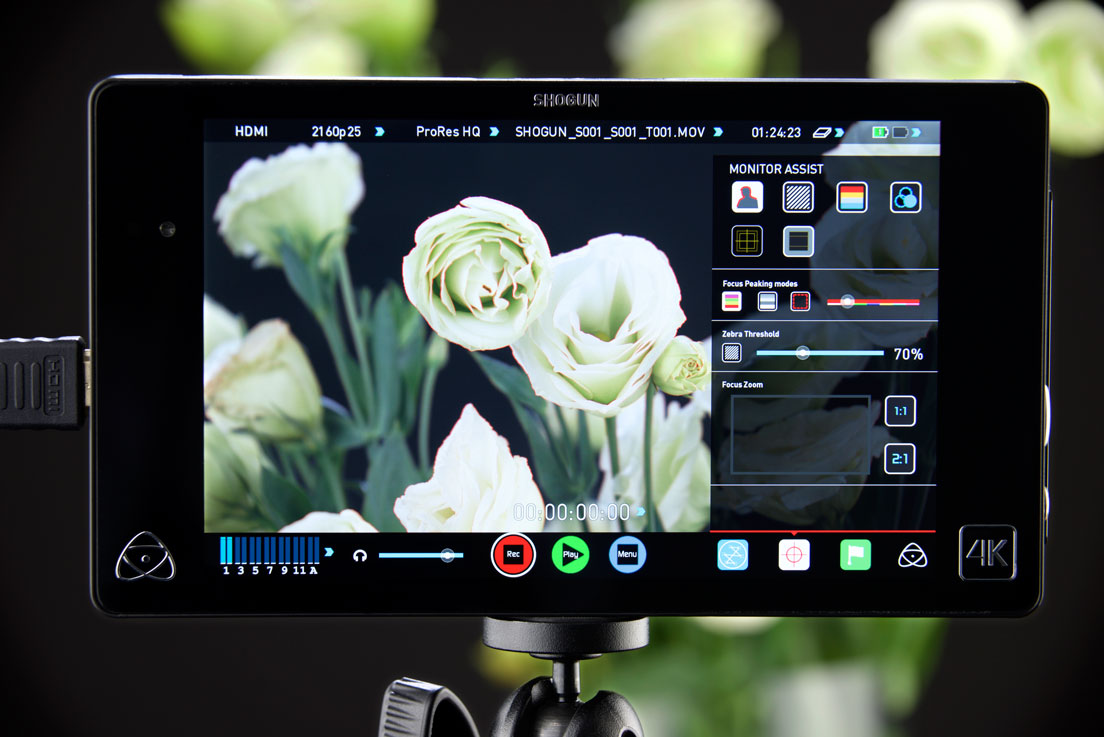