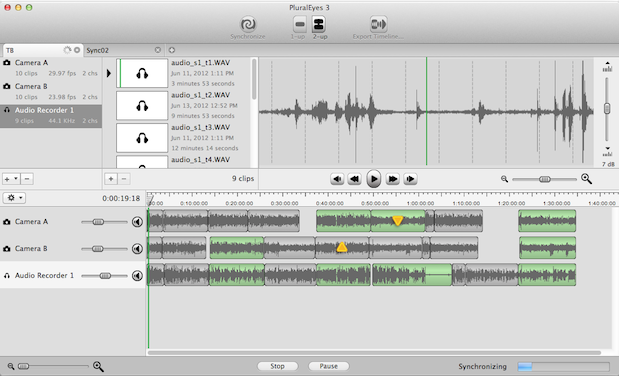 The latest version of Red Giant’s powerhouse audio syncing suite includes lightning-fast speed improvements and an expanded list of supported media types, plus faster and more accurate syncing for the most comprehensive package yet.

What to Expect In addition to a comprehensive interface update featuring many user requested enhancements, the new PluralEyes 3.5 includes:

Pricing & Availability Beta testing for PluralEyes version 3.5 is free of charge and open to the public. When the product is officially released, existing users can choose to upgrade for 79 USD. Version 3.5 will be available for new users to download at 199 USD.

Users who purchased PluralEyes after March 31, 2014 are eligible for a free PluralEyes 3.5 upgrade when released. 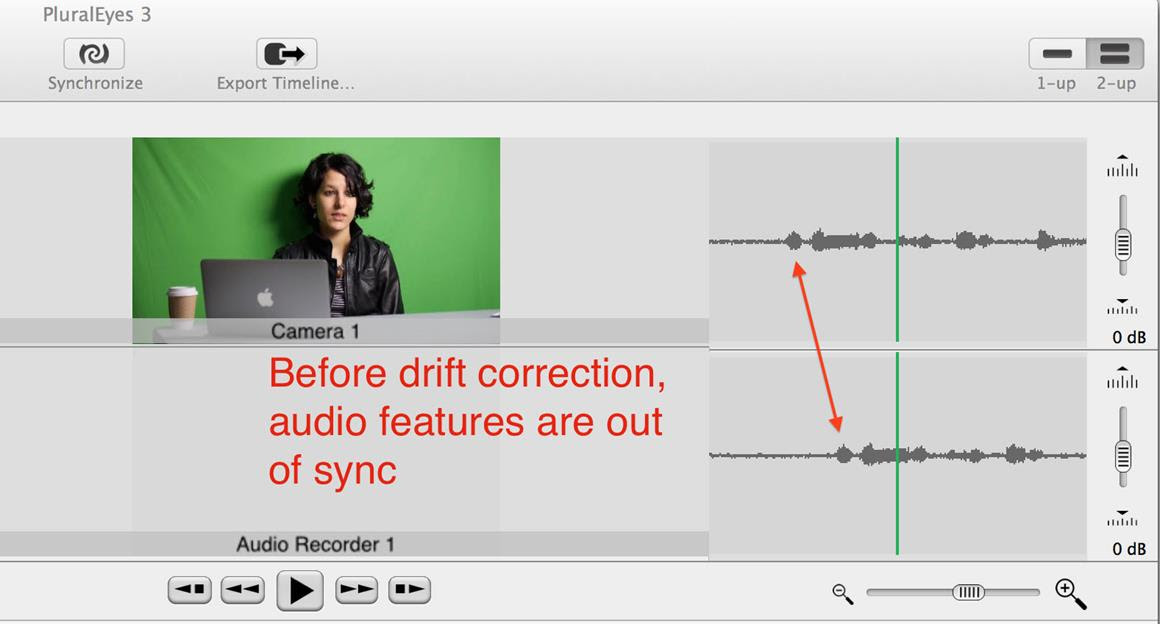 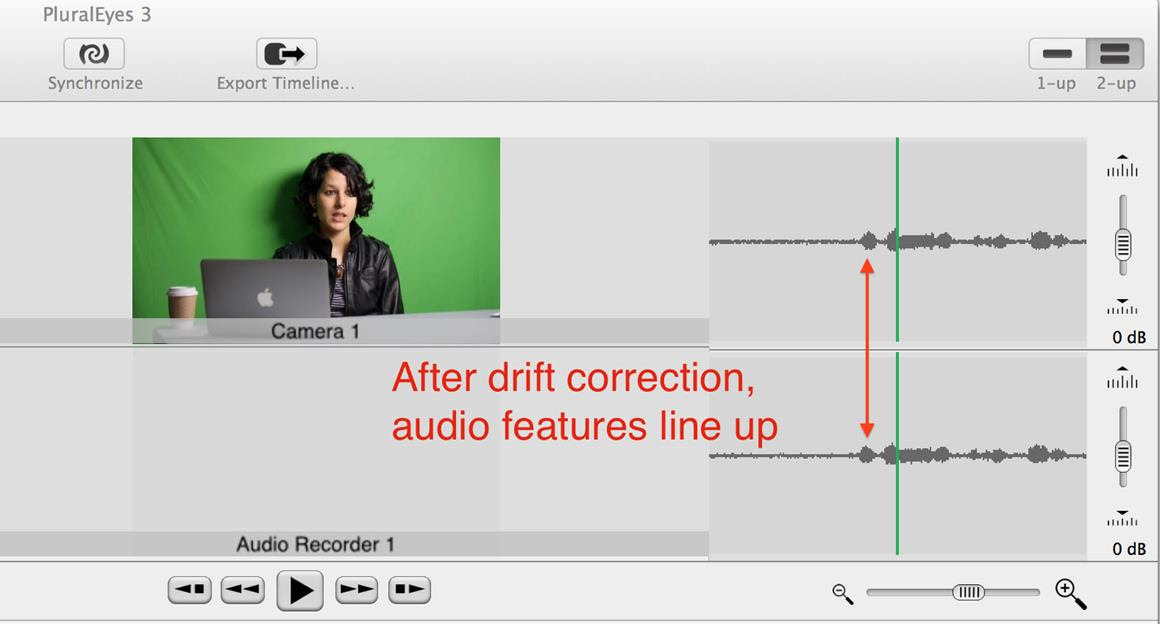