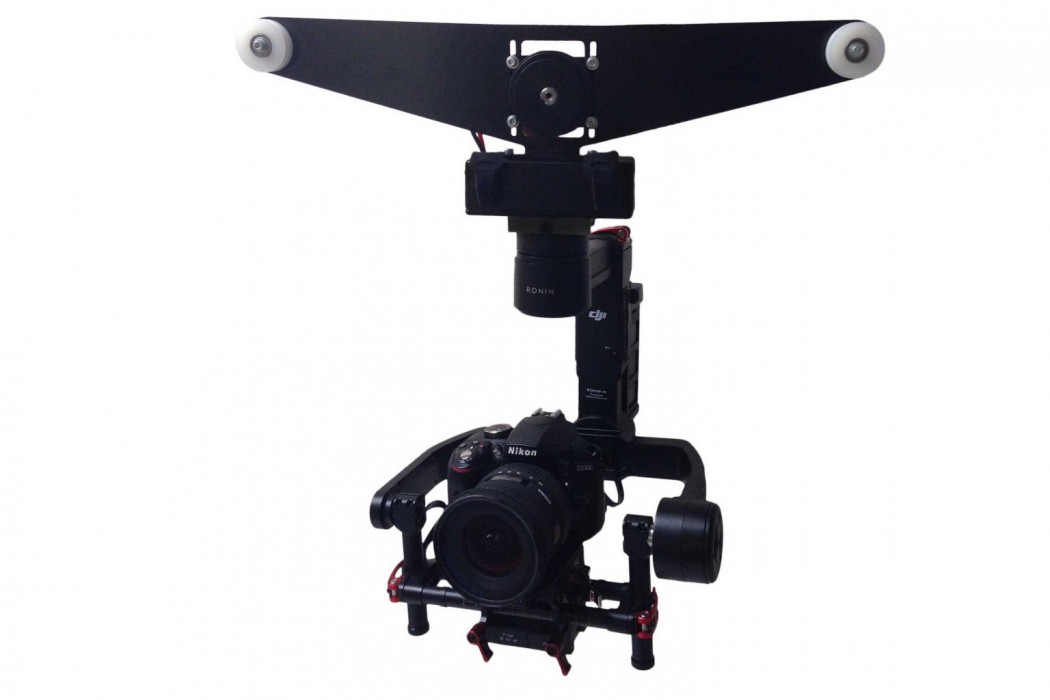 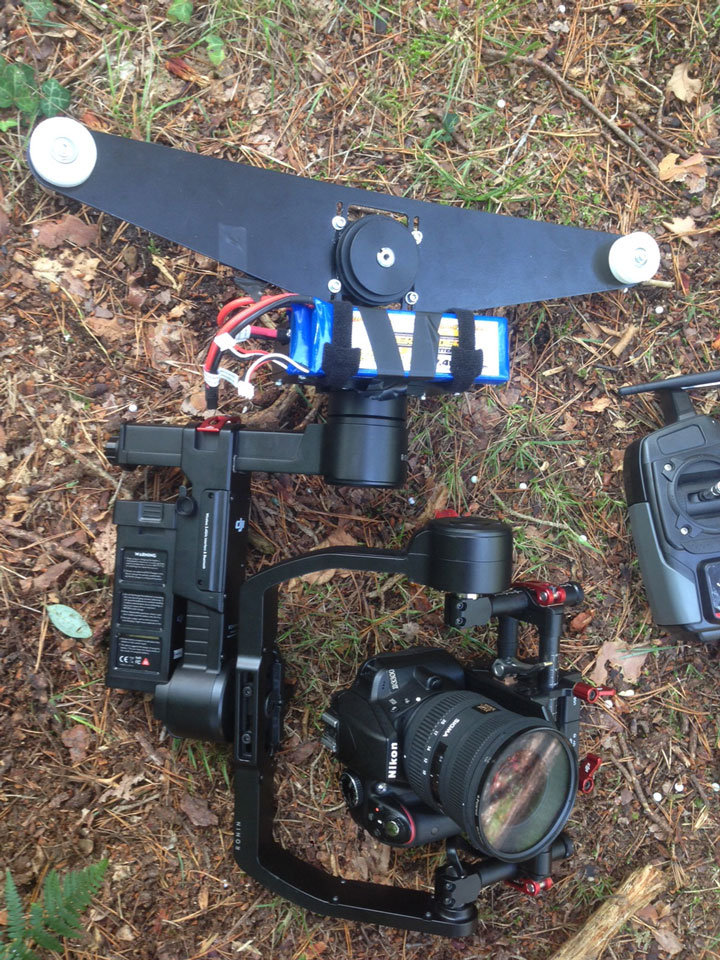 Last night, at the Tertiary & Industry Awards Night, the second and final round of winners from the 2013 IPAF ATOM Awards were announced before…