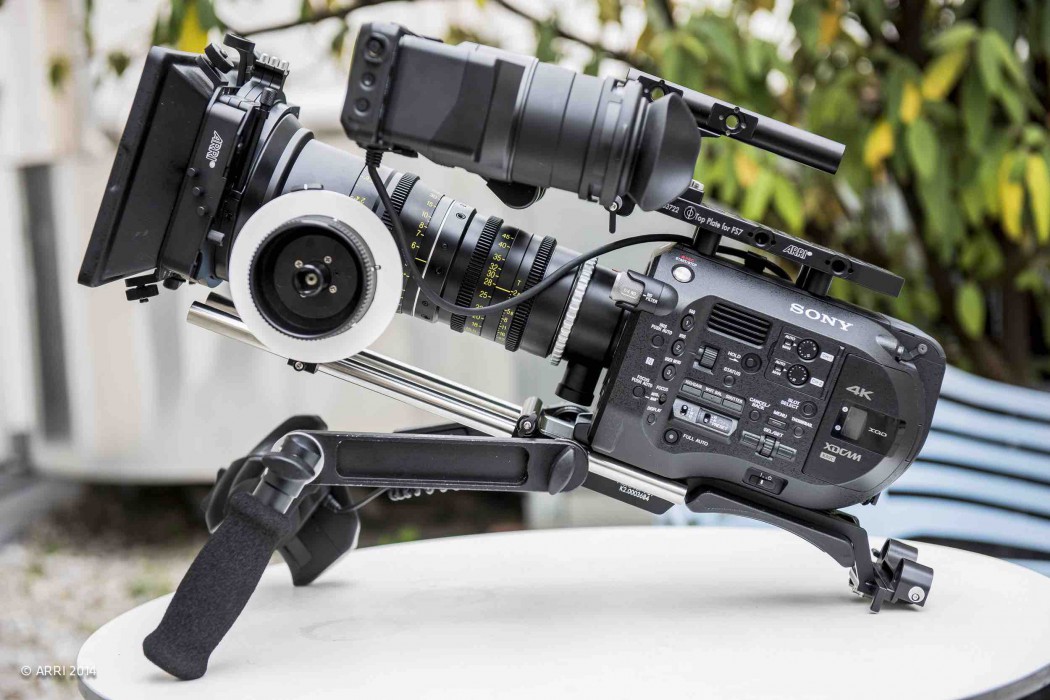 Sony has announced a future firmware update 2.0 for the popular FS7, available for download in March 2015.

New features and functionalities in the update include: 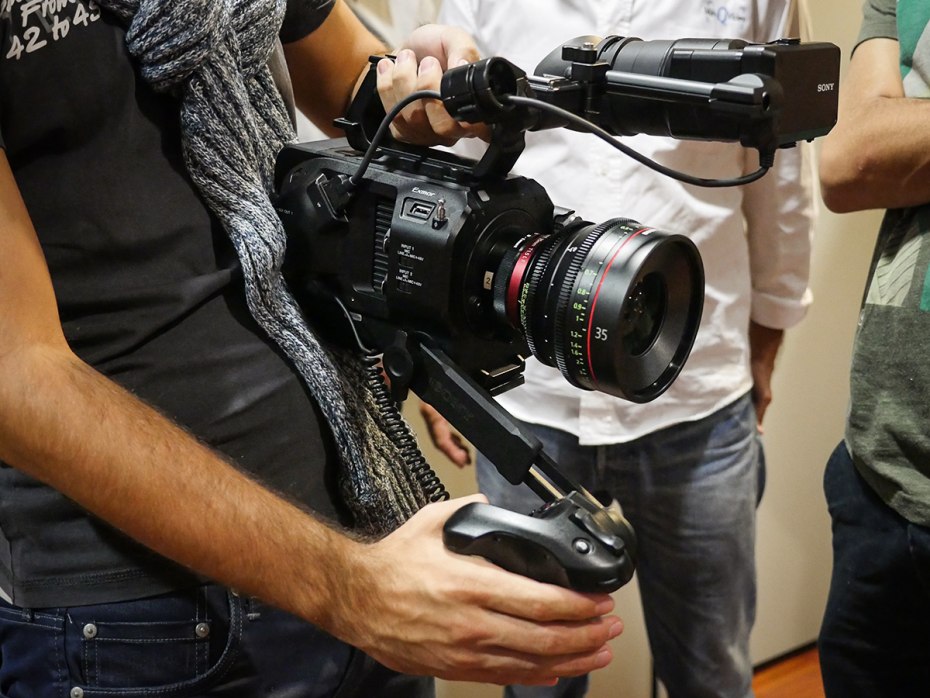 Recording with the XAVC-I codec requires only 600 Mbps to record 10-bit, 422, 4K at 60 fps; whereas 4K Apple ProRes HQ will eat up 1.76Gbps, so it won’t chew through your memory cards as quickly and make data wrangling a little easier.

Sony has also added HD Apple ProRes HQ & 422 codecs to the (optional) XDCA-FS7 expansion module, with support for recording in the format to the camera’s XQD cards. Progressive framerates include: 23.98p, 25p and 29.97p with interlaced framrates at 50i and 59.94i.

A further two additional audio inputs via the built-in Multi-Interface (MI Shoe, which is located on the FS7 top handle) have been now added, making it a total of four channels (2 XLR inputs and 2 MI Show inputs), recording 24-bit, 48 KHz audio directly in-camera, with phantom power.

Additionally, Sony have added enhancements to the Audio Menu to allow control of the new inputs, along with compatibility support for audio accessories, like the XLR-KM2 (an add-on device which houses two XLR inputs plus gain control) and the UWP-D wireless system. 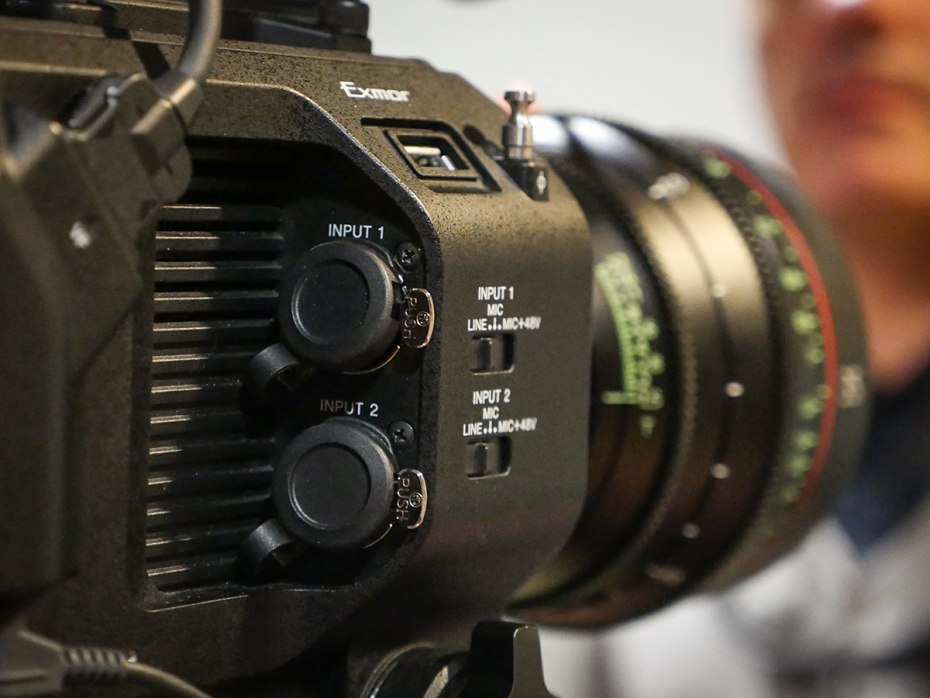 HEAD IN THE COLLABORATIVE CLOUDS

End-to-end filmmaking cloud based solutions are no longer just the stuff of science fiction. We examine the empowering of independent news services through the…