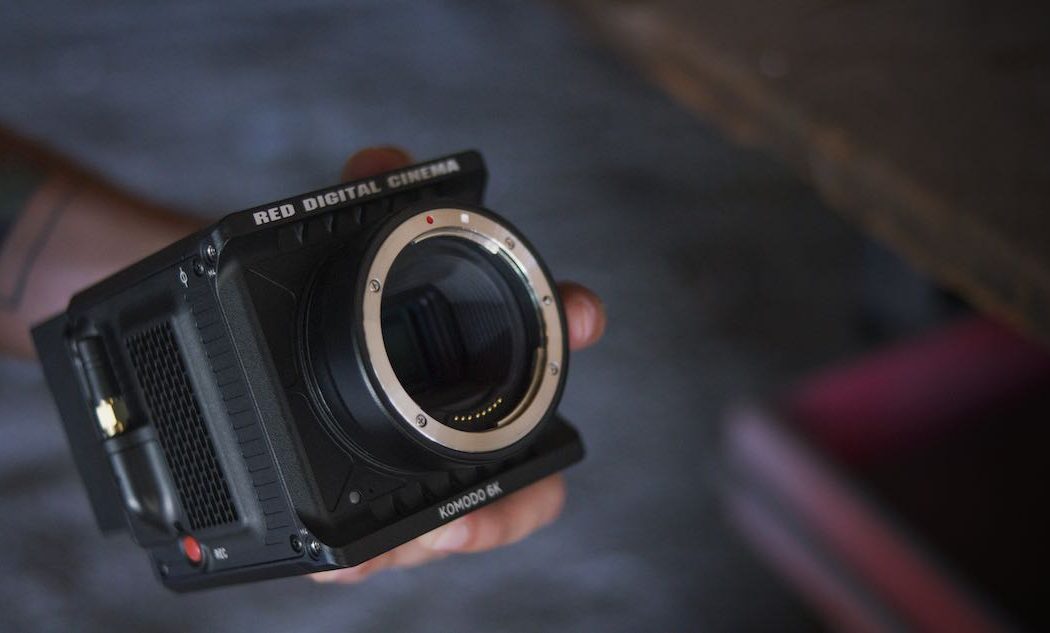 FUJIFILM has just released the Premista 28- 100mm T2.9, the standard zoom lens of the new Premista Series the company announced on April 3,…