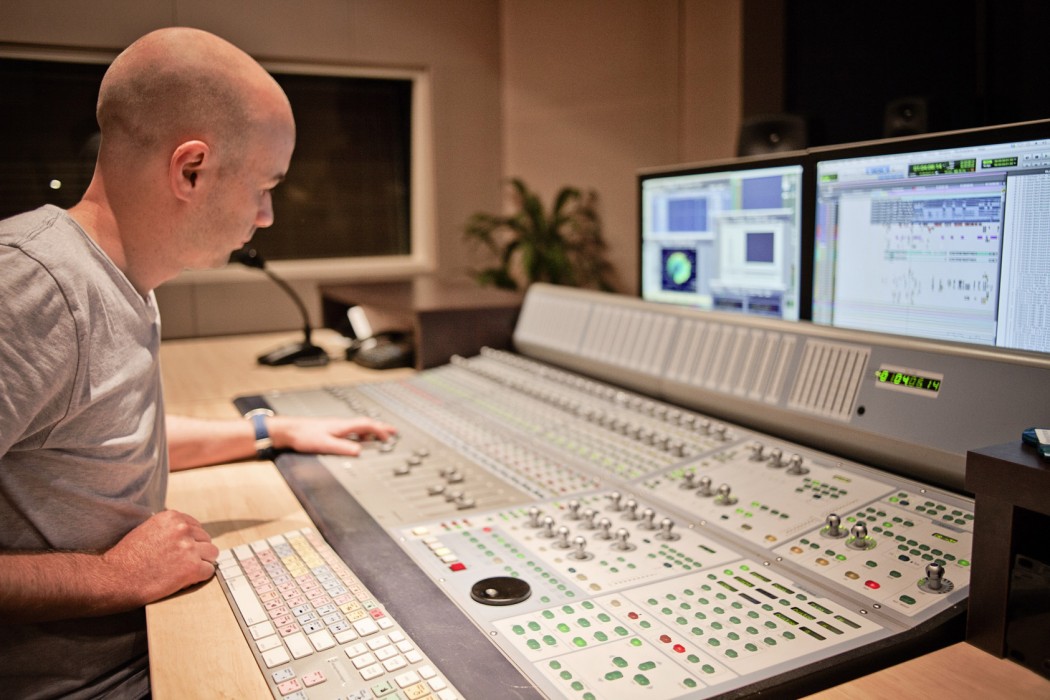 Thanks to everybody who submitted their work. There were a lot of films telling a wide variety of stories in completely different ways. The…