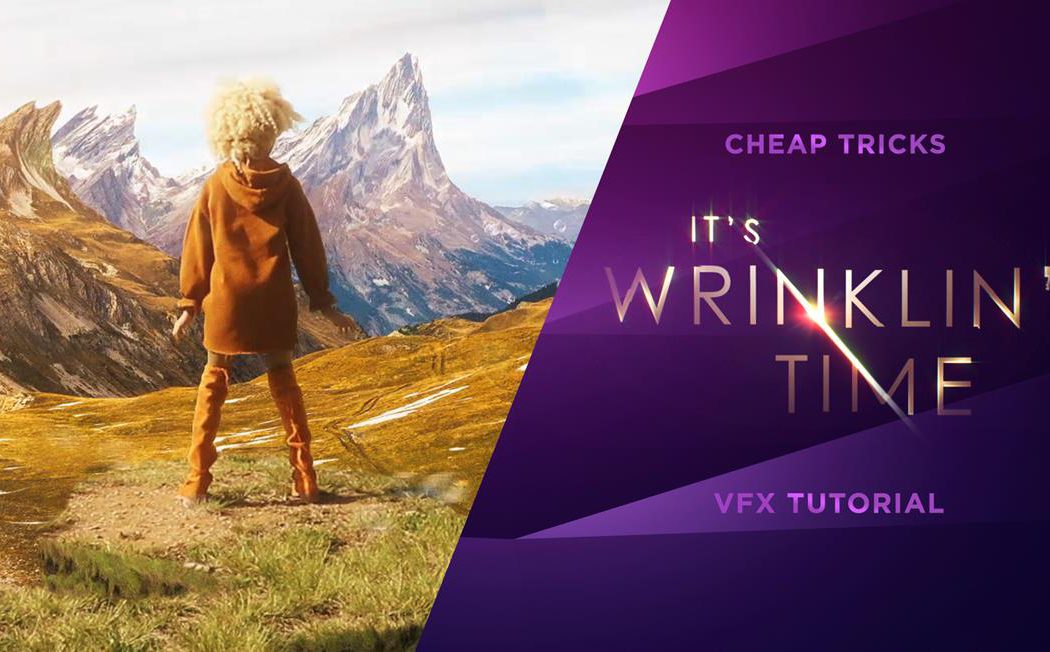 Wonder no more about how you could recreate the effects from the biggest Hollywood movies, a new YouTube series is making it a reality.

Software company Red Giant has launched Cheap Tricks in collaboration with Action Movie Dad Daniel “Hashi” Hashimoto, the mastermind behind the do it yourself YouTube channel, Action Movie Kid. Red Giant and Hashi are teaming up to show viewers how to quickly and inexpensively create Hollywood blockbuster-level visual effects and motion graphics, breaking down VFX shots from today’s most popular films and trailers in each episode, which will be featured on the Red Giant YouTube channel.

Dan Hashimoto explains the idea behind creating the first episode of Cheap Tricks, saying, “Ever since I was a kid, I’ve loved seeing imaginations come to life through visual effects on the big screen. When I went to see ‘A Wrinkle in Time,’ I couldn’t help but think about how many of the effects could be pulled off right at home using some of Red Giant’s tools. With a little planning, it turned out to be even easier than I imagined.”

A DreamWorks Animation alum, since early 2014, Hashi has used his CGI skills to turn his 3-year-old son James’ playtime into the viral web-series “Action Movie Kid,” which has earned 375 million views with over a million followers and subscribers on social media. Renowned in the animation industry for his mastery of Adobe® After Effects® and visual wizardry in his Action Movie Kid videos, Hashi has since grown to work on projects for the likes of Disney, Sony and Warner Brothers.

In episode one of Cheap Tricks, which stars special guest Lyric Wilson, who played Young Meg in “A Wrinkle in Time,” Hashi explains how to use Red Giant Trapcode Particular, Trapcode Mir, Magic Bullet Looks and Universe to recreate effects and motion graphics from the film and trailer. Some of the techniques covered include: