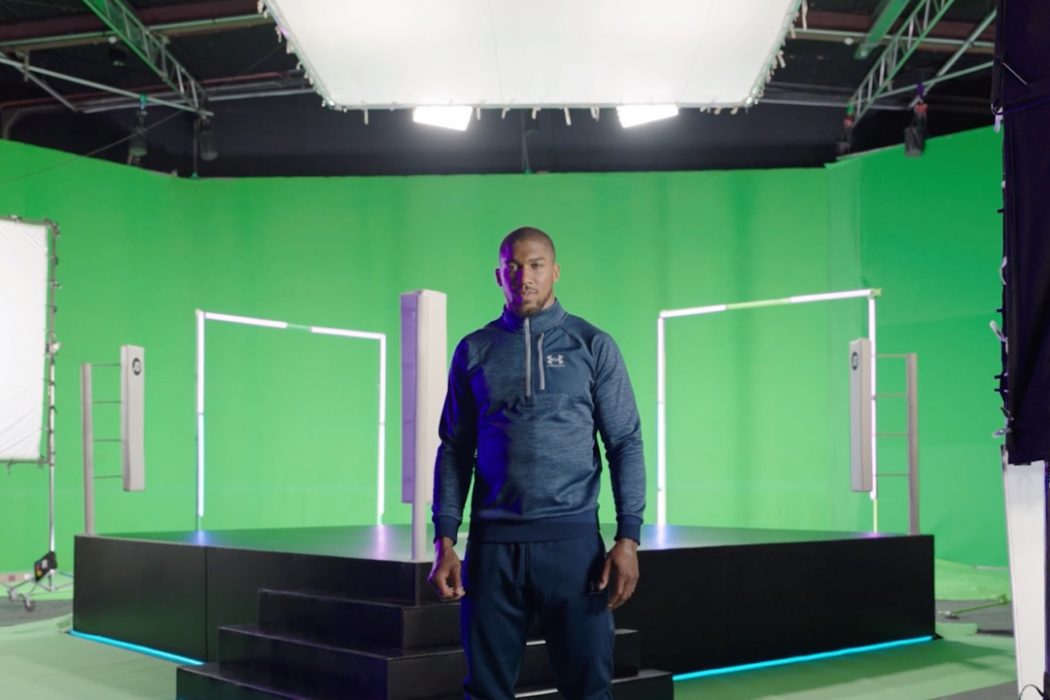 The celebrity-packed series of advertisements include Rita Ora, Anthony Joshua and Virgil Van Dijk, among others.

UK-based VFX and Animation Studio, Flipbook Studio, completed the full VFX and post for JD’s latest Christmas campaign. Directed by Mark Gill from The Chase Films, the TVC was launched on the 6th of November during the hit-series Gogglebox and sees a host of A-list celebrities – led by rapper Michael Dappah – accompany a young boy on a journey through a sports-themed, winter wonderland.

With on-set filming in both London and Manchester, the world was brought to life by Flipbook’s VFX work, which transported viewers through futuristic cityscapes, Rita Ora’s throne room, and Anthony Joshua’s digital boxing ring. Flipbook also helped create 40, 30 and 10-second TVCs, online adverts and outdoor videos for the whole campaign. The commercials aired across Europe and Australia.

Ben Haworth, Flipbook co-founder & creative director, “A big challenge for the project was shooting within the schedules of 15 celebrities during a global pandemic, and all while meeting the airing deadline! However, the team filming was brilliant – it ended up being 7 days of shooting only. Mark Gill is a collaborative director and worked directly with us, and that always helps bring the visuals to life with amazing results. For me, and from my years of VFX work, I like the opening shots because despite there being few practical elements – including one window using practical – the end result is very convincing”.

To meet the director’s vision and JD’s commercial standards, Flipbook Studio had to ensure that every aspect of the project was completed at the highest level. Most of the shots were completed using motion control, requiring Flipbook to have passes for both tracking and lighting. The creative vision was also enhanced by DOP, Fernando Ruiz.

The scenes were all very unique: Rita Ora’s throne room was a huge, on-set build with the distance and augmentation created by Flipbook Studio, whereas the zipper scene was built entirely using a green screen. The CGI elements were all completed in 3ds Max using V-ray to render, with compositing and tracking completed in Nuke and Syntheyes.

BITTORRENT PARTNERS WITH CREATIVES GIVING A 90% CUT TO FILMMAKERS