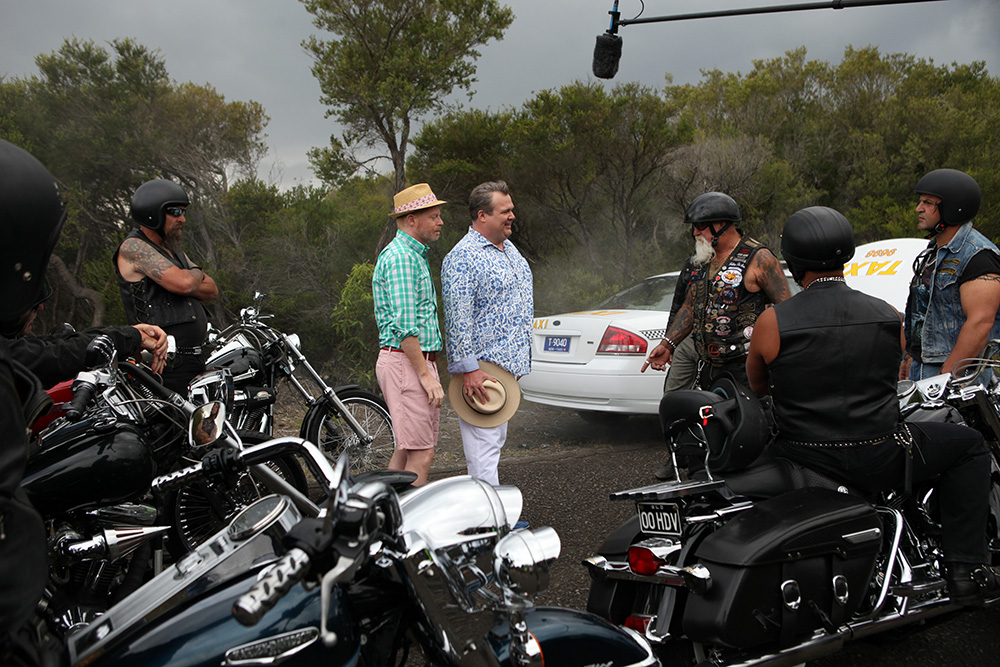 Colour grading the way we’ve come to know it is a relatively new concept for film. The first film to be colour graded in its entirety (a process called ‘digital intermediate’ or DI) was the 2000 Coen Brothers film O Brother, Where Art Thou?, which was shot in colour, then scanned using the Spirit DataCine. Before O Brother, most films had sections scanned and processed for visual effects (i.e 1999 The Matrix green tinting).

Grading film has now became a mainstay in filmmaking post-production. Filmmakers can now use the same techniques used in big budget Hollywood features, by downloading colour grading software at home. The most popular grading software would have to be Blackmagic Design’s DaVinci Resolve. Which, incidentally is used by Modern VideoFilm’s Aidan Stanford, colourist of Twentieth Century Fox and ABC’s hit television show Modern Family.

We heard from Aidan about his grading of Modern Family using DaVinci Resolve. 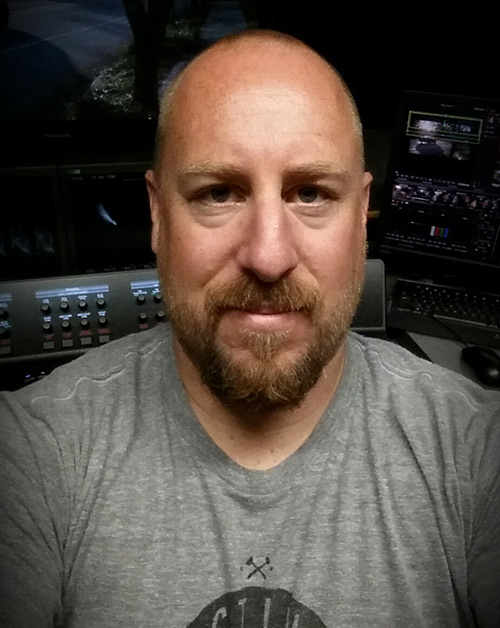 “Grading at times is more difficult on a show like this because I‘m actually trying to hide complicated tricks, preserving the authenticity of the documentary look. In general, footage is given a very subtle low contrast grade trying to achieve very readable blacks and shadows on air. We really want the show to feel as filmic as possible, but still give things a nice treatment when needed.”

Modern Family is meant to look and feel like a documentary, with candid and organic moments. To enhance moments like an uncomfortable glance at the camera in an undetectable way, Aidan often adds a soft window on a character’s face and eyes and uses dynamic keyframes to complete the grade.

Aiden has received kudos for his work on Modern Family, with Creative Cow’s Kylee Wall stating, “Sometimes it might seem that colorists are all about stylized treatments and extreme color correction, but Aidan Stanford’s work on season five of Modern Family is all about maintaining realism and hiding all the tricks in the background. Making the jump from film color timing into digital hasn’t been easy, but Aidan has found a way to utilize his film skills in the digital world, turning around episodes in a day” 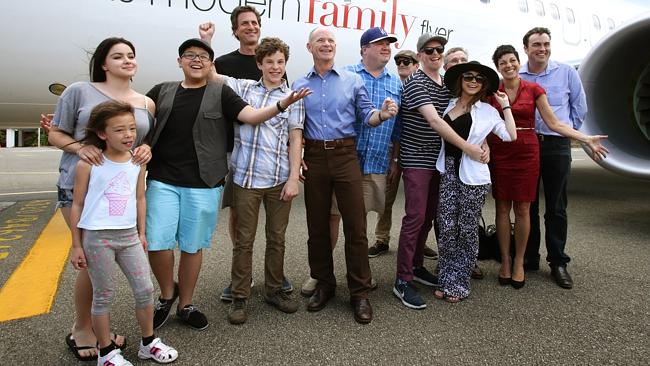 “I’ll use the mid dark luma custom curve adjustment. I really like those curves, and they are such a time saver,” noted Aidan. “Another great time saver is [the] interactive tracker, which came in handy for the recent ‘Australia’ episode, as well as the two part finale wedding episodes. Some scenes take place during the afternoon and into the evening. DP James Bagdonas wanted the footage to look really specific to the time of day, ending in a really beautiful sunset finale.”

“Every detail is so important to creating the mood, so things like magic hour or sunsets have to match.” he continued, saying that the software  “took care of a lot of complicated tracking, as well as dynamic grades in windows that were being graded and tracked completely separate from the backgrounds.”

“Some shots had windows on every actor’s face in order to keep the skin and sky balanced, correcting for the changes in natural light during shooting. I was able to keep adding nodes and pulling keys on whatever aspect of the shot was needed, such as warmth or density,” he said.

Aidan noted that even during review with the show’s creative team, if a scene needs to be made warmer or darker, he can isolate shots or even whole scenes with the track grade, and with one quick grade, the change is made in real time.

“I love being able to toggle a grade on and off as a whole, or mark it individually. Also I’m able to turn a LUT on or off as needed in a node, either in the tracker or the clip mode, which is very helpful and most importantly quick for the client.”

“As a colorist I never feel stuck with DaVinci Resolve, and I know I can achieve what the DP is asking me to do, and everyone is happy with the results,” concluded Aidan. 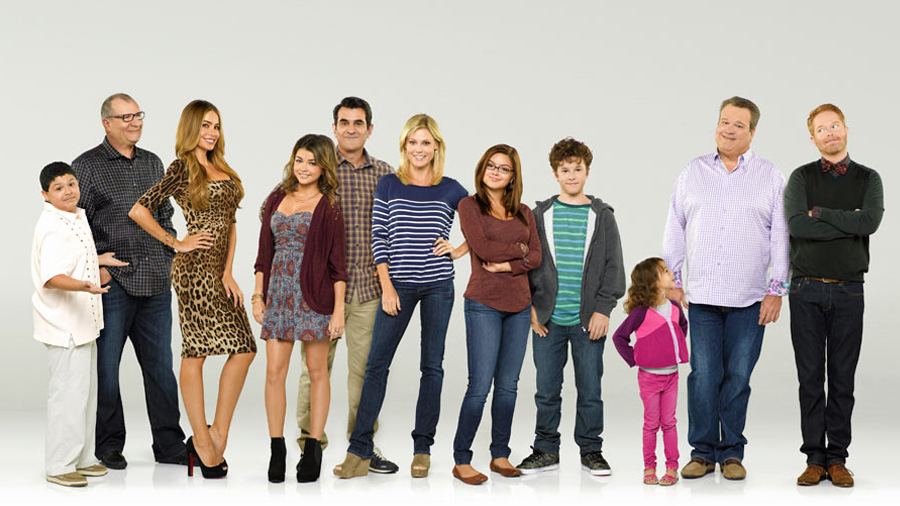 At this year’s Fujinon Fujifilm Australian Cinematographers Society (ACS) National Awards held at the National Gallery of Australia in Canberra, it was Denson Baker…