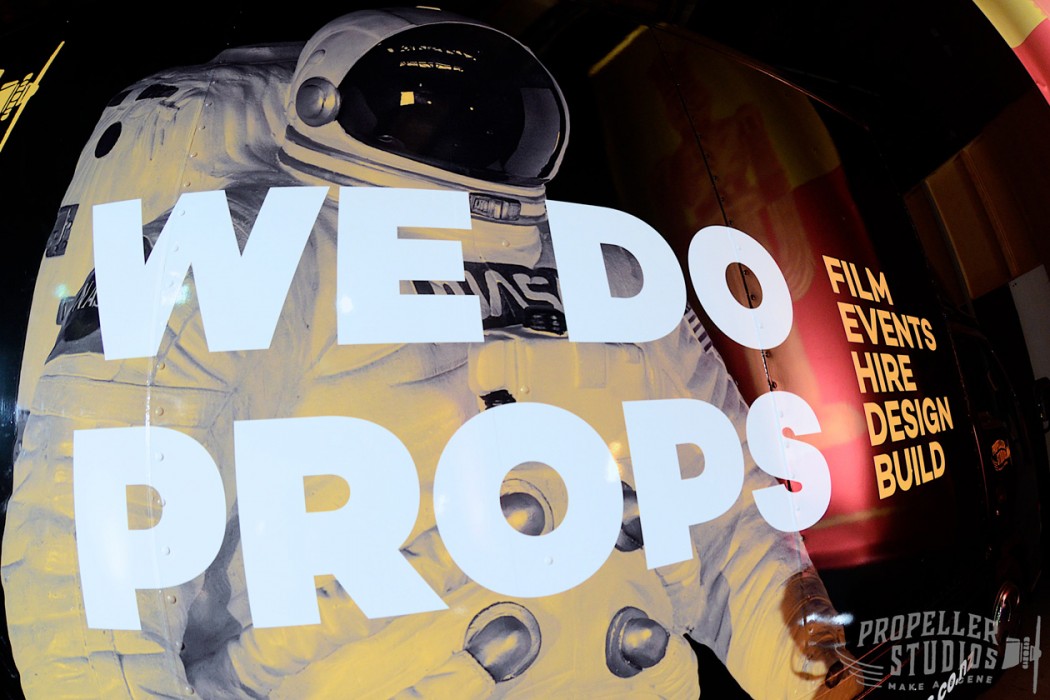 Propeller Studios has launched. Industry colleagues and friends gathered for the unveiling of the orange and yellow branding onslaught, and a celebration of all things creative and quirky.

Random Films purchased the Wellington icon, Westside Studios, in early April and has put a new spin on the operation as Propeller Studios. The new brand name gives a nod to the military history of Building 8 and the Shelly Bay area, as well as a cheeky wink to the main order of business, the props. 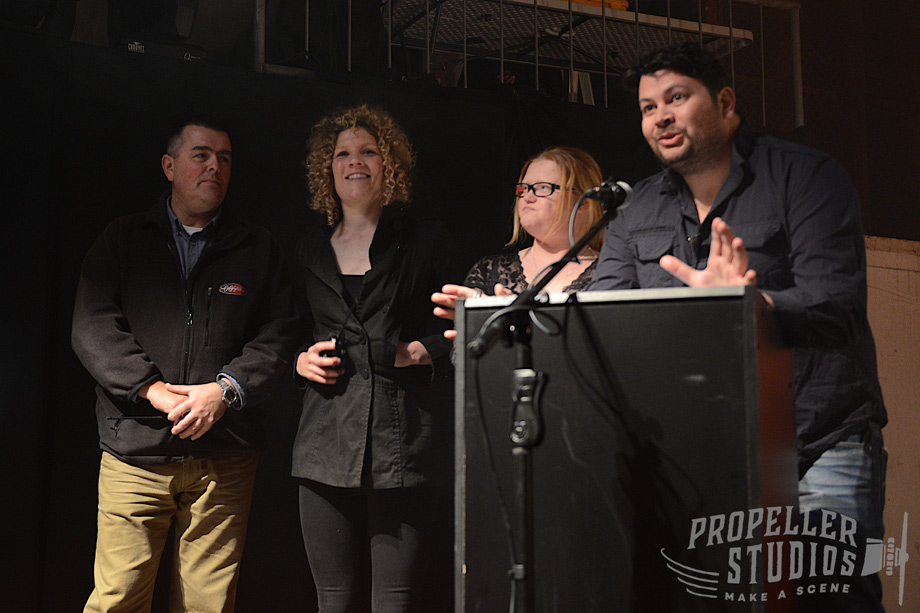 Director Charlotte Larsen announced the appointment of Studio Manager Philip Sharpe and Production Manager Hannah O’Connell, both of whom have a wealth of experience in prop building for film, television, events and theatre. Producer Mark Westerby will lead the operations. 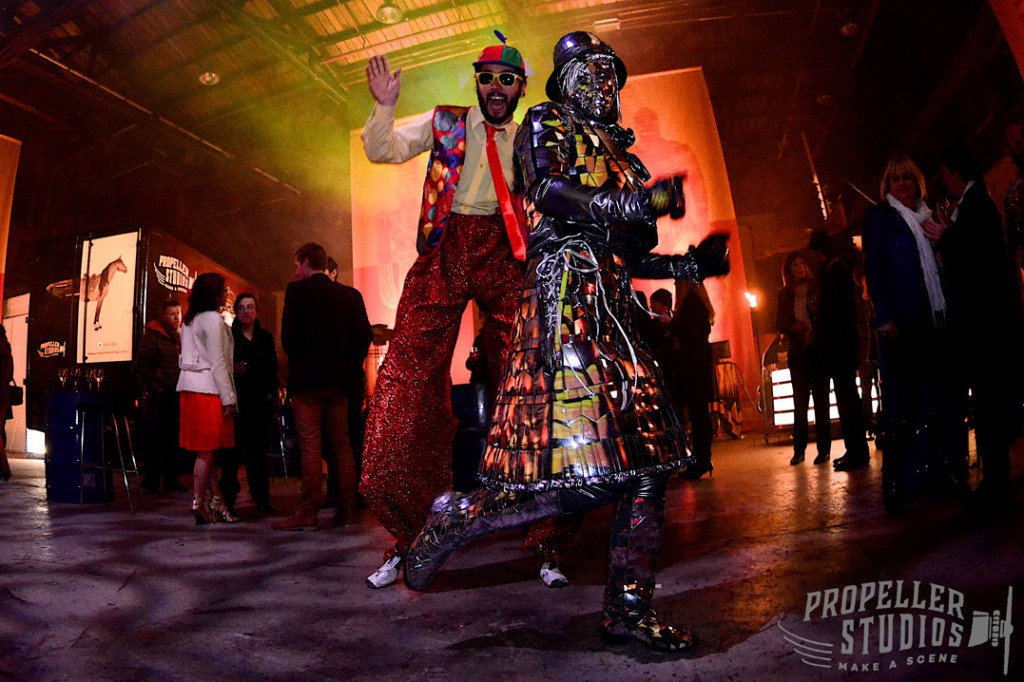 The studios will continue with prop hire and themed events, and there’ll be a swing in the direction of camera-ready props and bespoke builds as we add our distinctive film bent into the mix. Wellington web talk show FixTV, last filmed at Downstage Theatre, will make a return and will be filmed in a to-be-completed studio space in the iconic building on Shelly Bay Wharf.

The launch comes hard on the heels of the proposed redevelopment of the Shelly Bay area by the Port Nicolson Block Settlement Trust and developer Ian Cassels. “The proposed Shelly Bay plan could be a great asset for the Wellington region. I’m hugely supportive of highlighting the creative sector that currently occupies the bay, we’d certainly be keen to be a part of the discussion and feel we have a lot to offer the community.” says Producer Mark Westerby. 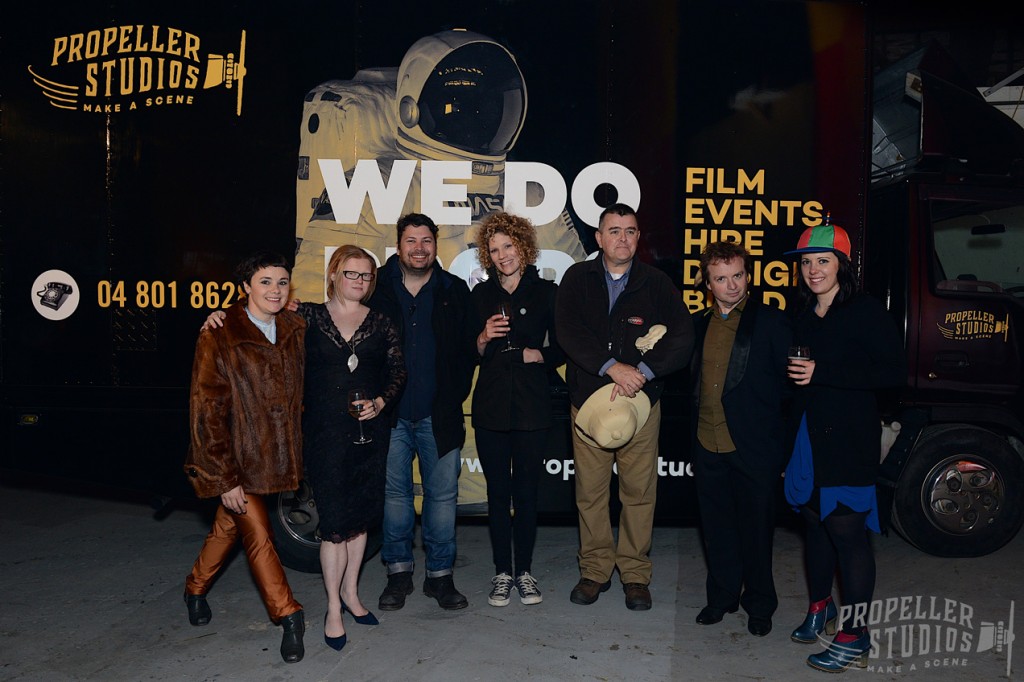 Following the launch of the Random Films Investment Fund in April, the first two projects to receive investment funding were also announced.

Division, written by Maile Daugherty and Gabriel Reid and produced by Daugherty and William McKegg through Antipodean Films, has secured early development funding and New Zealand/Indian co-production Beyond the Known World by writer Dianne Taylor, Director Pan Nalin and producers Matthew Horrocks and Kristian Eek from The Reservoir has been green lit as a result of production investment from Random Films. 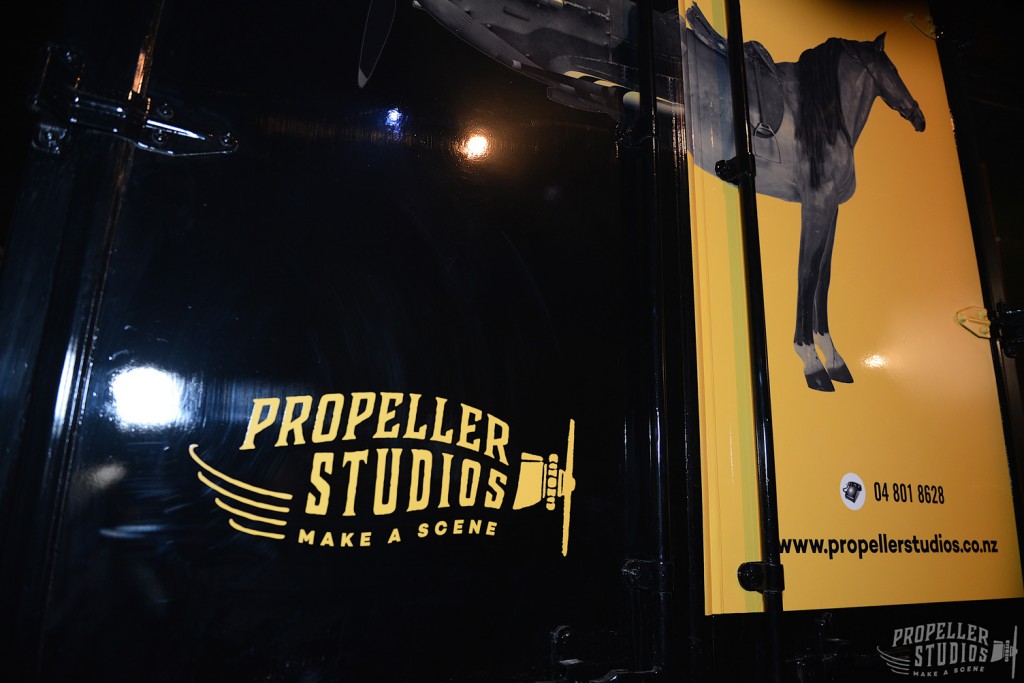 The investment portal remains open for applications. With branches in both Wellington and Los Angeles, Random Films’ focus is distinctively New Zealand productions, but there is also a vested interest in select offshore projects, particularly those with co-production potential and the capacity to shoot in New Zealand.

Random Films continues with business as usual in their production house on Cuba Street, offering production and post-production services, along with a newly completed sound recording facility

Propeller Studios is open for business in Shelly Bay and online at their shiny new website www.propellerstudios.co.nz 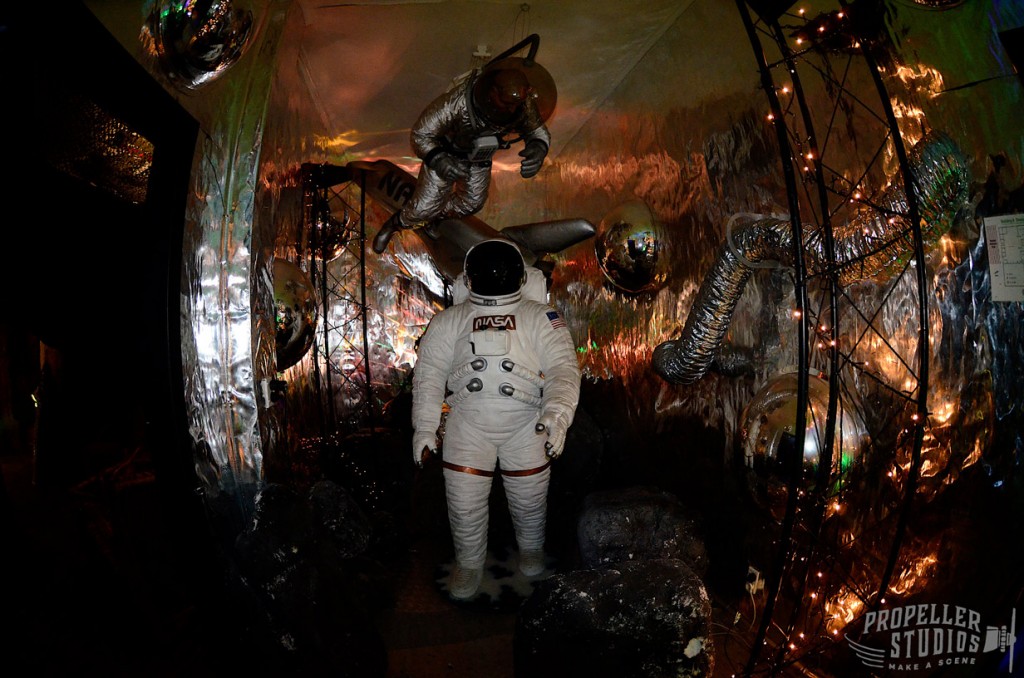