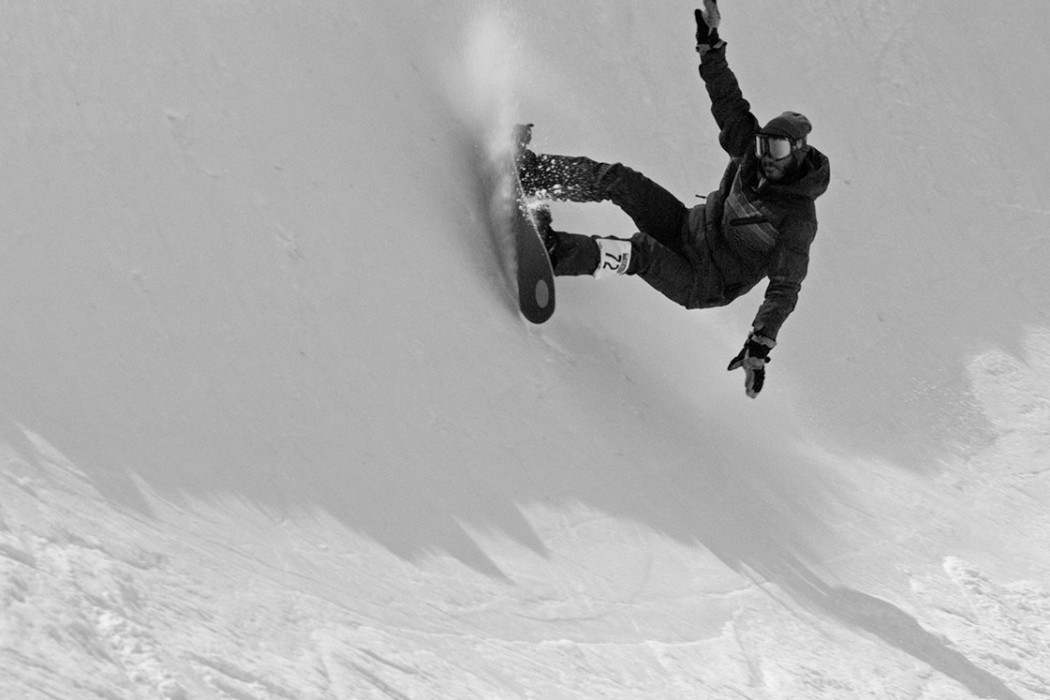 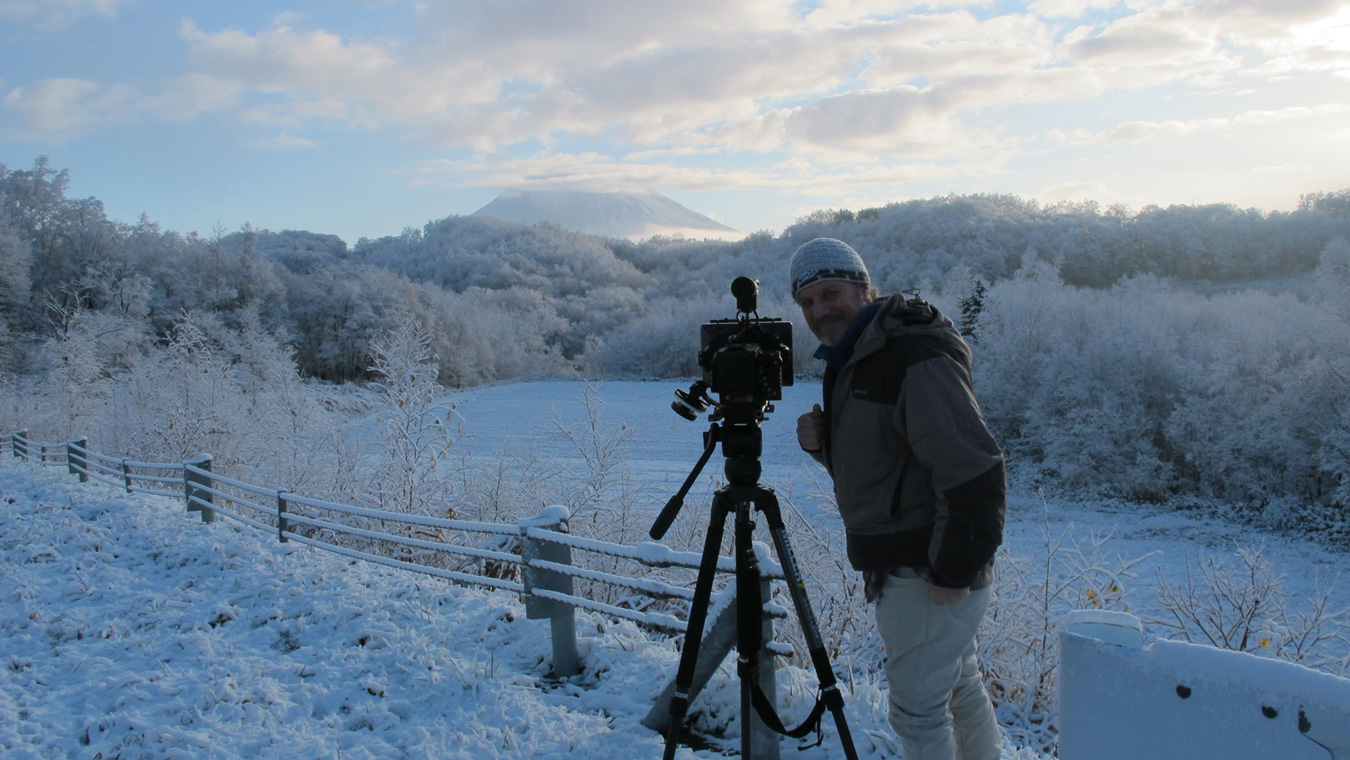 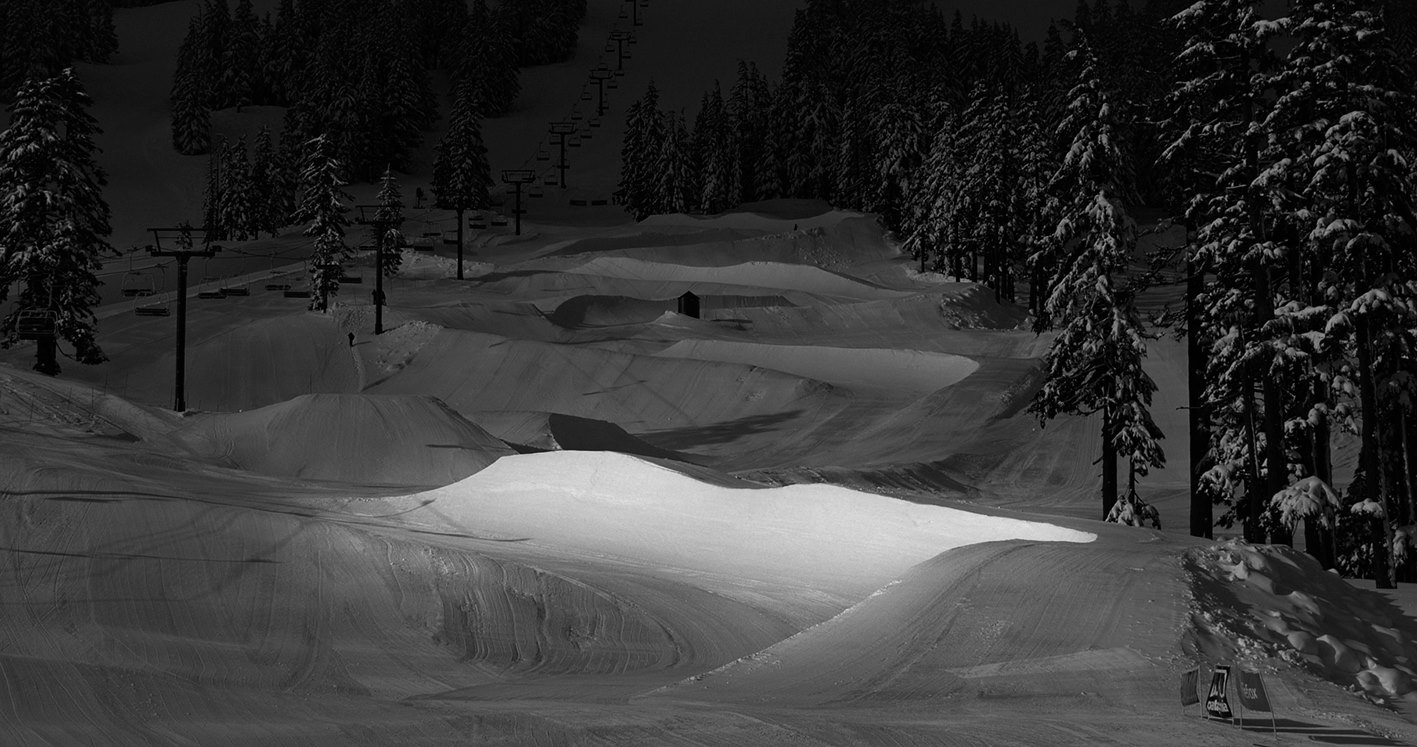 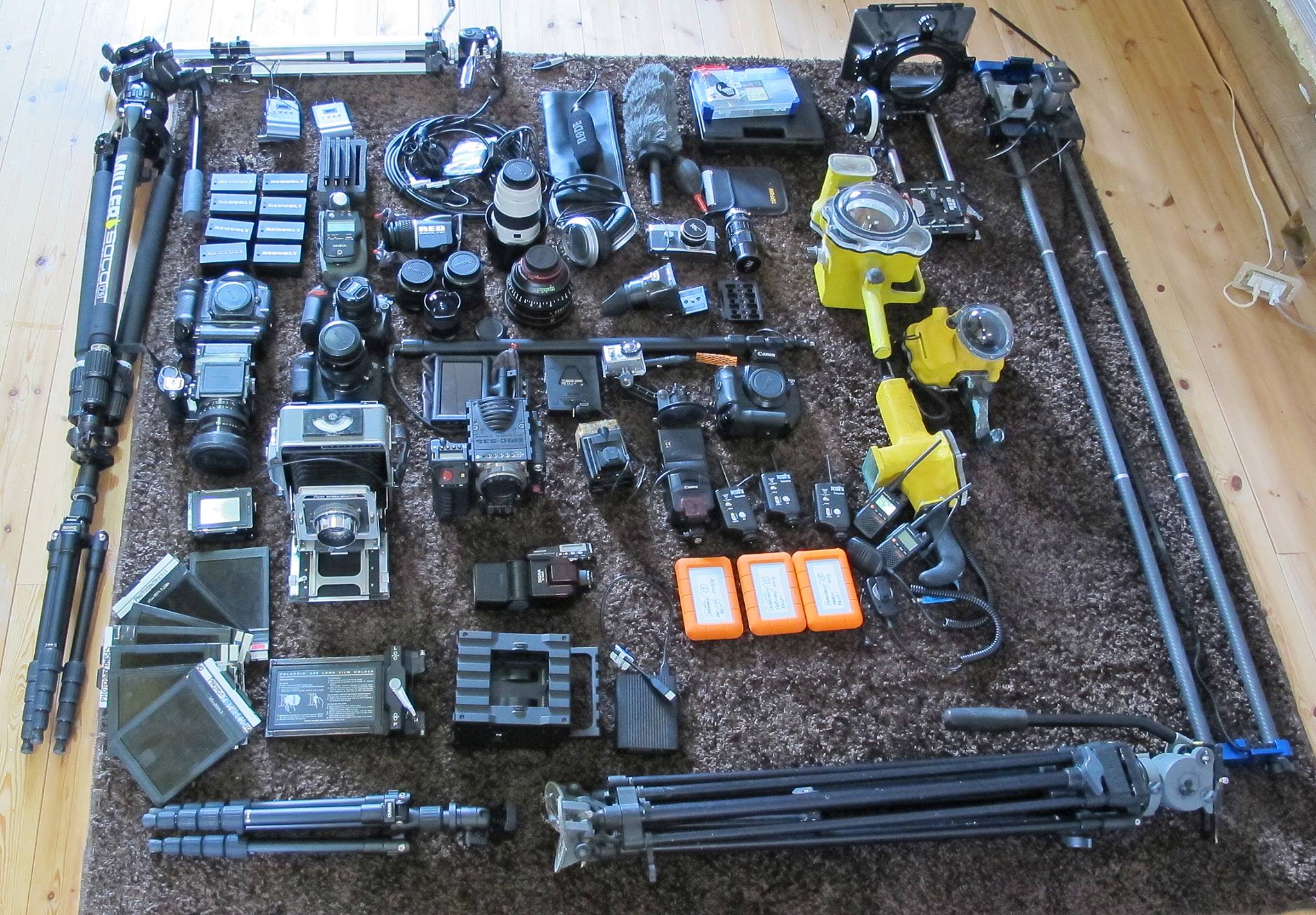 No Clipping for Zoom F2

Zoom released today a new 32-bit ultracompact field recorder that comes in two models, with and without Bluetooth, both with included lav. Key Features…