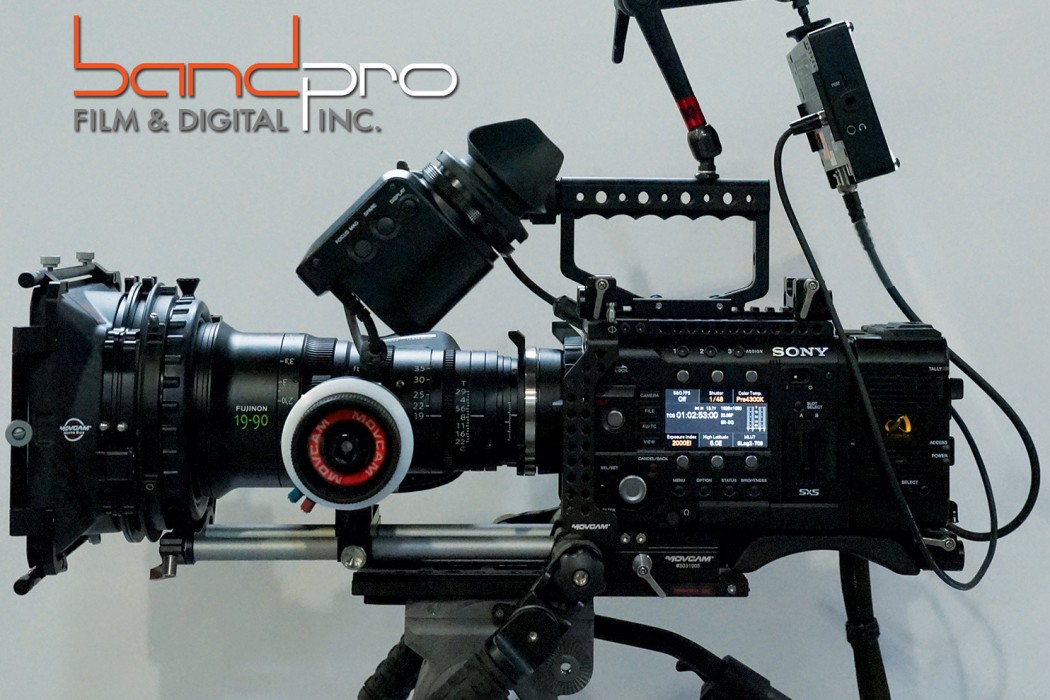 At the same time, Sony recently announced the extension of their 0% Percent Financing for F55, F5, and FS700 cameras through September 30, 2014.
Take advantage of the offer by contacting your local reseller or contacting Band Pro in Burbank, Atlanta, New York, Munich or Tel Aviv

Tasmania’s Breath of Fresh Air Film Festival starts this week from the 7th – 10th November.     Check out 40 of the world’s…