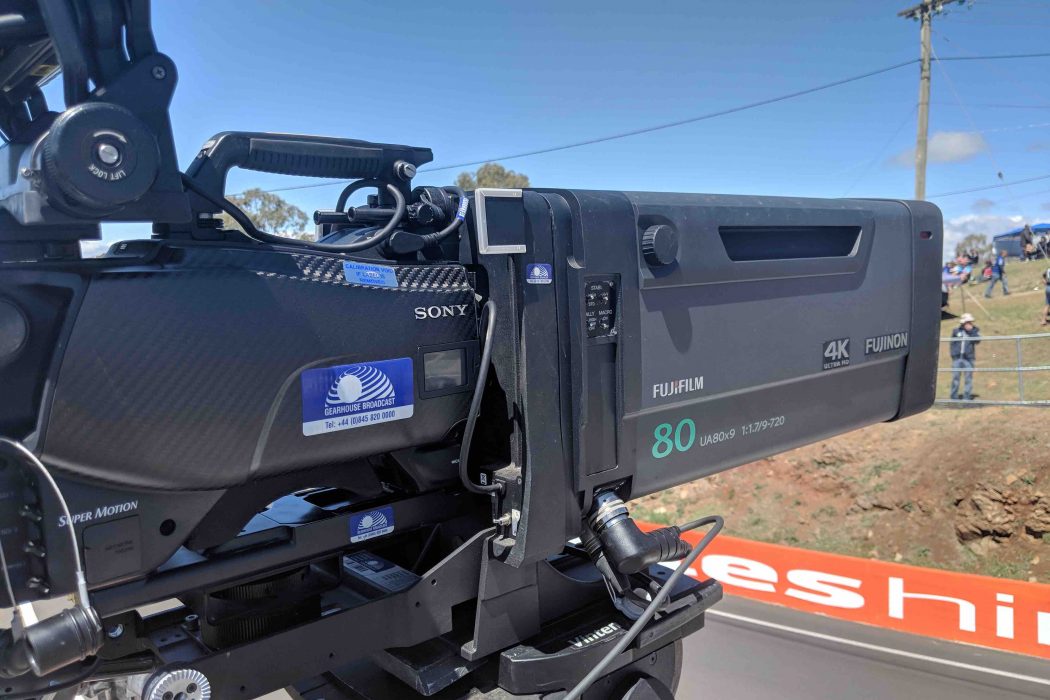 In this behind the scenes interview with cinematographer Garth de Bruno Austin, we find out about his journey with URSA Mini Pro and how…