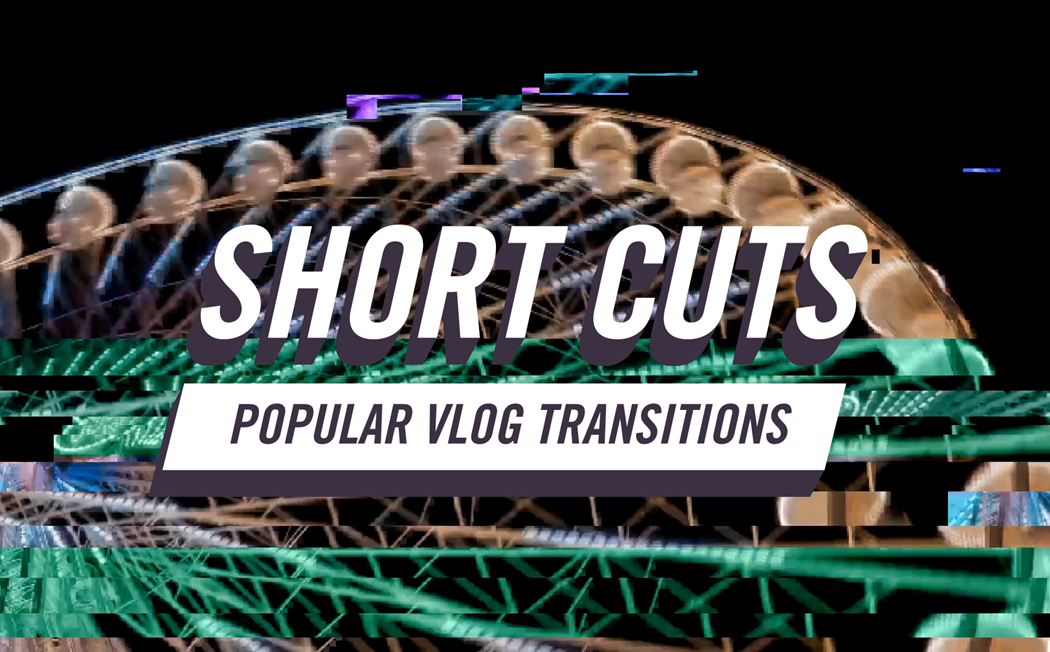 Quadrant Events has just purchased a suite of the new JVC GY-HM890 fibre studio camera systems. “The JVC GY-HM890 ticked all the boxes in terms…