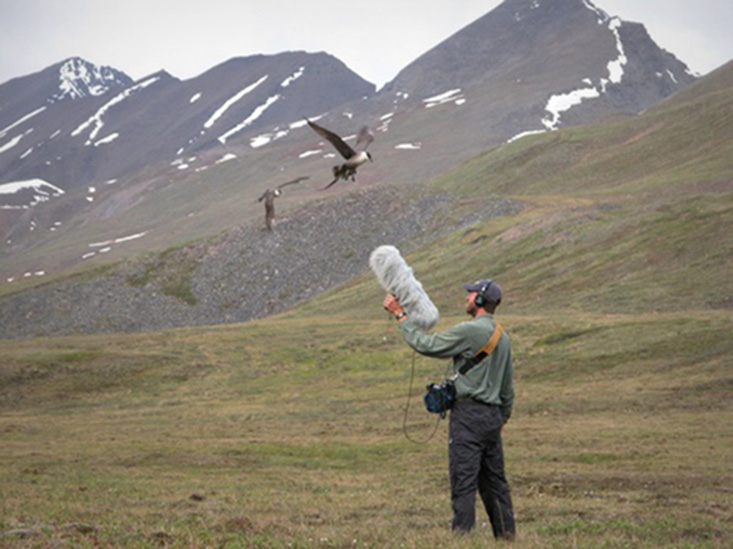 The Macaulay Library, with over 150,000 recordings of 9,000 species is now digitised and has been uploaded to an online searchable database.

The library, housed at Cornell University’s Lab of Ornithology, has made available over ten terabytes of recordings, with a runtime of 7513 hours of natural sounds.

The collection, which began in 1929 has taken researchers dozens of years to accumulate. It currently holds recordings to a massive three-quarters of the world’s entire bird species, but it’s not all chirps and squawks, there’s also a decent helping of whale songs, insects, bears, elephants, primates and just about every other critter or creepy crawley that roams the earth.

The collection’s curator Greg Budney describes the archives as revolutionary, in terms of the speed and the breadth of material that is now accessible online.

“This is one of the greatest research and conservation resources at the Cornell Lab,” said Budney. “And through its digitization we’ve swung the doors open on it in a way that wasn’t possible 10 or 20 years ago.”

“Our audio collection is the largest and the oldest in the world,” explained Macaulay Library director Mike Webster. “Now, it’s also the most accessible. We’re working to improve search functions and create tools people can use to collect recordings and upload them directly to the archive. Our goal is to make the Macaulay Library as useful as possible for the broadest audience possible.”

Now the team has digitised its massive archive, it’s focusing on collecting new material from amateur and professional recordists from around the world.

The sounds are not only used by sound designers and filmmakers, but also by researchers, museums, or anyone interested in the sounds of nature.

“Plus, it’s just plain fun to listen to these sounds,” explained Bundy. “Have you heard the sound of a walrus underwater?  It’s an amazing sound.”

We had previously stated the library was free to use, but that seems not to be the case – rather, it’s ‘free to listen’. Licensing for commercial and non-commercial use is available, however it requires submitting an online purchase order, which may have fees associated with it (in other words, not free). 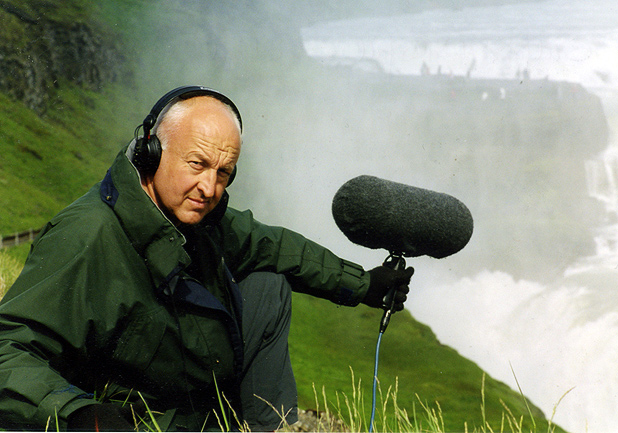 Check out some of the fun sounds found at the library:

Earliest recording: Cornell Lab founder Arthur Allen was a pioneer in sound recording. On a spring day in 1929 he recorded this Song Sparrow sounding much as they do today.

Best candidate to appear on a John Coltrane record: The indri, a lemur with a voice that is part moan, part jazz clarinet

Most spines tingled: The incomparable voice of a Common Loon on an Adirondacks lake in 1992

Most erratic construction project: the staccato hammering sounds of a walrus under water

Most likely to be mistaken for aliens arriving: Birds-of-paradise make some amazing sounds – here’s the UFO-sound of a Curl-crested Manucode in New Guinea

The 137 AES convention begins this week and it’s shaping up to being one of the most popular years in the events history. Sound…