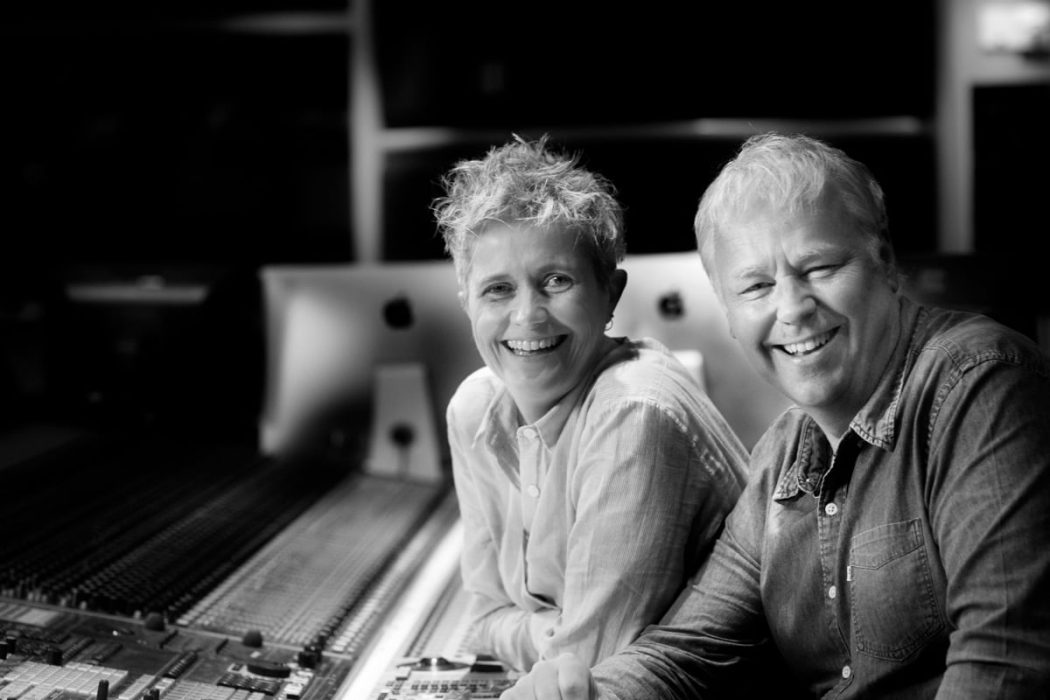 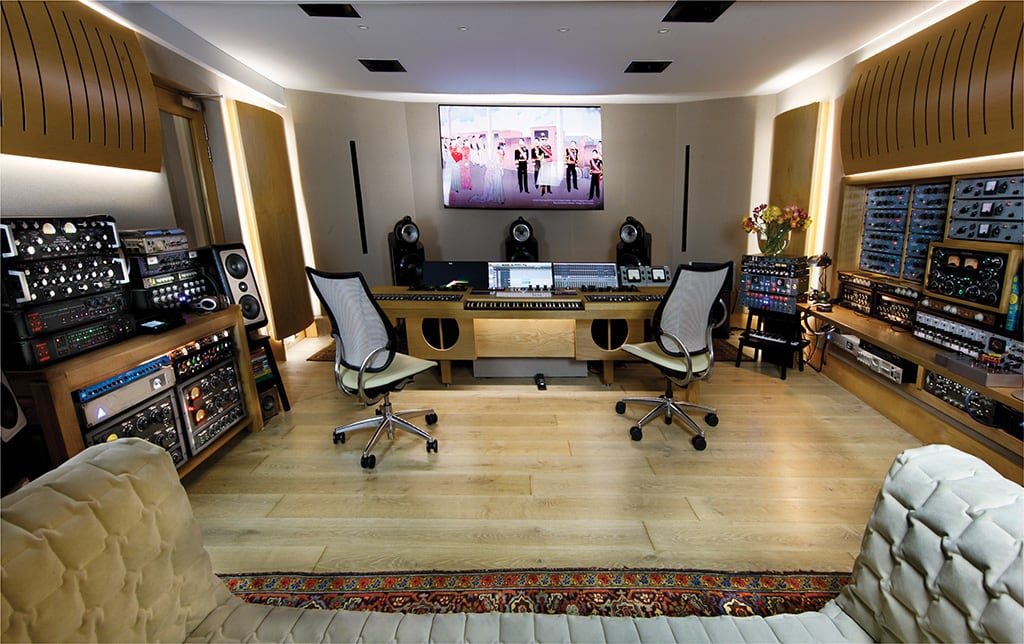 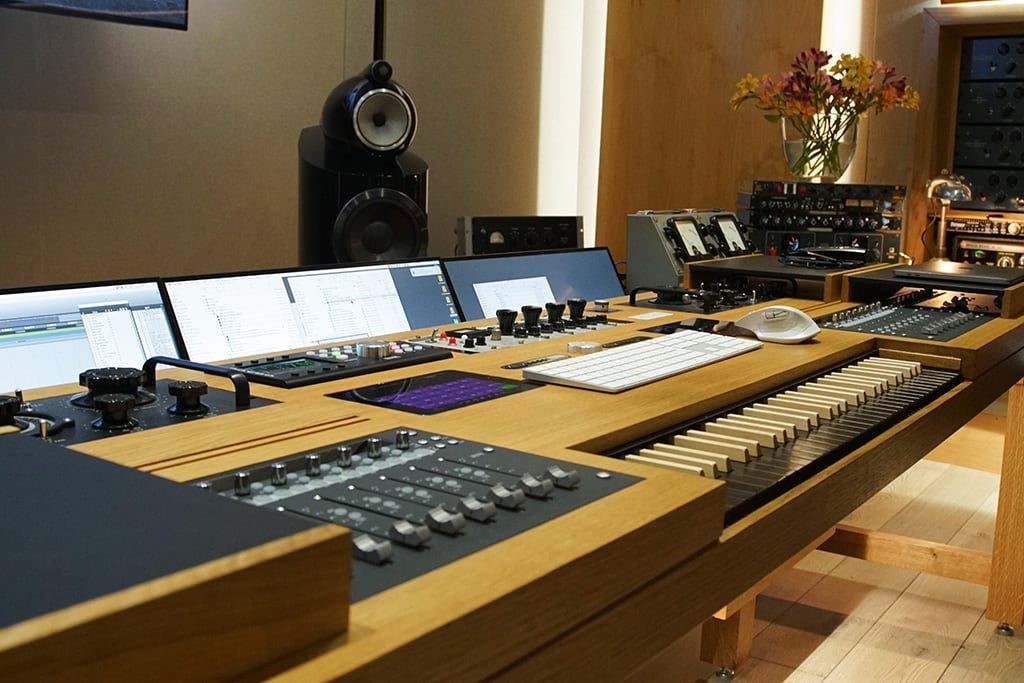 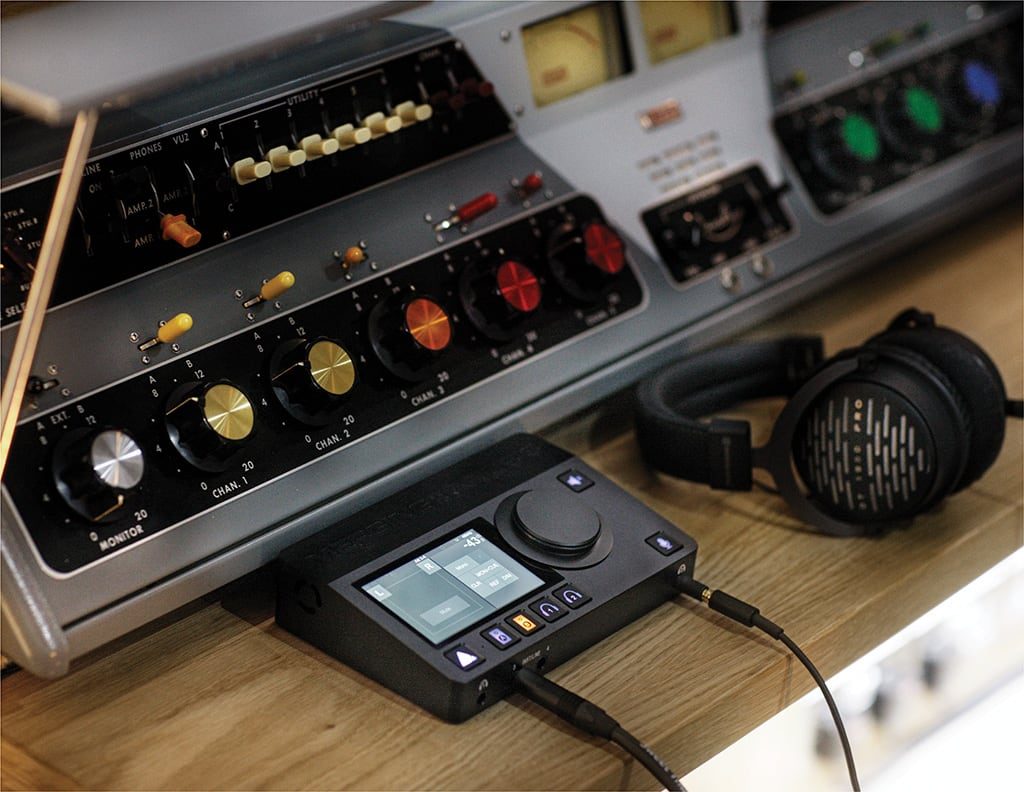 Open Channel have an action packed month ahead, with an exciting range of industry events, short courses and networking opportunities for Victoria’ emerging screen…