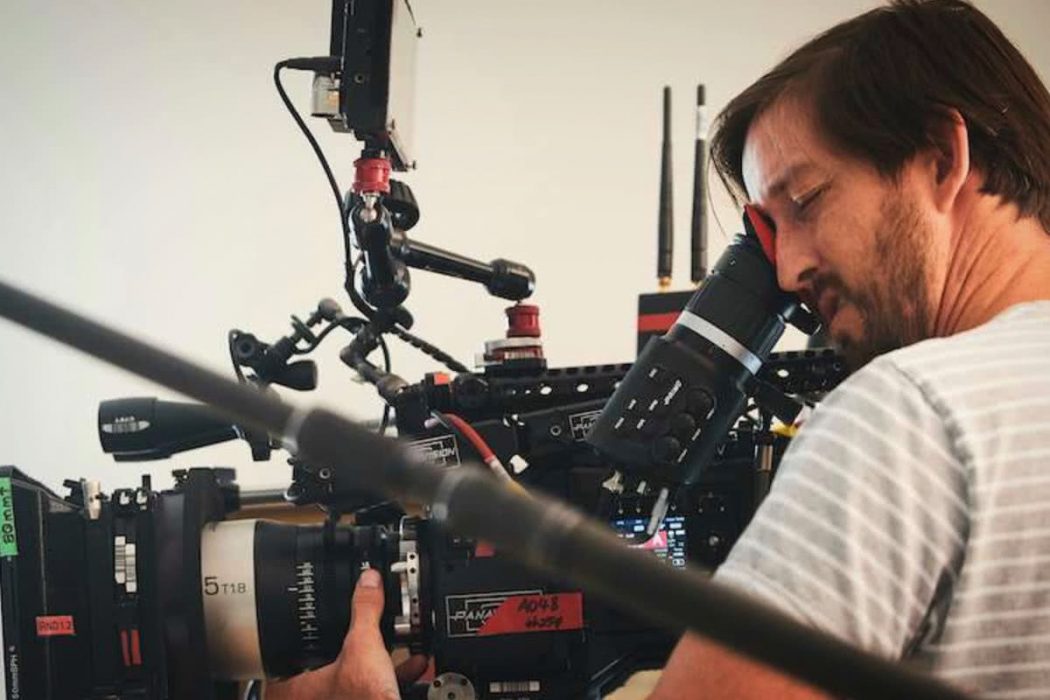 Australian Cinematographer Of The Year announced at 2022 ACS National Awards

At this year’s FUJINON FUJIFILM Australian Cinematographers Society (ACS) National Awards held at the Hilton Hotel in Adelaide, it was Stefan Duscio ACS who won the prestigious Australian Cinematographer of the Year Milli Award. Duscio also won a Gold Tripod in the Feature Films – Budget $2m and over category for his work on The Dry. On winning the award Duscio said, “It is an incredible honour to win the most prestigious award in Australian cinematography. The standard of work produced by Australian cinematographers is some of the best in the world, so I am truly humbled to win the Milli. Thank you also to the ACS and their amazing sponsors, as we wouldn’t be here without you.”

Host and MC for the evening, Ray Martin AM took care of proceedings in his usual professional and quick-witted fashion. This year, however, Martin was alongside new ACS national president, Erika Addis, who was elected to the role earlier this month when former national president, Ron Johanson OAM ACS, stood down after 15 memorable years at the helm. Addis presented Hall of Fame Awards to Kim Batterham ACS, Malcom Ludgate ACS and Patricia Walter (deceased). Then the Life Membership Award to David Brill AM ACS, David Hudspeth, Velinda Wardell ACS and JoAnne Bouzianis Sellick and Bonnie Paku was given the John Leake OAM ACS Emerging Cinematographer Award. The National Judges Merit Award went to Joshua Lamont ACS for Ancient Remains.

The Bob Miller ACS Technical & Innovation Achievement Award was taken out by Pawel Achtel ACS for his approach to designing and manufacturing his 9 x 7 camera. Then the ACS CineKids 10-12 years old Award of Distinction was won by Jacob Hudson for Party Time, the CineKids 13-15 years old Gold Award went to Eli Holliday for Wards of Erda and a Gold Award for Student Cinematography was awarded to Vu Tuan Kiet (Jake) Nguyen for It’s Not You.

The Ron Taylor AM ACS Wildlife & Nature award went to Benjamin Cunningham for Attenborough’s Life in Colour S1 E1 Blue Moon Butterflies, the Documentaries award went to Rudi Siira for Geeta, Dramatised Documentaries was won by Edward Gill for The Witch of Kings Cross and Cameron Zayec and Branco Grabovac took out the gong for Short Films with Rainbow.
The Gold Tripod for Feature Films – Budget under $2m went to Brendan Barnes SASC for Toorbos.

ACS National President Erika Addis said, “I would like to congratulate Stefan on winning the Milli and also all the other award winners for their truly excellent work. Their commitment to the craft of cinematography is inspiring and they should all be very proud of their achievements. I would also like to thank Simon Murphy and all at FUJIFILM FUJINON for their incredible and unwavering support of our society as without them, these awards and much of the work the ACS does simply wouldn’t be possible. Finally, I would like to give a special thanks to my predecessor, former national president and the legend that is Ron Johanson OAM ACS. Words simply can’t describe how grateful we all are for your contribution to the ACS over the last 15 years.”

Hague Camera Supports has announced the release of a new motorised pan and tilt powerhead for use with small handheld camcorders, compact cameras, lightweight DSLRs,…