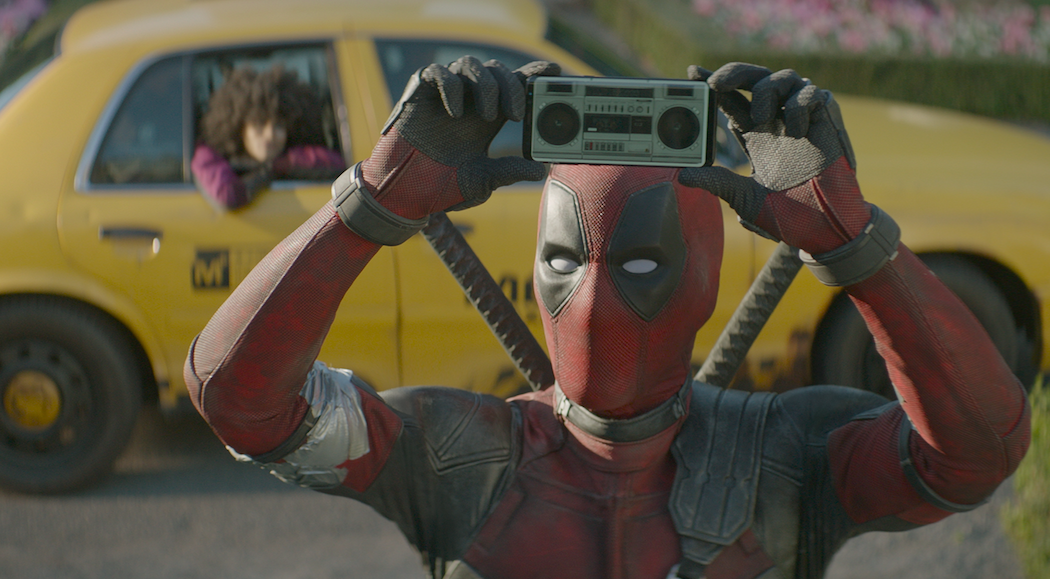 Blackmagic Design announced today that “Deadpool 2,” the highly anticipated sequel in the 20th Century Fox/Marvel franchise, was colored by EFILM Senior Colorist Skip Kimball using DaVinci Resolve software. The irreverent series, starring Ryan Reynolds as a wisecracking reluctant superhero, is unique not only because of its main character, but also for the style of imagery used to depict the dark world surrounding Deadpool and his adventures.

Despite the fact that the Deadpool franchise exists in an adjacent world to the X-Men universe, the two have very different looks. With expansive visual effects and diverse shooting conditions, Kimball worked closely with cinematographer Jonathan Sela, to establish a straightforward approach to color.

“I’ve worked on several previous films with (Sela). It’s an absolute pleasure to work with him. Jonathan’s work is so even and straightforward, I’m able to get what he exposed on the screen fairly quickly, which is a testament to his craft,” Kimball said.

Sela was intent on creating a look of his own for the sequel, which lead Kimball to take an entirely new approach. “The look has less contrast,” said Kimball, “is a bit softer, and is not as saturated, which all serves Jonathan’s vision.”

With his experience in a wide range of formats, Kimball felt comfortable with the diverse material he had to combine and match from the “Deadpool 2” production. “The biggest challenge in balancing the look of ‘Deadpool 2’ was to seamlessly integrate a high volume of visual effects shots that came in from many different vendors,” said Kimball. “The footage was shot over many weeks at various stages and locations so my aim was to make sure everything was kept fluid and cohesive. For example, the convoy scene is 10-minutes of action, but elements were shot on bluescreen and on location during different times of day.”

The convoy became his favorite scene, and he embraced the challenge to create a flow to the sequence. “It took many external mattes combined with Power Windows, along with Resolve plugins like camera shake, blurs and many tricks to make it all come together.”

Kimball relied on DaVinci Resolve to create a straightforward workflow that accommodated the variety of material coming in. “With DaVinci Resolve, I have the ability to work with the camera raw footage as well as VFX delivered in EXRs in numerous resolutions. Also, I find the DaVinci plug-ins very beneficial for creating looks; the open FX plug-ins provide creative starting points for countless looks.”

Kimball’s approach to color has always been borne from his early days in the industry, where he started as the catch-all assistant at legendary Howard A. Anderson Co. “I did everything, from rewinding film, making single stripe 1:1s and B&W dupes,” said Kimball. “I was also a driver. I learned how to transfer dailies on a RCA TK35 film projector and a Ikegami video camera. Then dailies were transferred to beta and VHS 3/4 inch U-matic tapes.”

Each new task was a chance to learn, and when his first opportunity with a color system appeared, he jumped at it. “I saw the Rank Cintel and thought it was great. I learned color grading on my own time, because it looked really creative, fun, and interesting.” 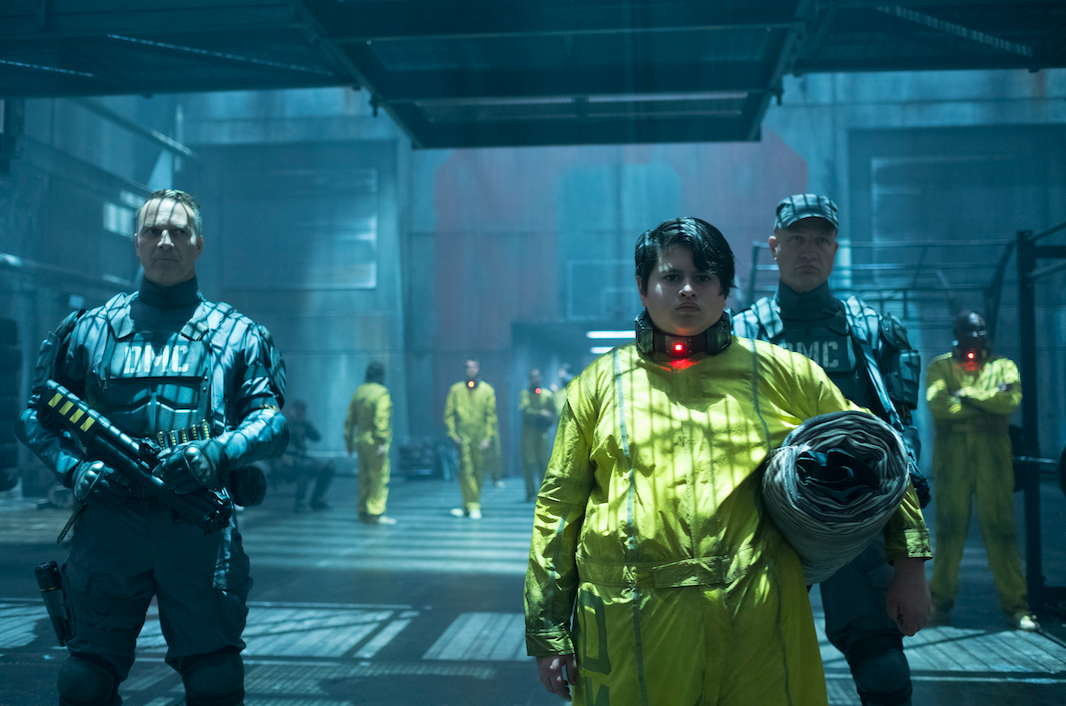 After starting his career as a colorist at Anderson, Kimball has since worked with many of the industry’s top directors and cinematographers and served as a colorist on a myriad of acclaimed films such as “Gone Baby Gone,” “Nebraska,” “The Fault in Our Stars,” “Logan,” and “Downsizing;” all colored in DaVinci Resolve, which he has used since 1989.

Throughout his career, Kimball has enjoyed moving seamlessly between series, feature and short form. He loves working on diversely different projects, such as Netflix’ popular series, “Stranger Things” and the industry-shaking “Avatar” for James Cameron. But despite the wide range of projects he likes to embrace, he still feels learning the basics is critical to learning the trade. “My advice (to young colorists) is to learn your tools, learn how to read the scopes, and learn how to work with film before digital. To be able to work with film on a Telecine is much more informative than today’s workflows.”

Despite all his tools, Kimball insists he doesn’t have a bag of tricks up his sleeve. “I basically start from scratch as I look at the footage, and color grade based on instinct. I try to start off with being able to show the cinematographer what they exposed, and from there we build on it.” The rest, he insists, is patience. “If I get stuck on a shot, I walk away from it, then come back. The scene is not done until you can play all the way through without stopping.”

The Røde and Red Giant bundle offer is back again, featuring a free copy of PluralEyes Express to all new purchases of select microphones,…