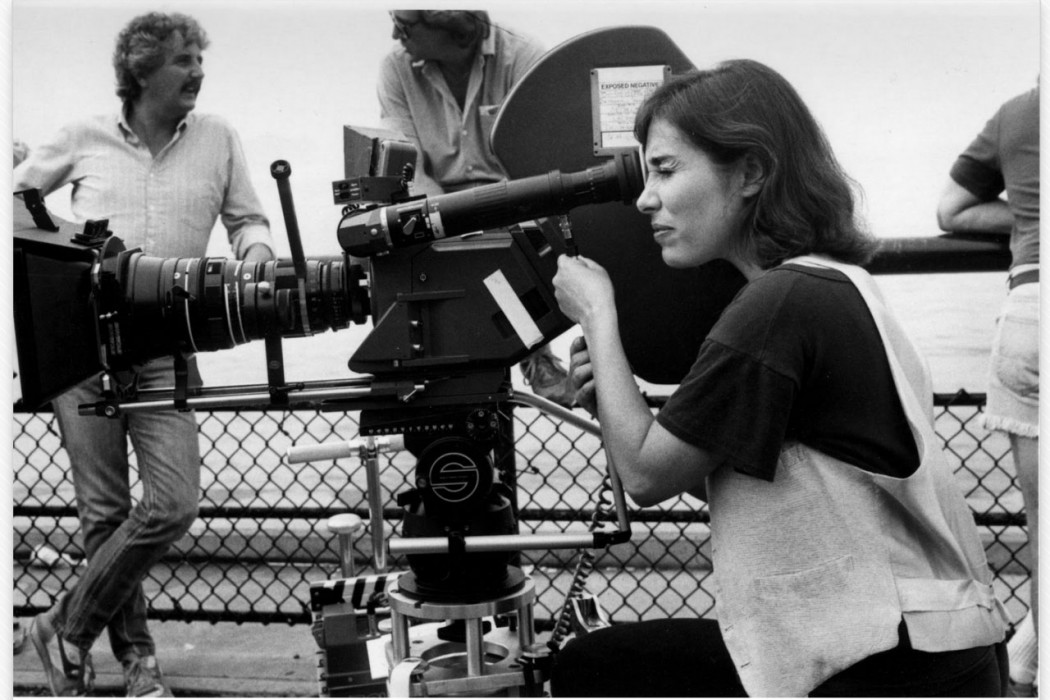 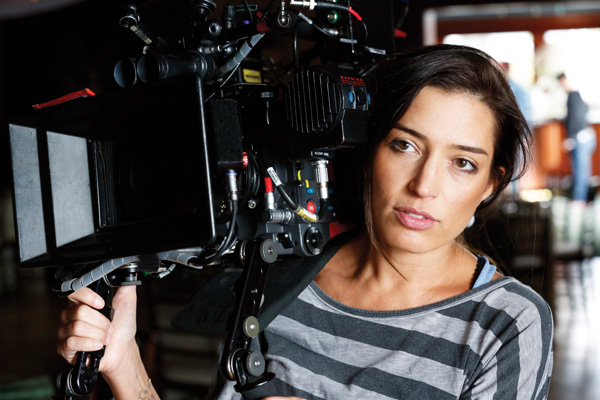 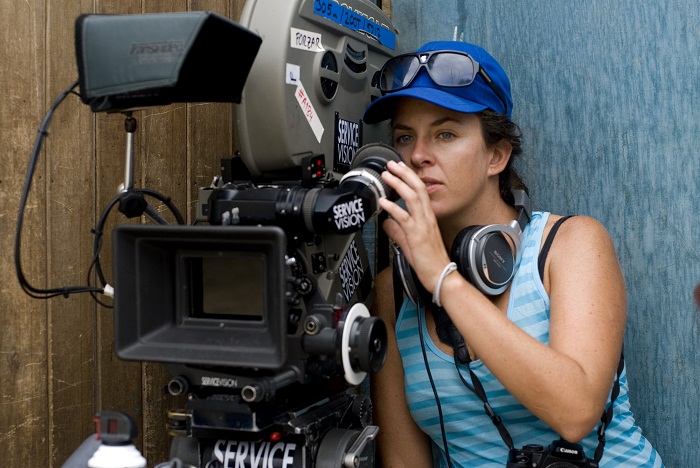 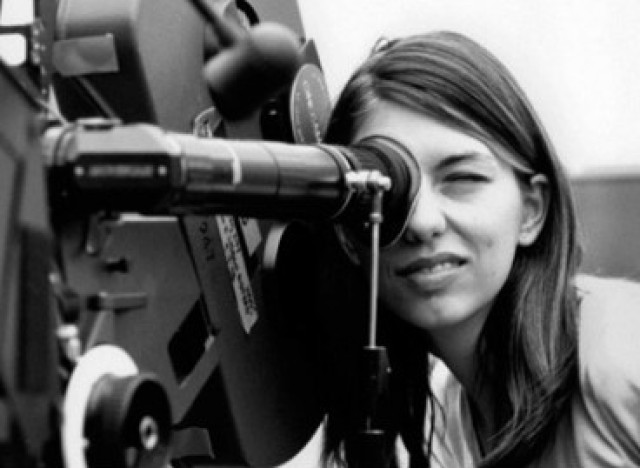 NO ONE CAN HEAR YOU SCREAM?