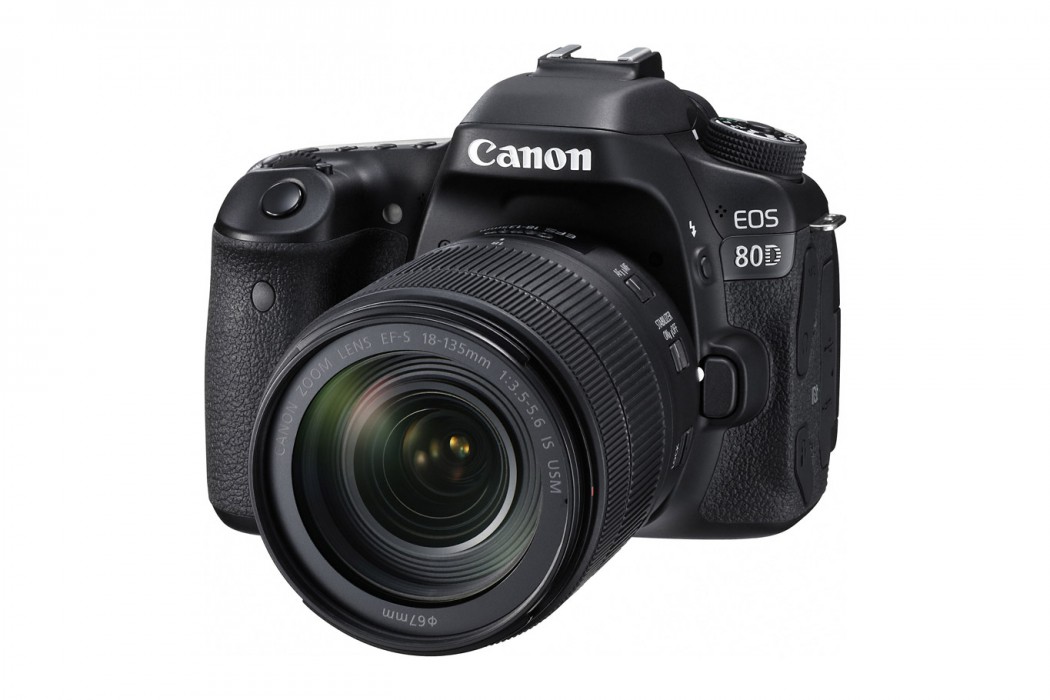 The new camera shoots in Full HD at 60p in MP4 format, so it’s lacking the 4K seen in many new digital cameras. But where it lacks in frame size it makes up with its new 45 all cross-type point AF system. The Af works when shooting video on the camera and uses Canon’s unique Dual Pixel CMOS AF technology. Both AF speed and AF tracking sensitivity is manually adjustable too.

The camera also boast a 7fps shooting speed, for those interested in traditional photography. Along with a native ISO 100-16,000 range, expandable to ISO 25,600, along with a 7560-pixel RGB+IR metering sensor, which measures both visible light and invisible infra-red light. There’s also something called Flicker Detection, for those times you’re shooting under artificial lights, with a new White Priority setting to ease the yellow from tungsten lighting. 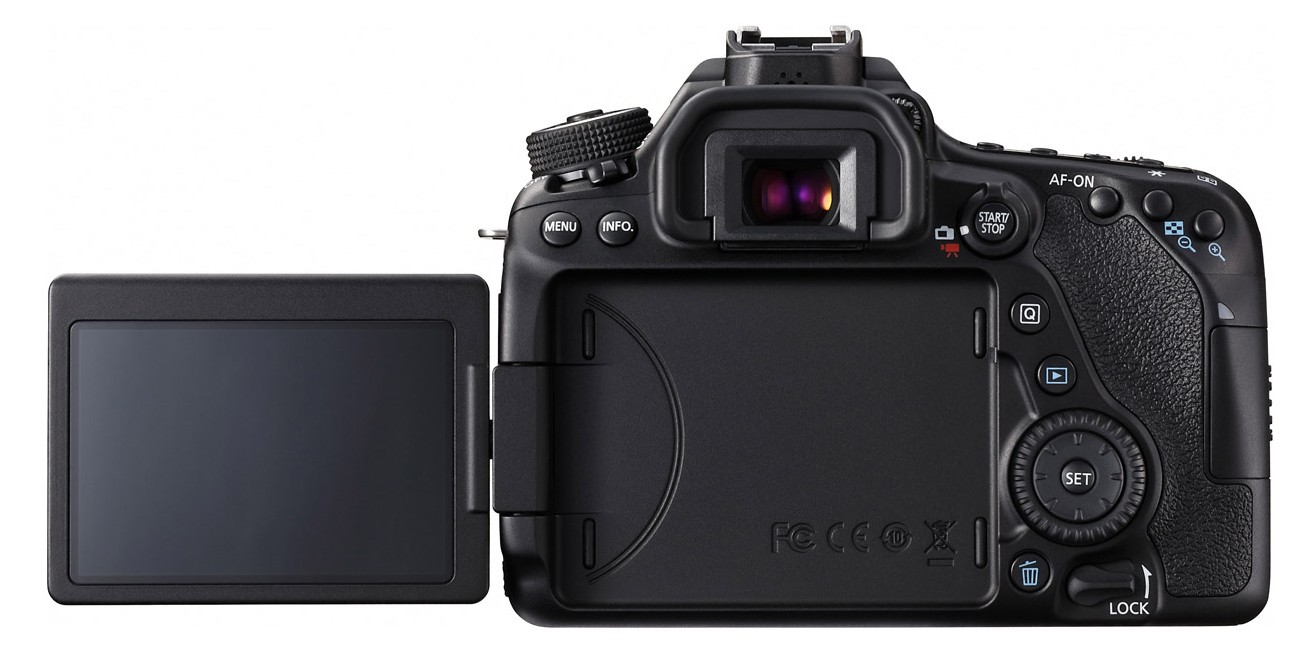 It features a 7.7cm (3.0”) Vari-angle Clear View LCD II Touch screen, along with the Live View mode, allowing you to see exactly how the image looks.

Remote shooting is available via a smartphone or tablet using Canon’s Camera Connect app. The camera also features built-in Wi-Fi and NFC connectivity, which allows users to control the camera with a notebook or PC, without the need for a home Wi-Fi router.

Along with the 80D, Canon has a new lens on offer, the EF-S 18-135mm f/3.5-5.6 IS USM, along with an optional Power Zoom Adapter PZ-E1, for smoother zoom control when shooting movies and remote operation via Wi-Fi.

There’s also a new shotgun microphone from Canon, the DM-E1 Microphone, which is designed for use with the EOS range of cameras.

Canon has yet to release a retail price for the items, but once we know we’ll be sure to let our readers know. 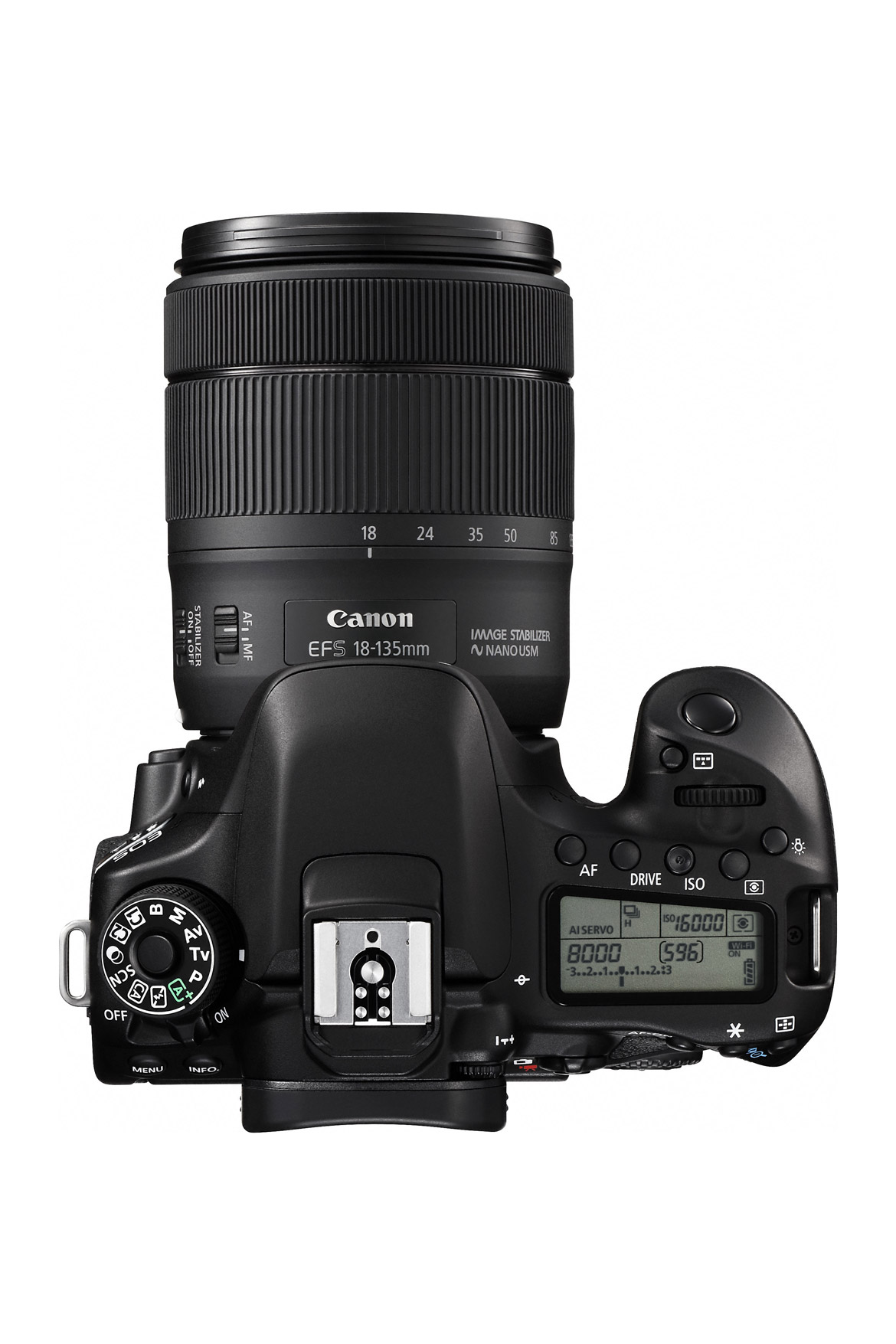