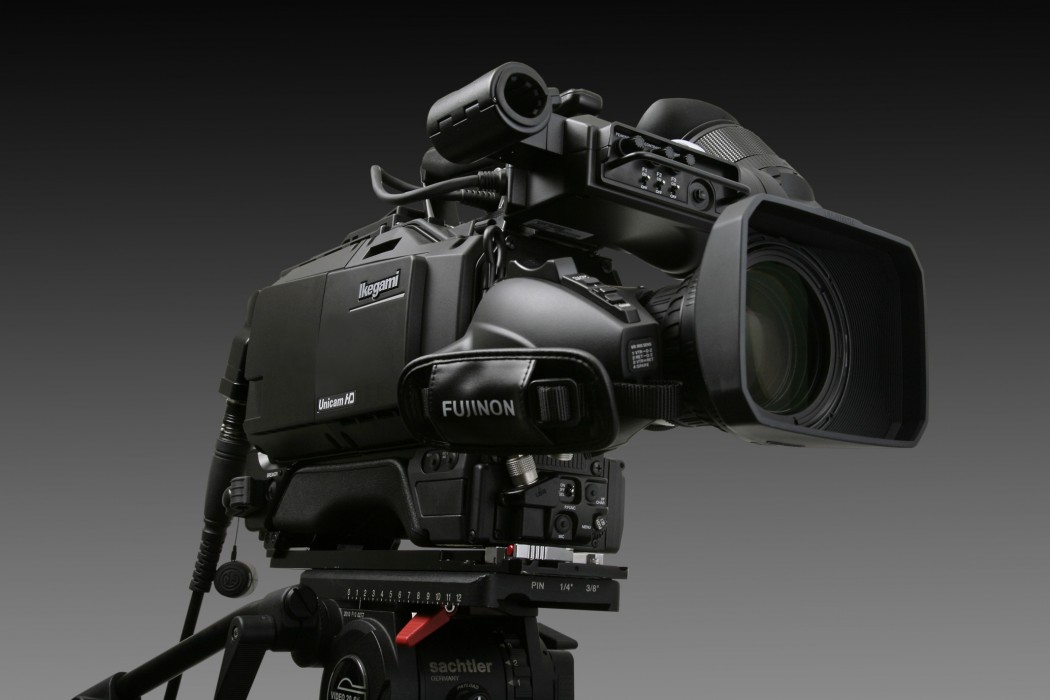 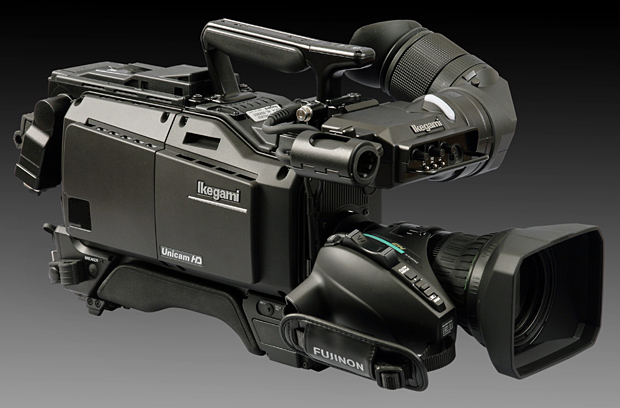 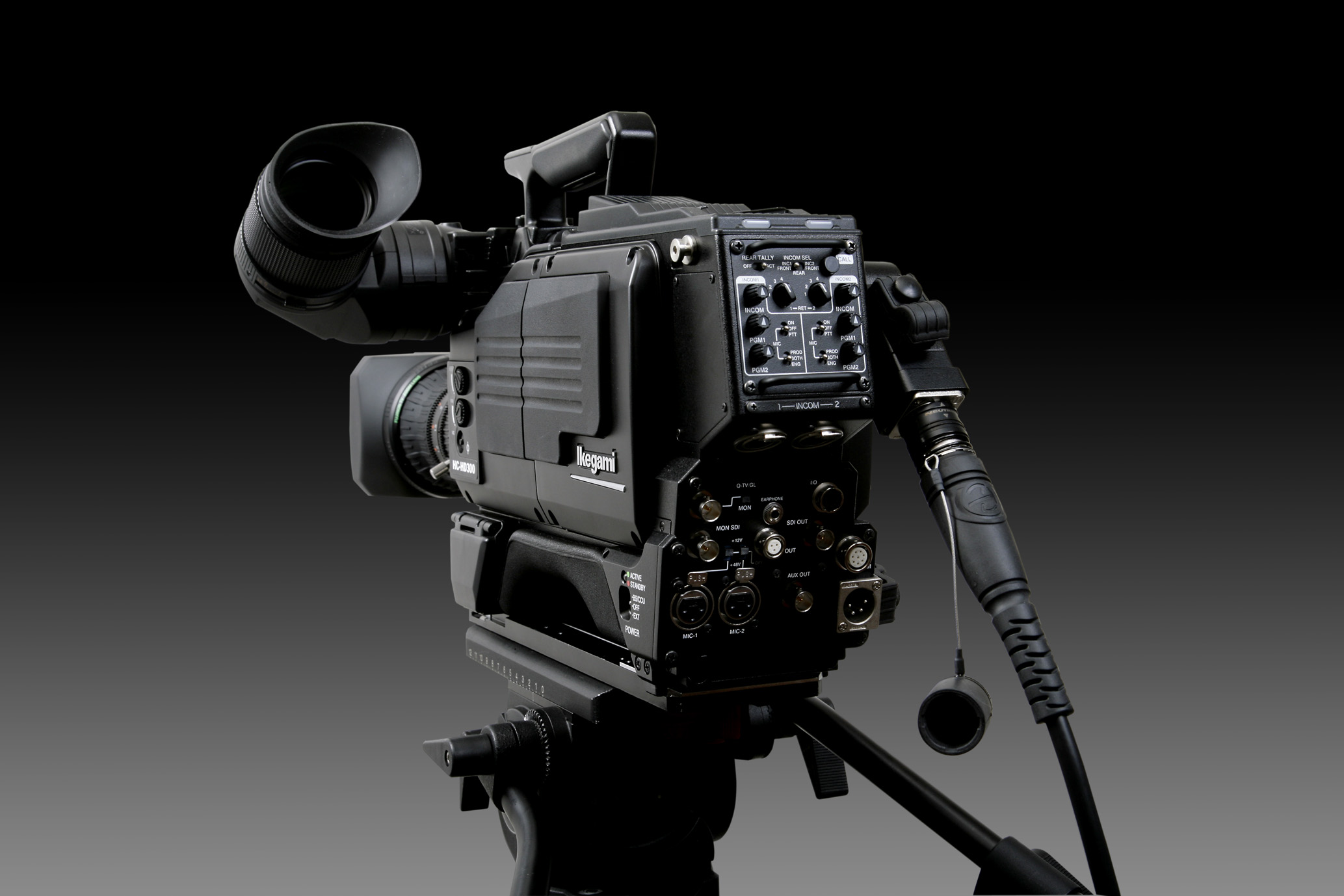 4 tips for sound mixing on a budget

Sometimes it feels like making your dreams come true for a fraction of the cost is impossible, but it doesn’t have to be. Thanks…