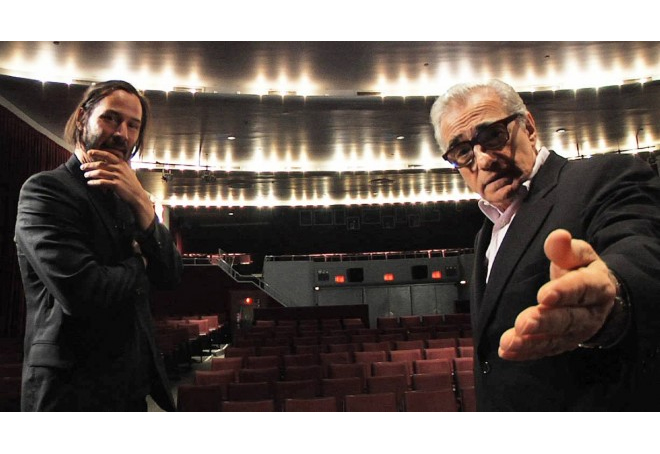 Writer/Director Chris Kenneally discusses the making of Side by Side in this interview by Alexandros Maragos for his blog Momentum.

In this video, Chris Keneally discusses his processes behind making the film, what it was like working with Keanu Reeves, the gear & lighting used on the film, shooting locations, matching schedules with 140 other working filmmakers and his advice for young filmmakers.

“The Wachowski’s hadn’t given an interview I think in 10 years or something like that. They were in Berlin, they were working on “Cloud Atlas” and they said sure. They love Keanu, he loves them, it’s a true friendship and respect so we flew out there we set up the cameras in their apartment and shot an interview.”

Kenneally’s  previous work includes True Detective, 13 and The Squid and the Whale. 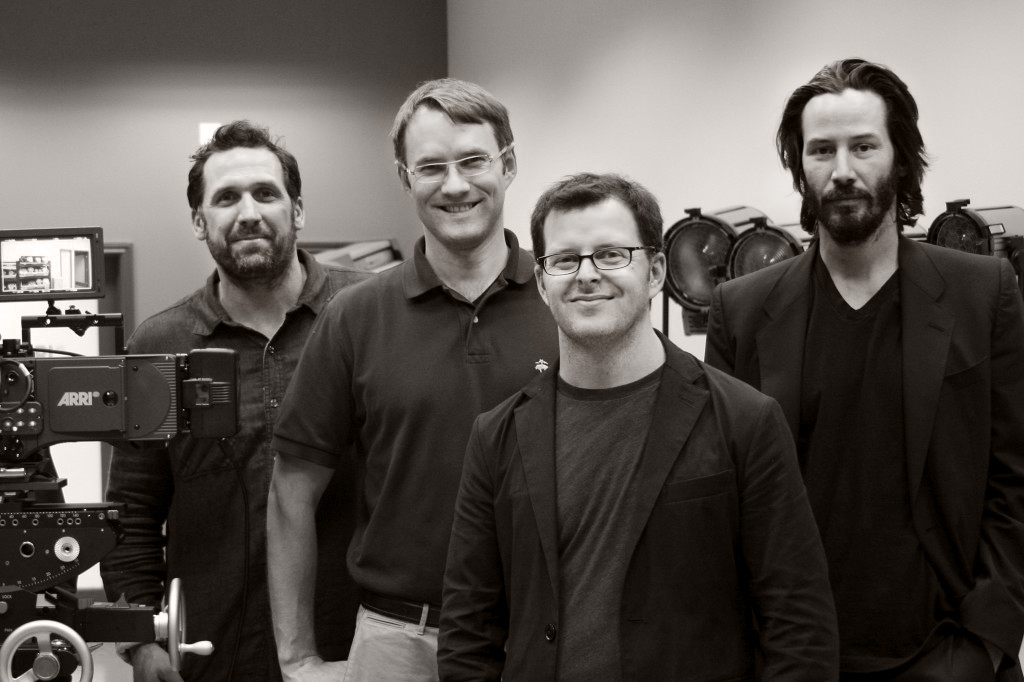 Side by Side, a new documentary produced by Keanu Reeves, which investigates the history, process and workflow of both digital and photochemical film creation. The documentary show’s what artists and filmmakers have been able to accomplish with both film and digital and how their needs and innovations have helped push filmmaking in new directions. Interviews with directors, cinematographers, colorists, scientists, engineers and artists reveal their experiences and feelings about working with film and digital — where we are now, how we got here and what the future may bring. 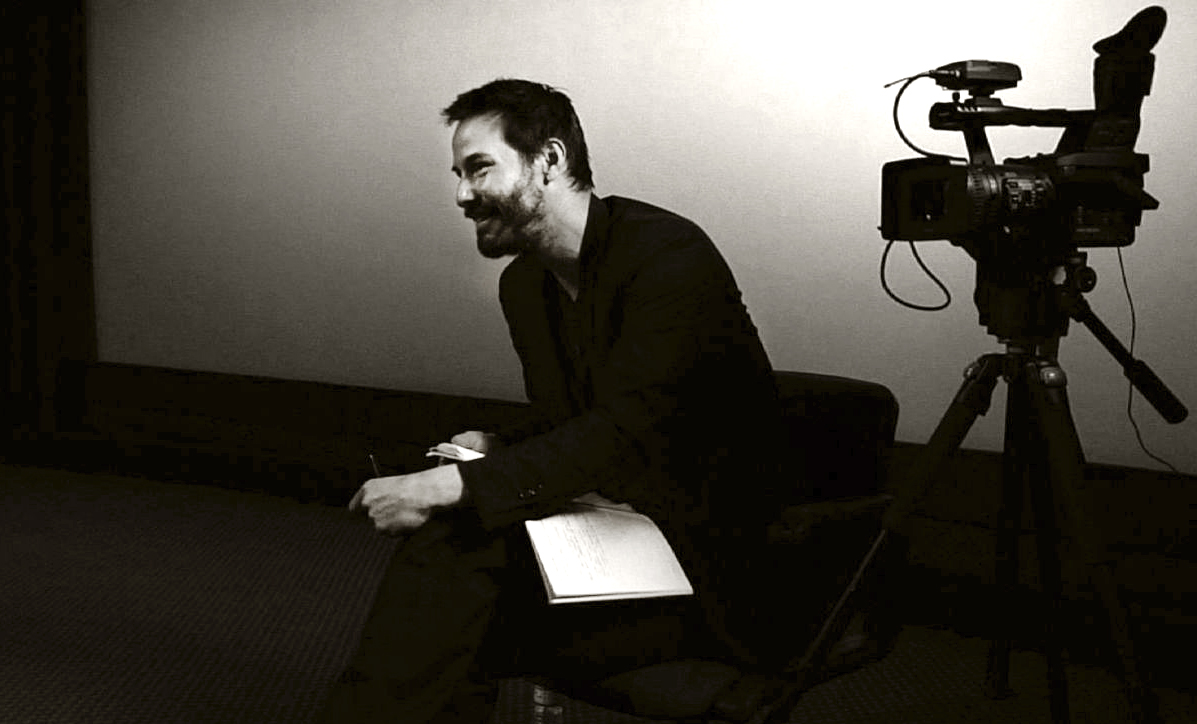 Side by Side is available to watch now on iTunes, Netflix, Amazon and Vudu. 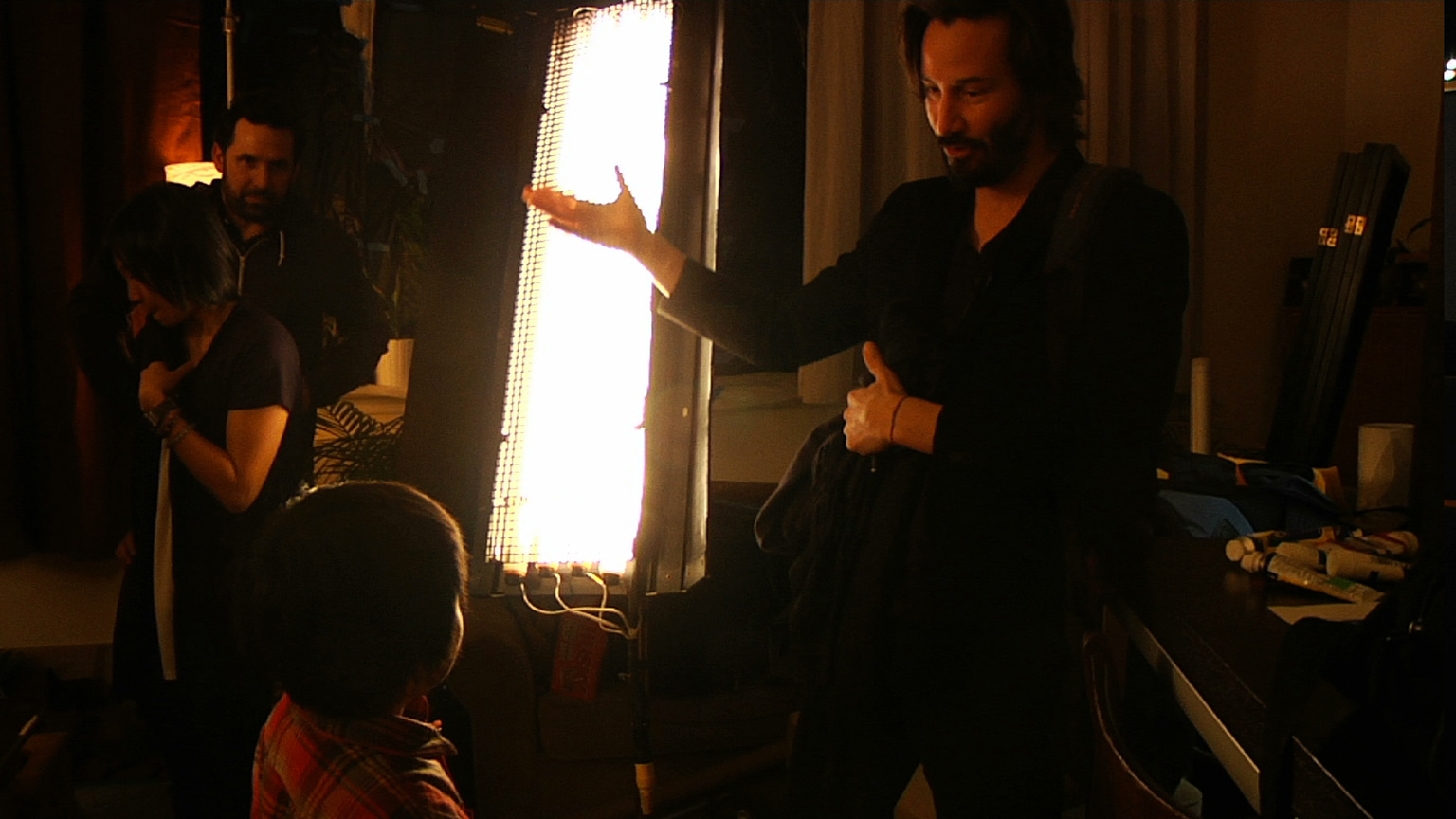 BTS with Keanu Reeves on ‘Side by Side’

THE ARTS CENTER MELBOURNE
SETS THE STAGE FOR FILMMAKING

There’s more to the Arts Centre Melbourne than meets the eye. With performing arts being its main priority, the institute also has an increasingly-involved…