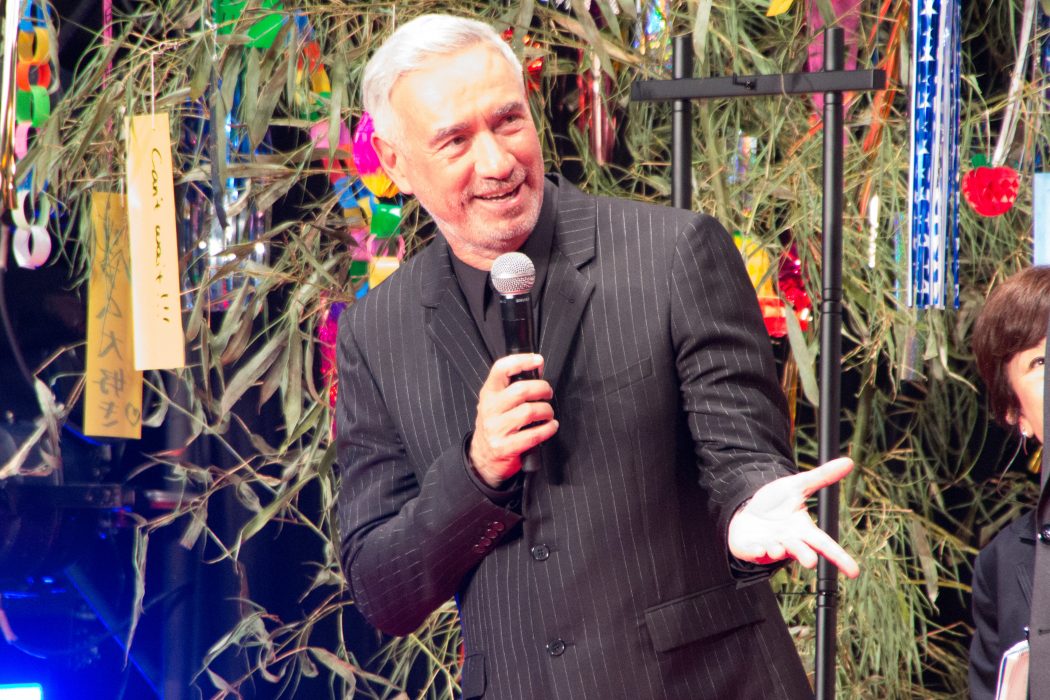 “Independence Day” director Roland Emmerich and his partner Marco Weber, announced on Friday a strategic partnership between their company Vrenetic’s 360-degree social app platform Vresh and Insta360, the world leader in 360-degree cameras. Together, the two companies are working to expand the accessibility of 360-degree cameras to a broader range of content creators, to define and catalyze the 360 ecosystem. Insta360 cameras will be co-marketed with Vresh, a social media app for a diverse community of 360 video makers, influencers, world travelers, and other visual storytellers.

Vresh is currently in Beta and the company is accepting applications for early adopters and content creators who are creating 360 media and attracting followers. As a social video app with a 360 video broadcasting feature, anyone can use Vresh to broadcast their full 360-degree surroundings in 4K video to others publicly (“Go Live”), save a 360 video capsule for others to experience on-demand, or conduct a unique and private 360 video call (a first ever technology that is exclusive to Vresh)—all without needing any technical experience. Content creators for example can share a 360-degree view of a mountain top they just hiked, broadcast a far-away wedding for guests to view live in full 360-degree immersive vision, or even go behind the scenes of a concert to record a 360-degree video for fans to watch later.

Vresh will launch in the App Store in Q4 2018, bringing 360-degree video to the forefront as the new format to connect with your friends and family in fully immersive, real time or on demand environments.

“Video revolutionized the Internet and 360-degree content is posed to be the next big category in video,” said Weber, Co-founder and CEO of Vrenetic. “The entire Vresh team is extremely excited and proud to be developing the next Instagram for sharing experiences in fully immersive 360-degree video.”

“The team at Vresh shares our belief that 360-degree video is one of the most exciting and important developments in social media to date,” said Max Richter, Global Marketing Head of Insta360. “That’s why we are so excited to partner with them to make our cameras even more accessible to tomorrow’s content creators and 360-degree video influencers.”

Vrenetic has more than 50 employees based in Los Angeles and Poland.  Vresh will be available worldwide on Android in Q1 2019.