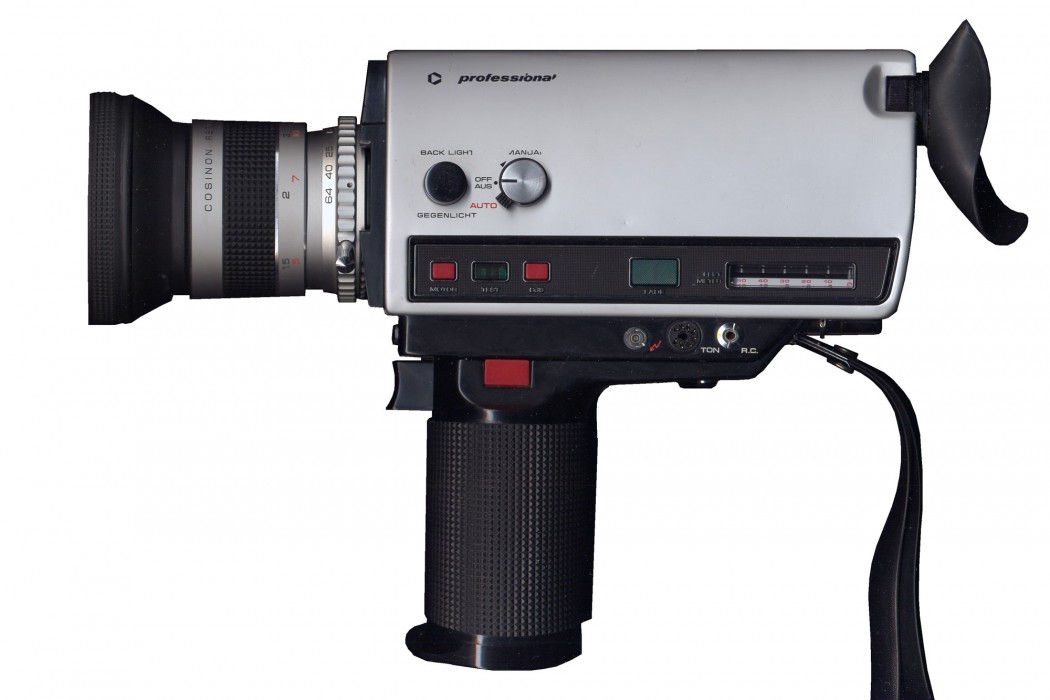 If you’re an indie filmmaker looking for that piece of kit to fill your monitor/recorder needs, than it’s worth taking a look at the…