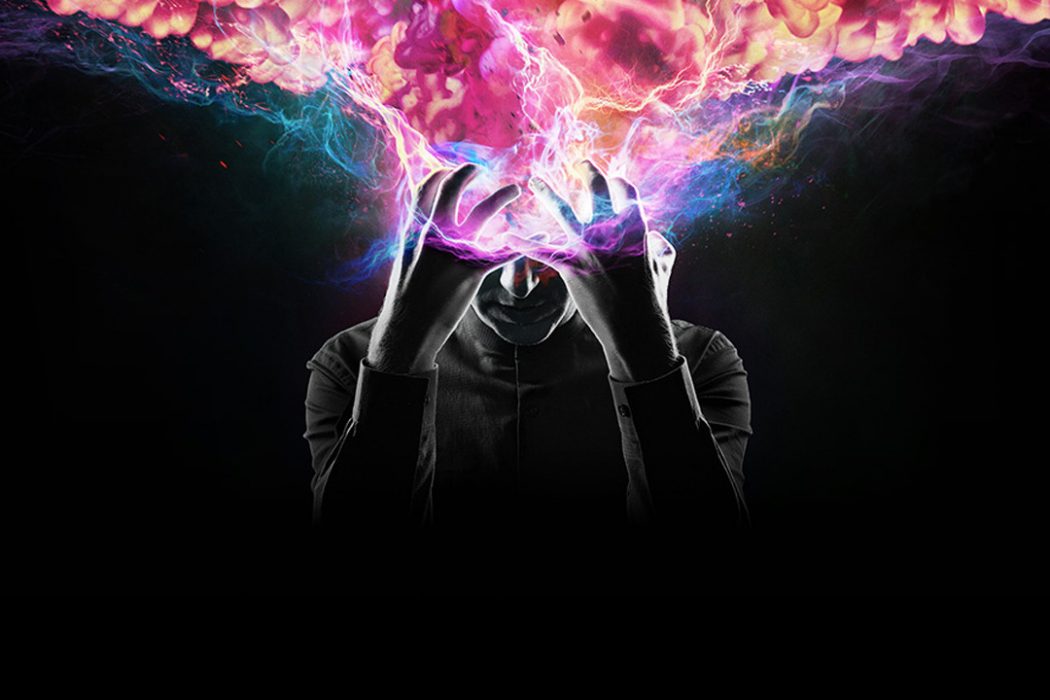 Led by Founders and VFX Supervisors John Gross and Fred Pienkos, the Muse VFX team used Fusion Studio for the second season of the hit television series. “A lot of our work on the show’s VFX revolved around characters and creatures, everything from monsters to mice,” said Pienkos. 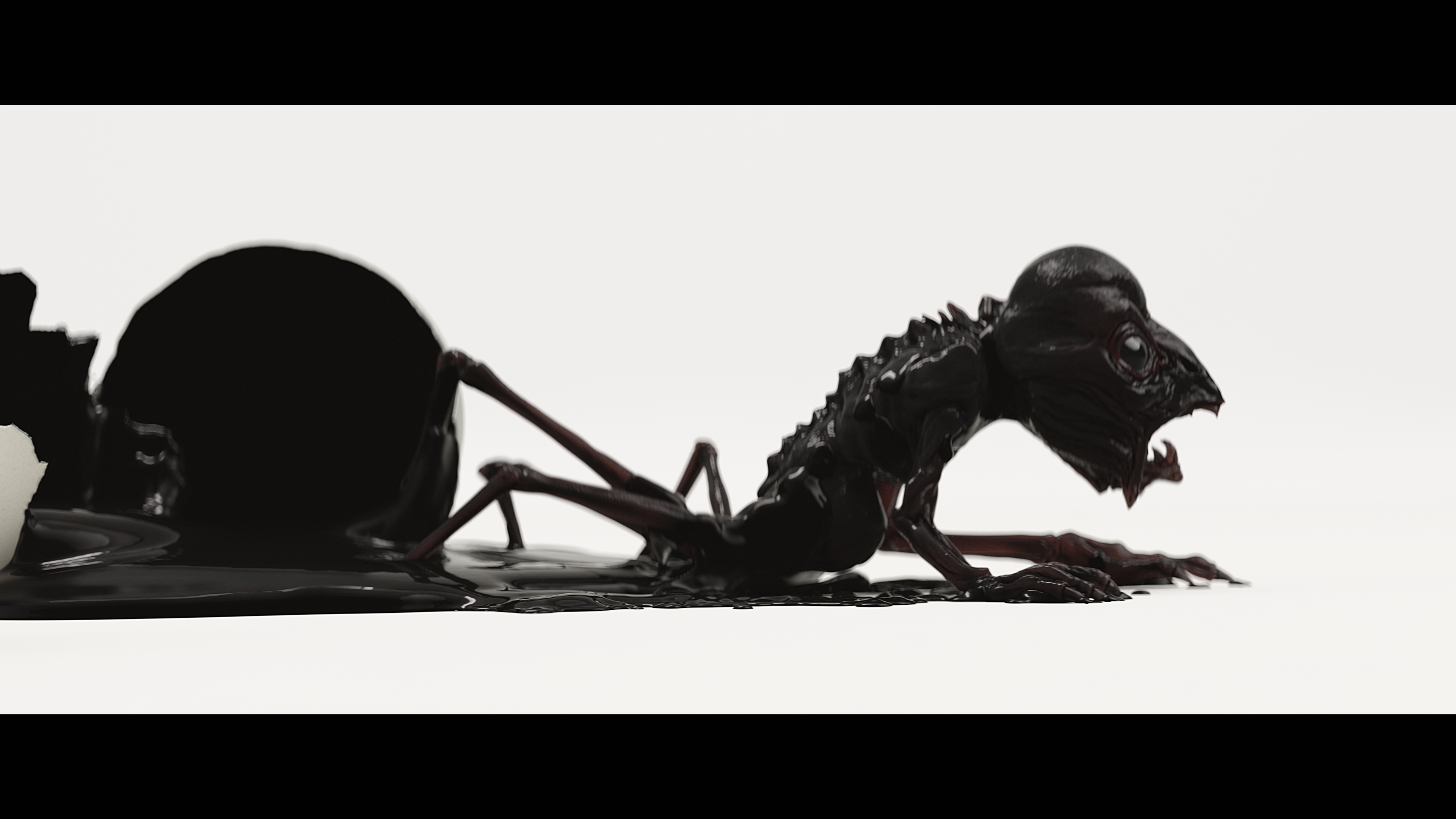 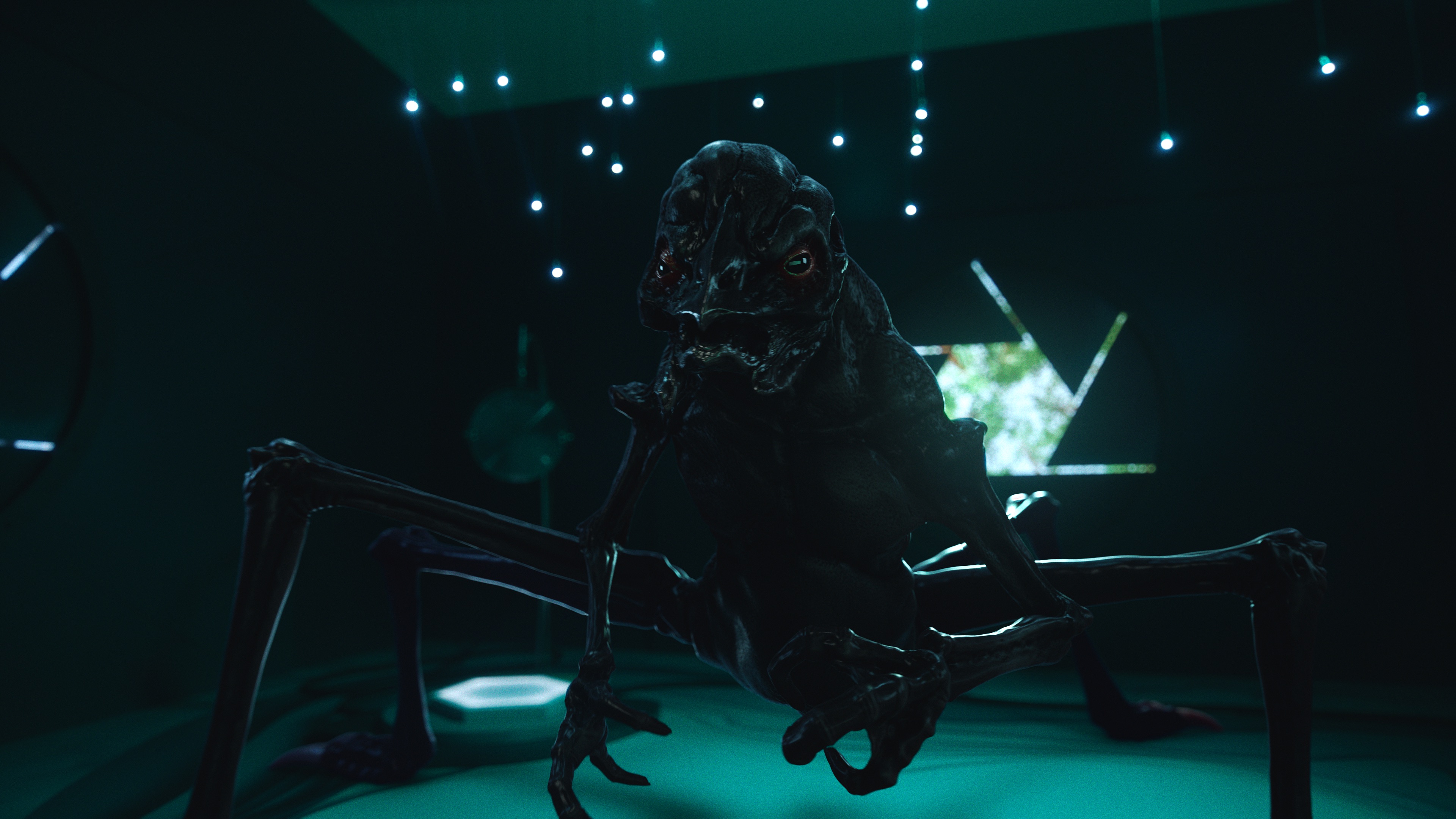 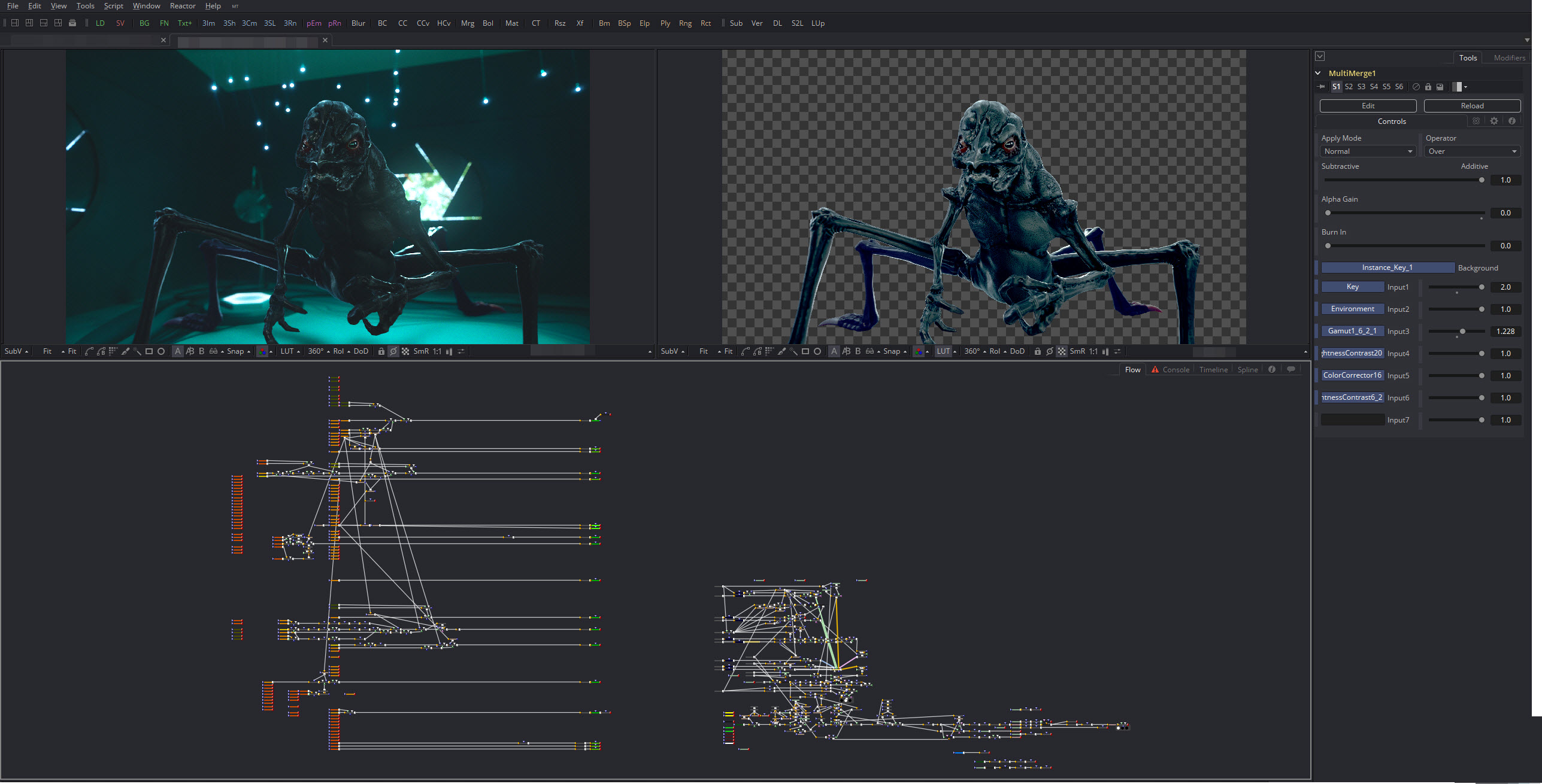 One of those creatures was the “Delusion Monster,” which began in the season’s first episode by hatching from an egg and grew over the season run to gigantic proportions.

“The baby ‘Delusion Monster’ was always covered in sticky black goo and it left footprints wherever it went, so I came up with a way to create them in Fusion Studio,” said VFX Generalist Bryan Ray. “The Ambient Occlusion (AO) buffer from the render showed where the creature’s feet touched the floor, so I used the Trails tool to make the footprints linger after he took another step. Then I used a couple of custom macros to give the footprints some volume and reflectivity.”

By episode six, the “Delusion Monster” had grown in scale to fill entire rooms. To help with its lighting, Muse VFX used Fusion Studio’s SDK to create MultiMerge Fuse for performing merges, which is now available for public use through Reactor, a free and open source package manager for Fusion and DaVinci Resolve.

Ray explained, “The ‘Delusion Monster’ was black and shiny, like tar, and in some scenes the lights were strobing; all of which made lighting him a challenge. The detail in the surface quality and lighting required many revisions in order to achieve the look and there just wasn’t time to push that many new renders through.

“We gave ourselves more flexibility by rendering lighting passes, and in some cases we had as many as seven lighting renders. Achieving the desired look usually required balancing them against one another, but with so many individual Blend controls to adjust, compositors were spending a lot of time clicking between the Merges. I used Fusion Studio’s SDK to create a MultiMerge Fuse to alleviate that problem. MultiMerge presents the artist with a list of inputs and Blend sliders all in one control panel, not unlike a studio’s lighting console.”

According to Muse VFX, Fusion Studio’s 3D compositing environment was a critical component of several shots throughout the season. For one shot, Muse VFX had to add a CG needle to a compass. “We were still working out the design with the client, so we knew that modeling, animating and rendering in 3D software would take too much time. Instead, we used a plugin in Fusion Studio to build the needle from a spline. This allowed us to quickly iterate the shape and decoration of the needle, turning around a dozen versions in less than a week,” noted Ray.

In season two, David Haller and his friends joined forces with the government agency, Division 3, to combat their common enemy, the Shadow King. A long establishing shot of the Division 3 building required a handoff from a 3D camera move to the camera motion produced on set. Ray explained, “The camera started in an extreme wide shot of the city skyline, dominated by the Division 3 building. It flew in through a window, down a long hallway, and ended on a view through a barred jail cell window. The ability to import an Alembic camera file and match its position to a camera created with Fusion Studio’s Camera Tracker made the handoff seamless.”

Based on the Marvel Comics by Chris Claremont and Bill Sienkiewicz, Legion is the story of “David Haller” (Dan Stevens), a man who believed himself to be schizophrenic only to discover that he may actually be the most powerful mutant the world has ever seen. The series also stars Rachel Keller, Aubrey Plaza, Bill Irwin, Navid Negahban, Jemaine Clement, Jeremie Harris, Amber Midthunder, Hamish Linklater and Jean Smart.