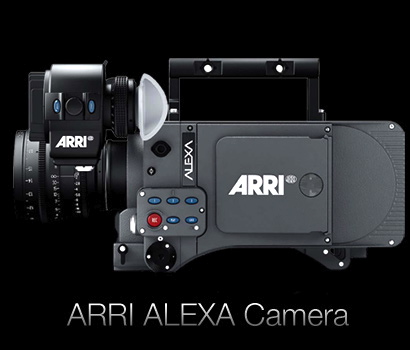 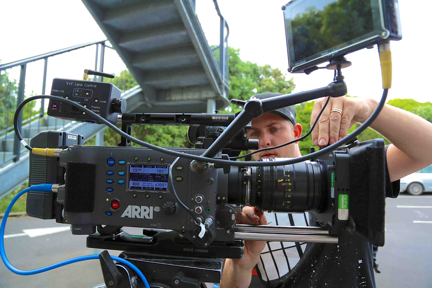 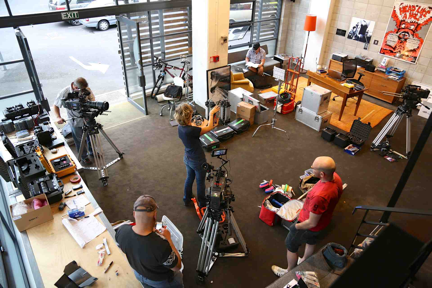 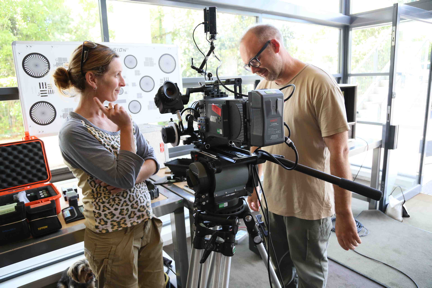 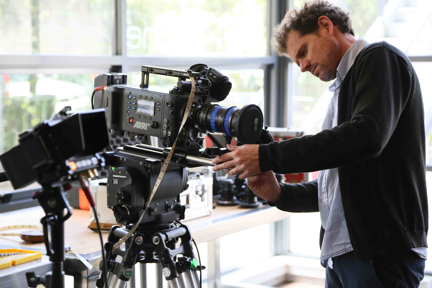 The Macaulay Library, with over 150,000 recordings of 9,000 species is now digitised and has been uploaded to an online searchable database. The library, housed at…