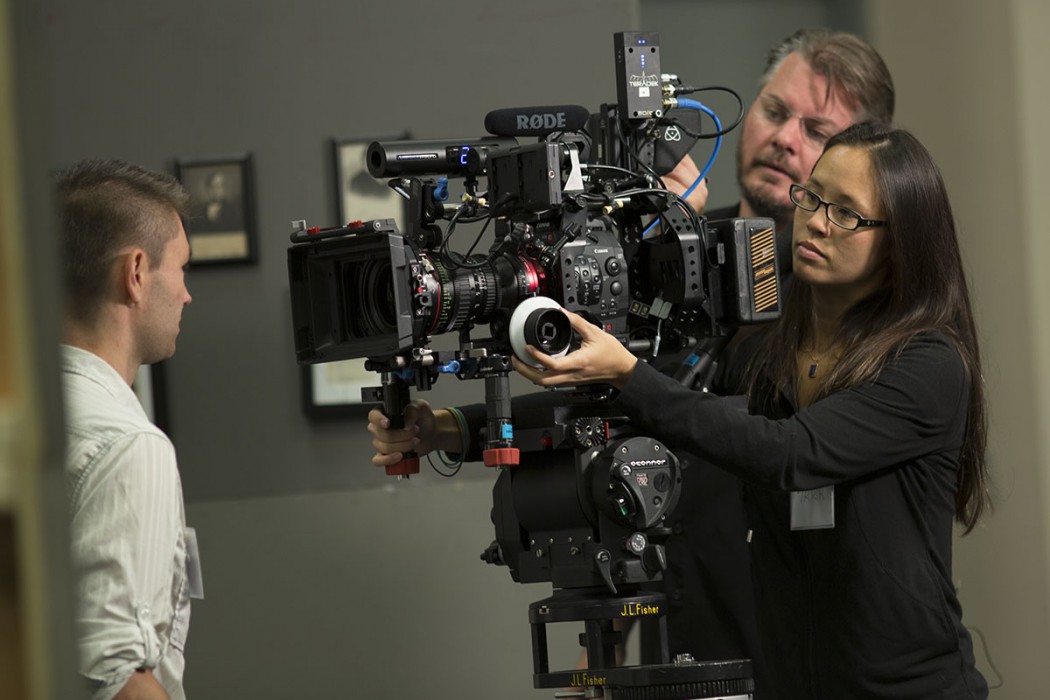 Having trouble making focus and framing decisions based on what you see in your DSLR viewfinder or LCD screen? You may need to think…