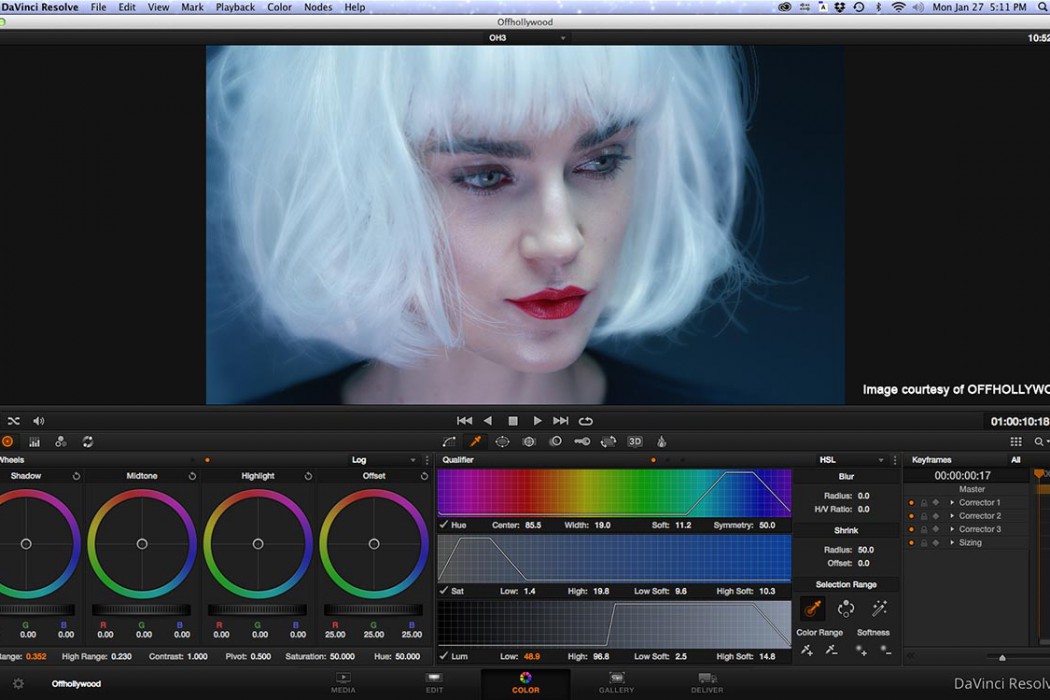 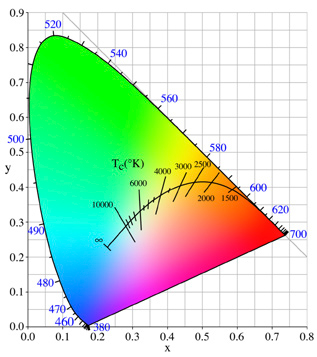 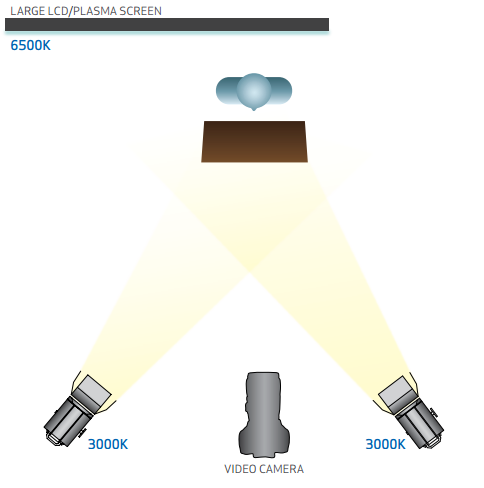 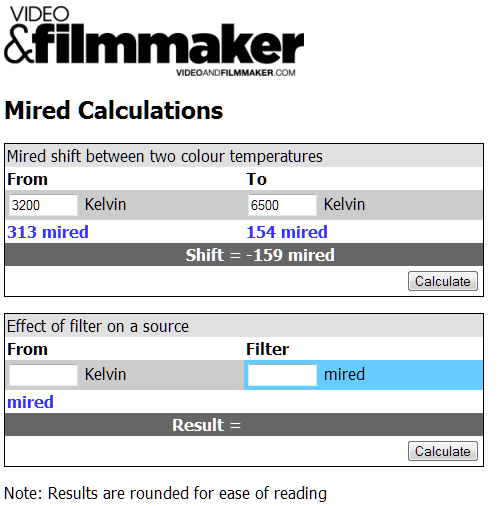 Written and directed by Leila Djansi, 40 and Single is an UMC (Urban Movie Channel) television series that tells the story of a bisexual, mixed race, single…