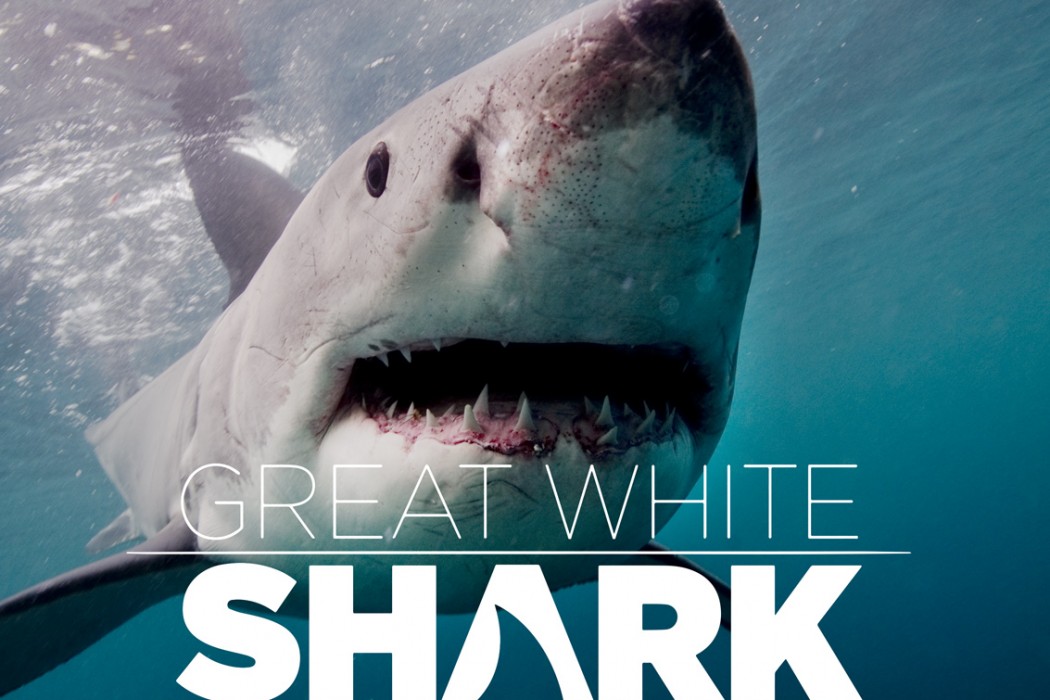 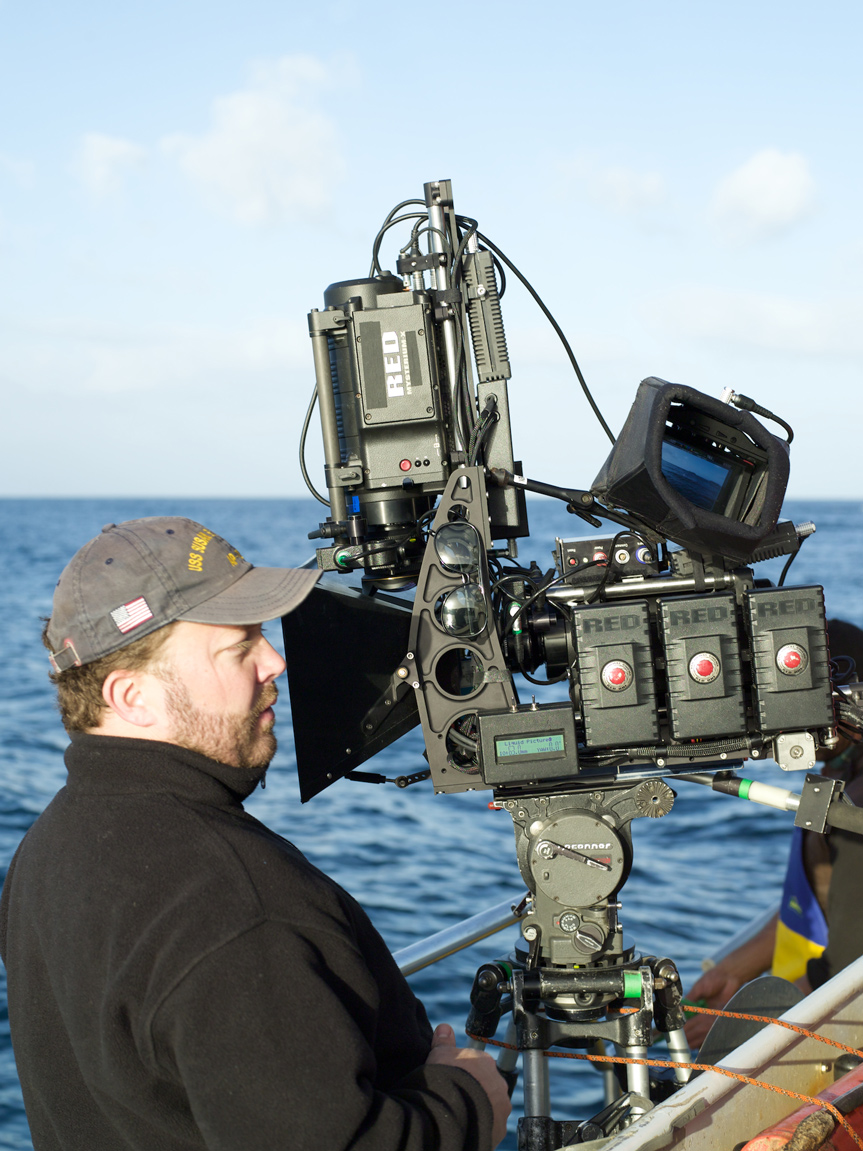 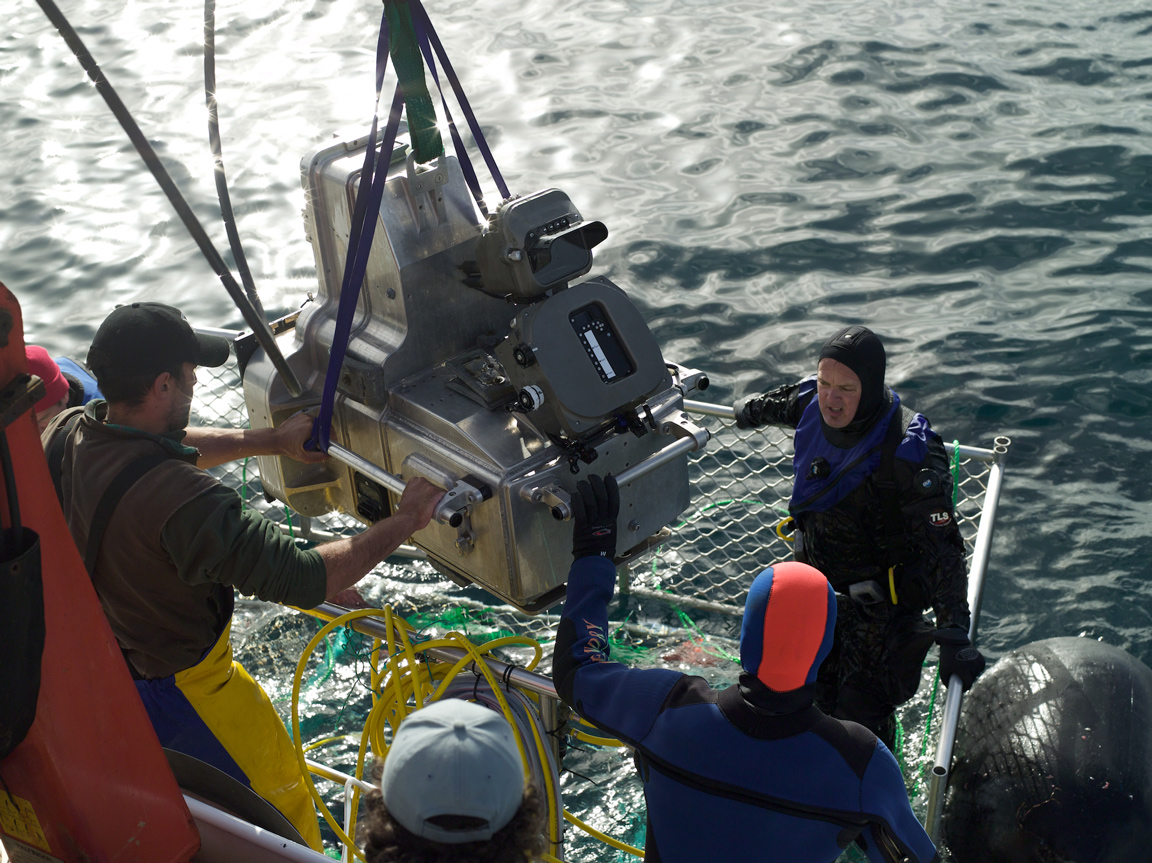 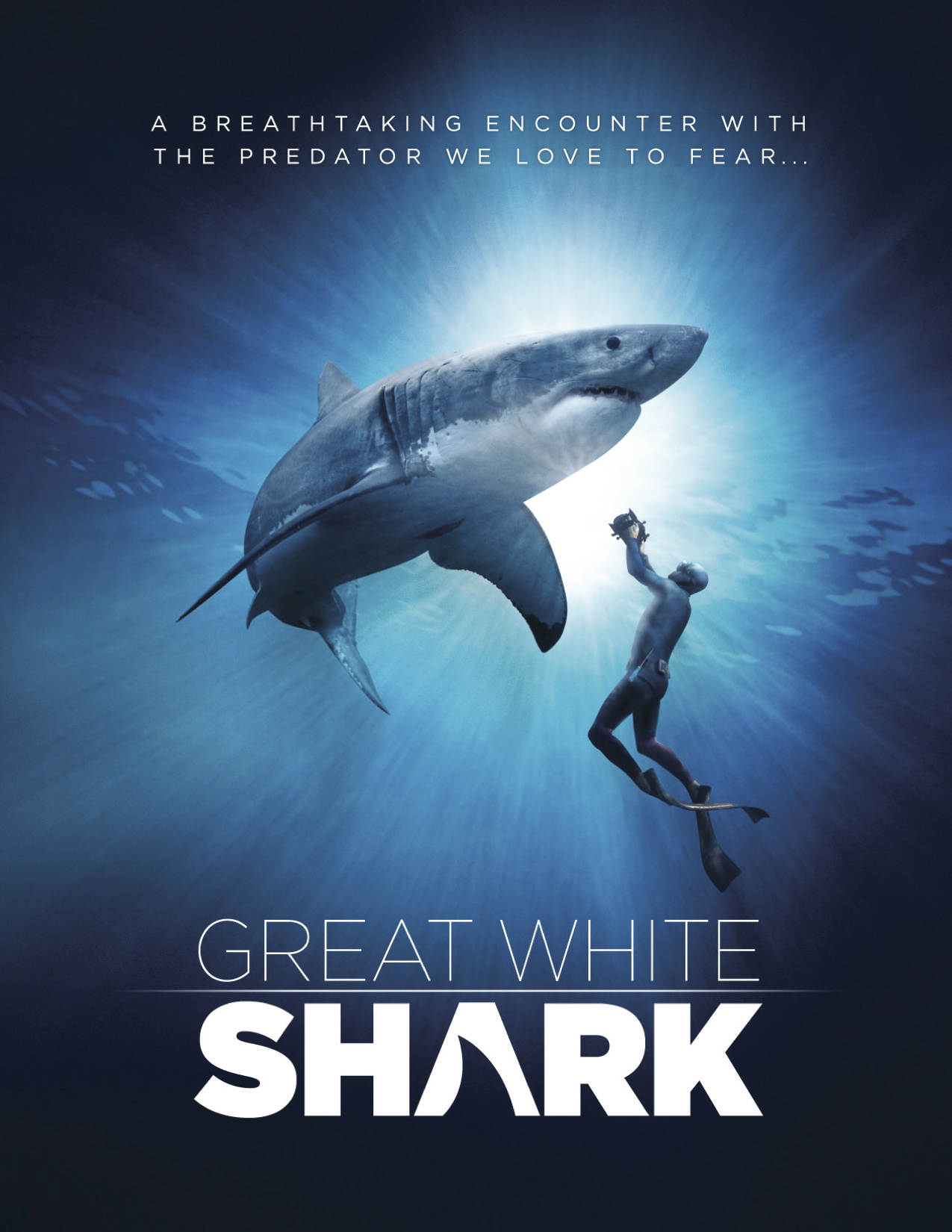 By: Jen Temm A pathway for emerging filmmakers and a playground for the established, the music video genre has slumped as an earner since…