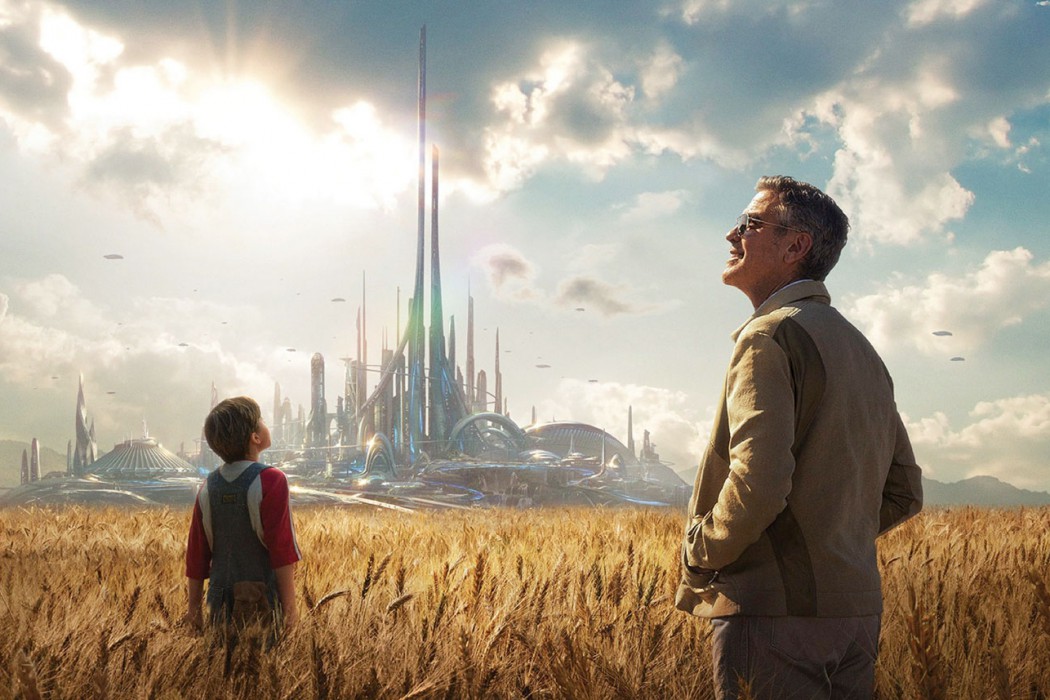 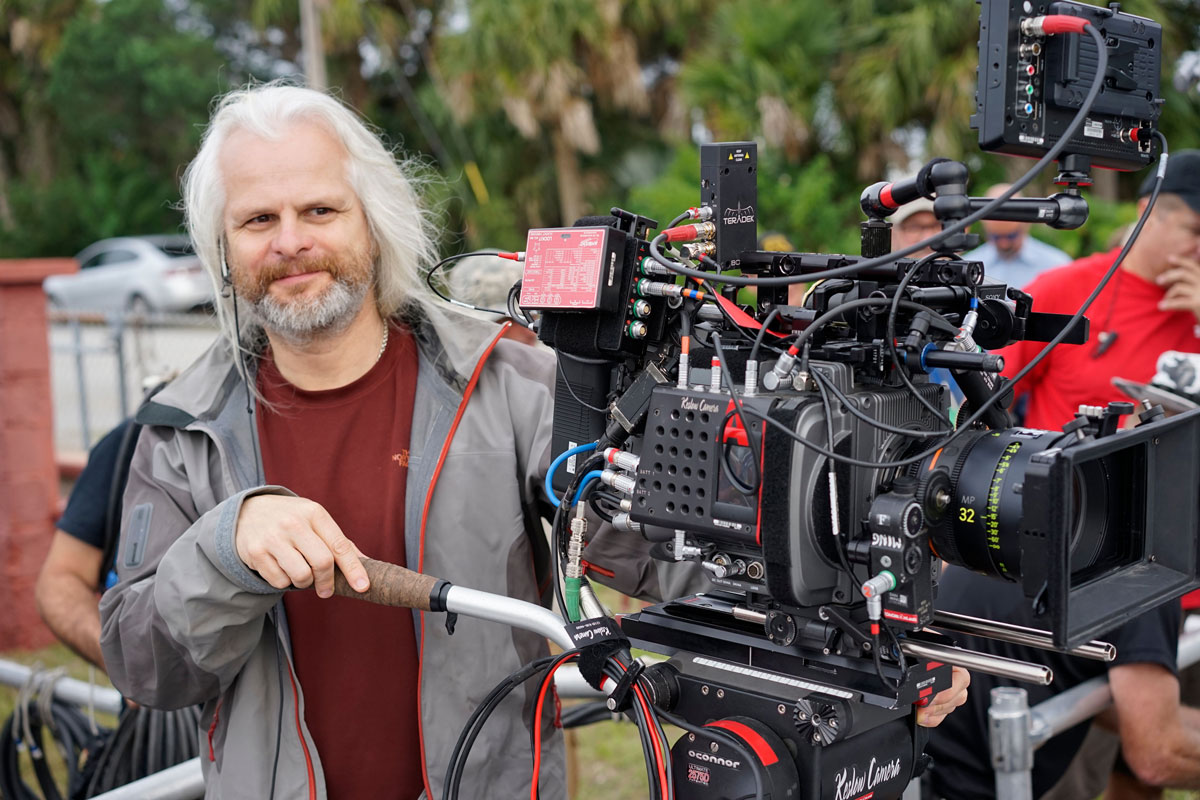 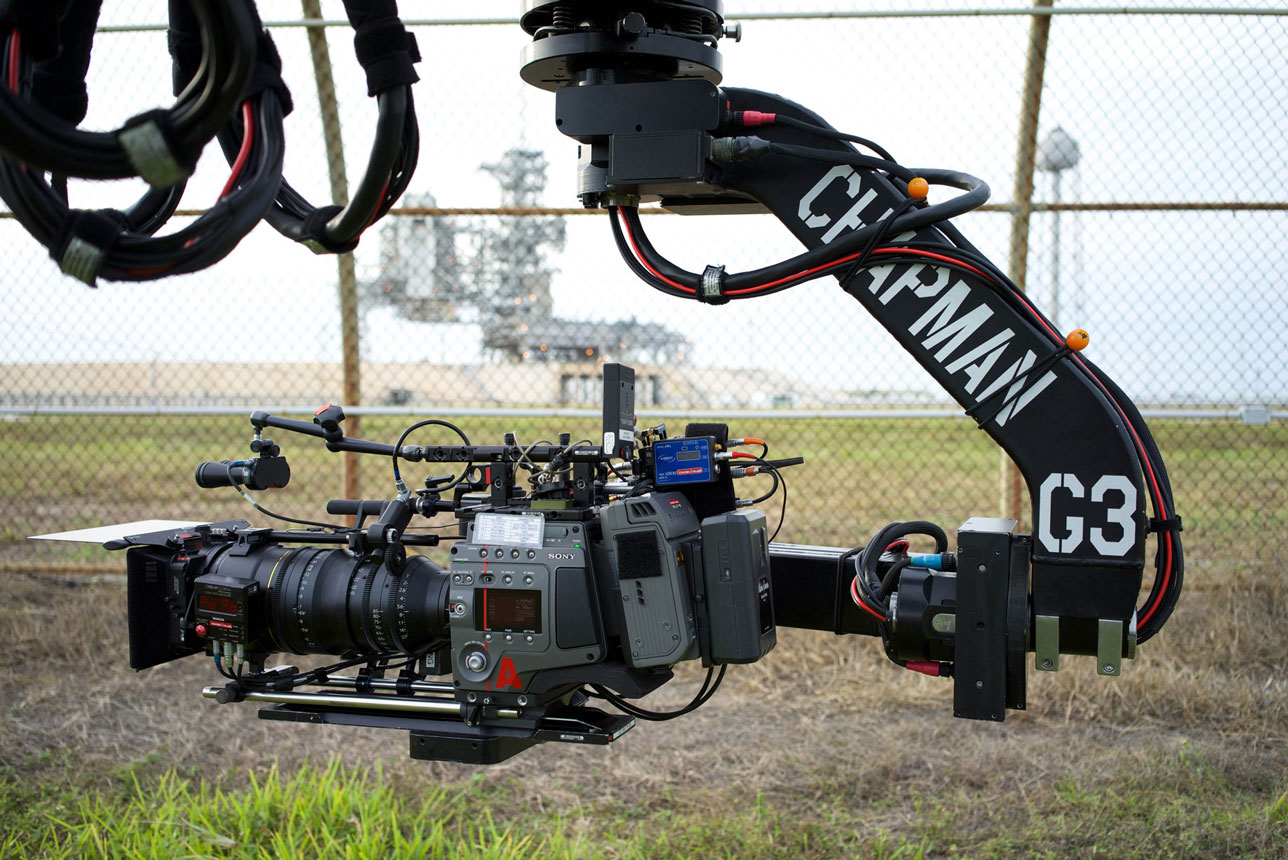 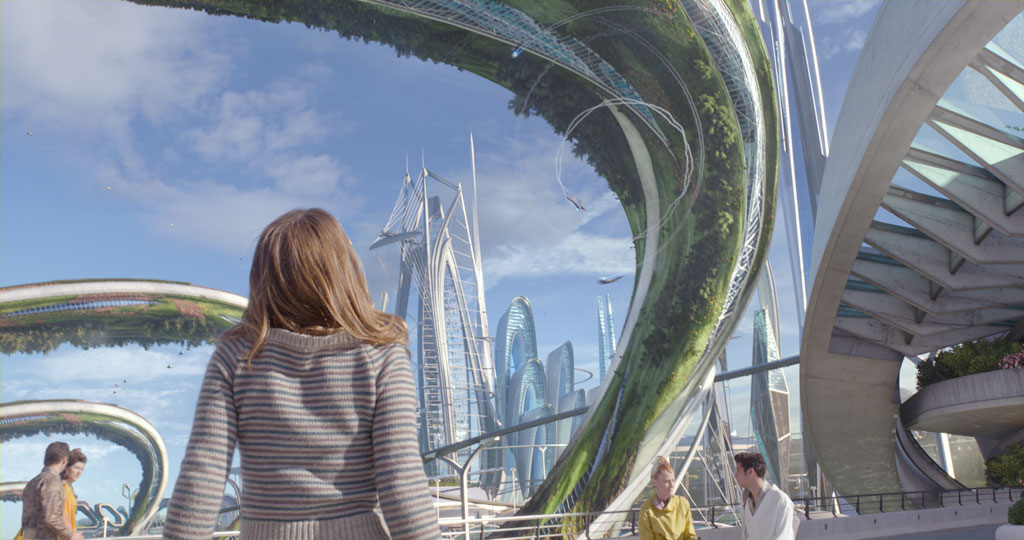 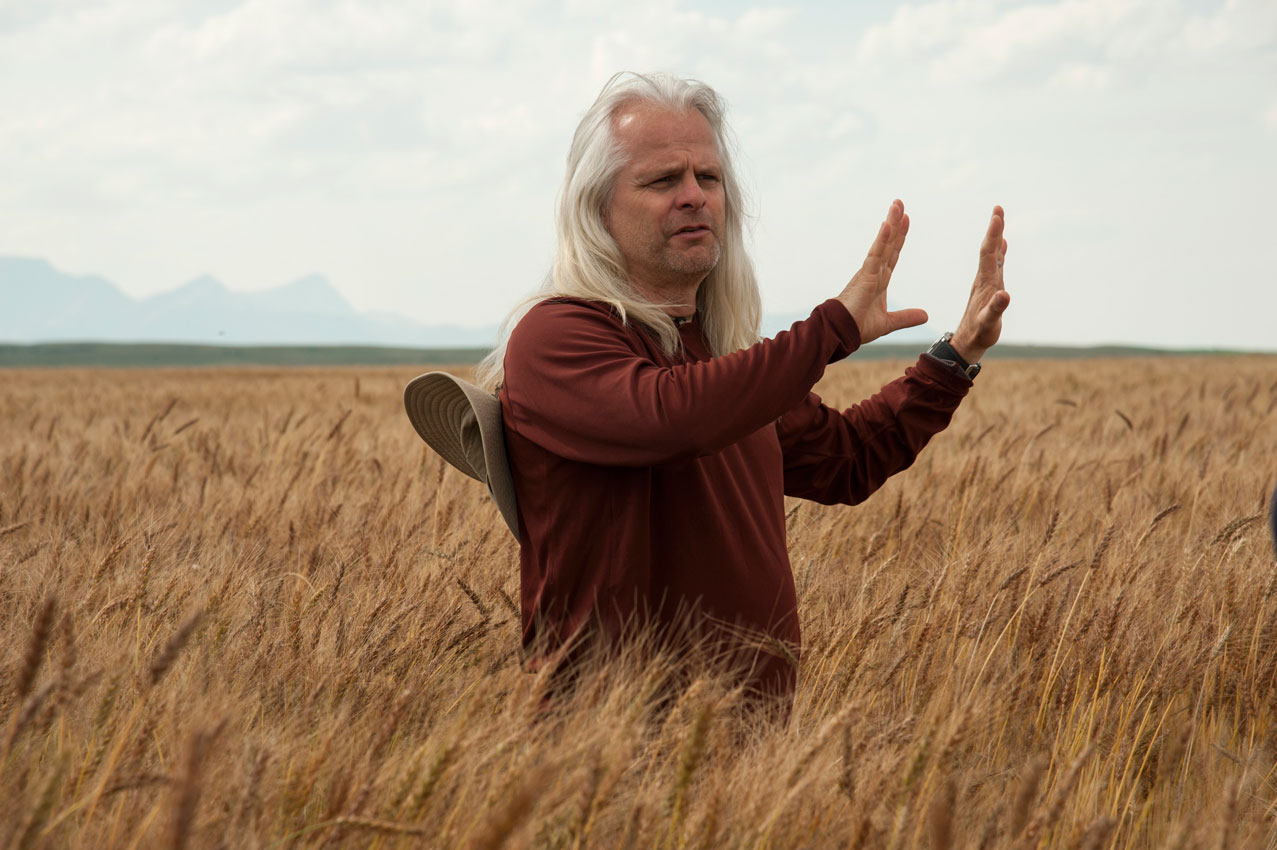 Paul Ream from ExtraShot has claimed he’s managed to hack his F5 to record in 4K. Ream says he and his fellow podcaster, Steve Adams, came…