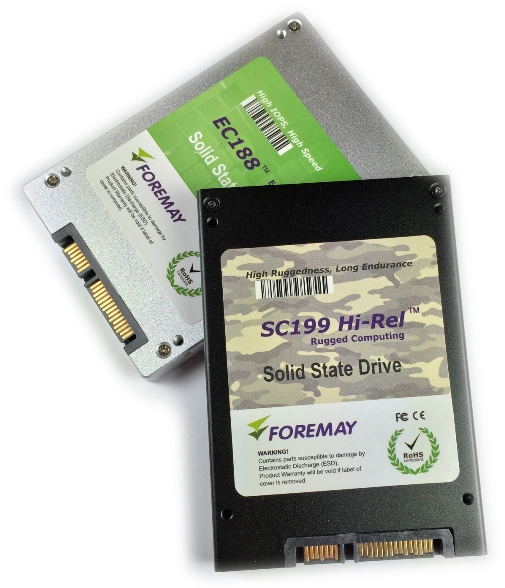 The ever popular Blackmagic Design have released yet another update today, including an update to its Desktop Video software for the UltraStudio 4K and…