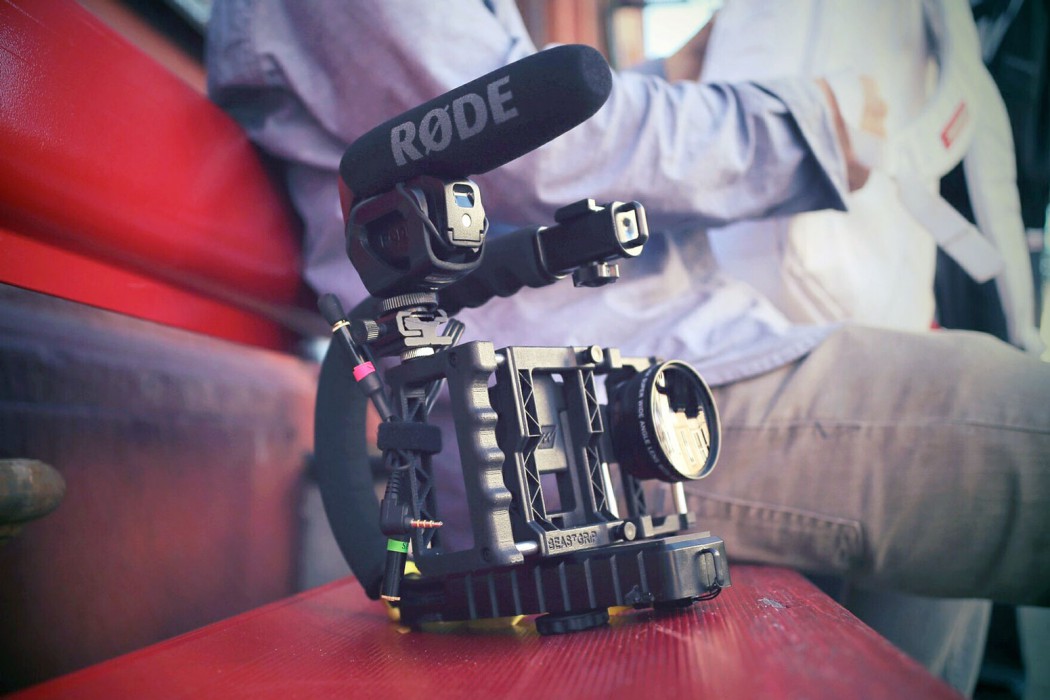 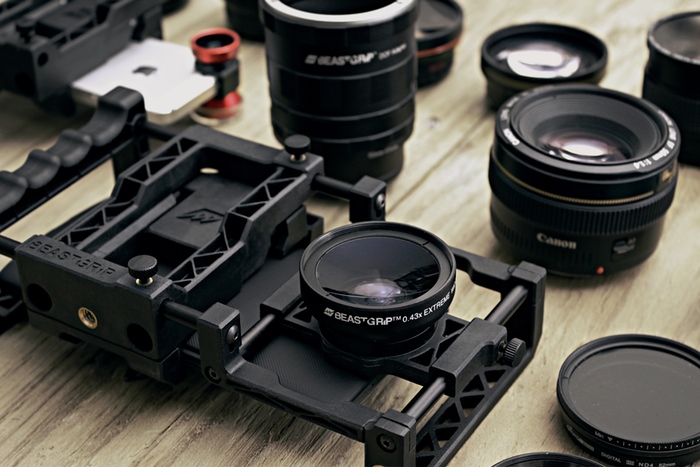 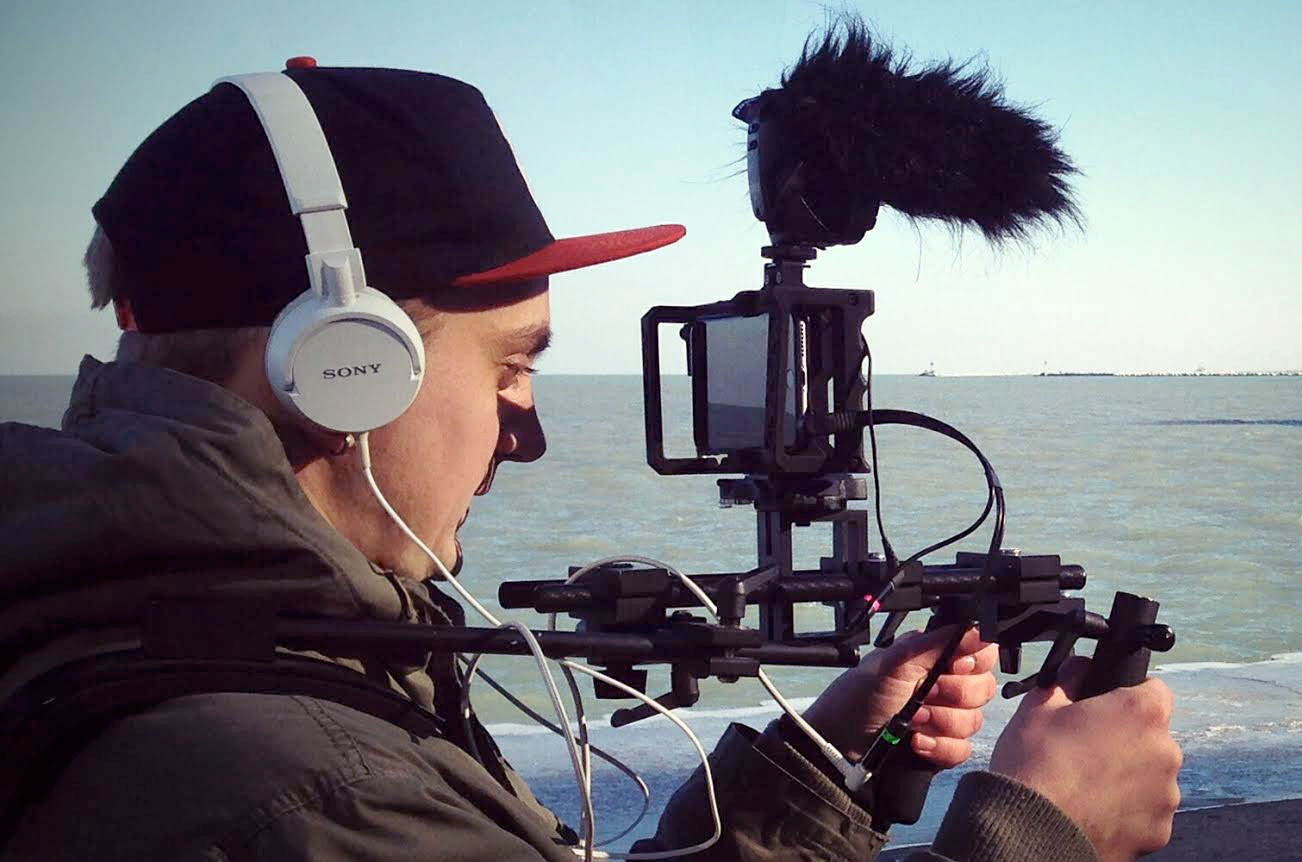 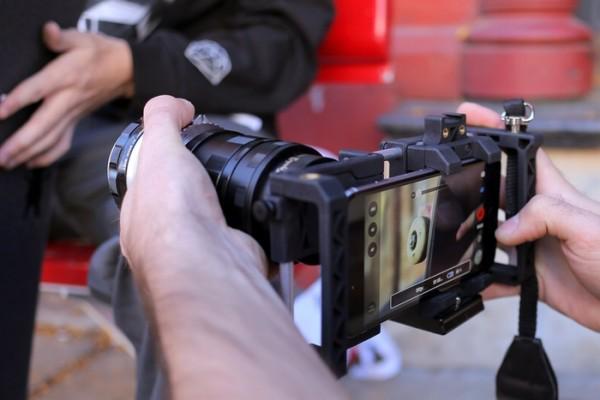 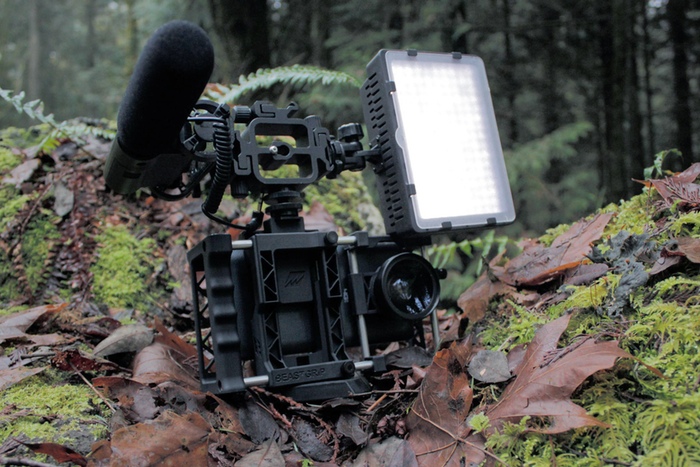 Melbourne‘s Kaiser Baas has launched a contender in the action camera market with the new Kaiser Baas X80. Recording in full HD (1080p @…