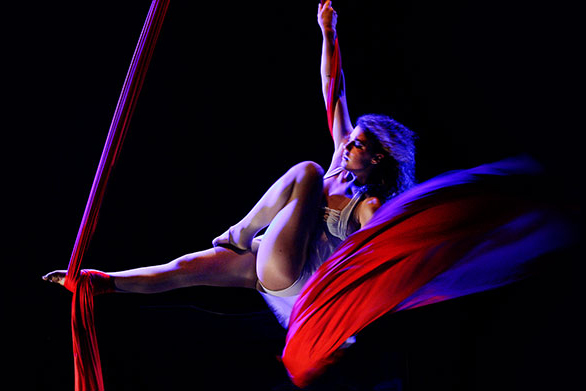 The Technical Direction Company (TDC) is celebrating its first year of partnership with Australia’s National Institute of Dramatic Art (NIDA), providing expertise, guidance and support to the next generation of Australia’s actors, filmmakers, technical theatre designers and practitioners.

The partnership, has seen TDC provide training and tech support for all NIDA student productions, whilst also giving students access to the latest in stage, film & broadcast technology.

Michael Hassett, Managing Director, TDC, said: ”As one of Australia’s largest suppliers of video technology solutions the company is honoured to partner with NIDA and looks forward to working with the staff and students to provide technical knowledge and industry-readiness.”

“We believe our investment in NIDA will achieve this and more as the students graduate and become the next generation of creative leaders in Australia and abroad.”

Graham Henstock, Head of Technical Theatre and Stage Management at NIDA, believes the collaboration will help students in their career development by providing hands-on experience with the best technology in the business.

For the last 50-years, NIDA has provided a range of courses, from children’s holiday programs, workshops and short courses to advanced graduate degrees. Including the Master of Directing course and Master of Writing for Performance course.

The college is well known for training many of Australia’s best actors, directors and set designers, such as Cate Blanchett, Baz Luhrmann, Mel Gibson, Judy Davis, Tom Burlinson, Catherine Martin, and Hugo Weaving . In 2013, it was ranked as the 8th best acting school in the world by the Hollywood Reporter (link).

For more information about NIDA (for both domestic and international students), check: www.nida.edu.au

Watch the promo video for NIDA’s Master of Directing course: