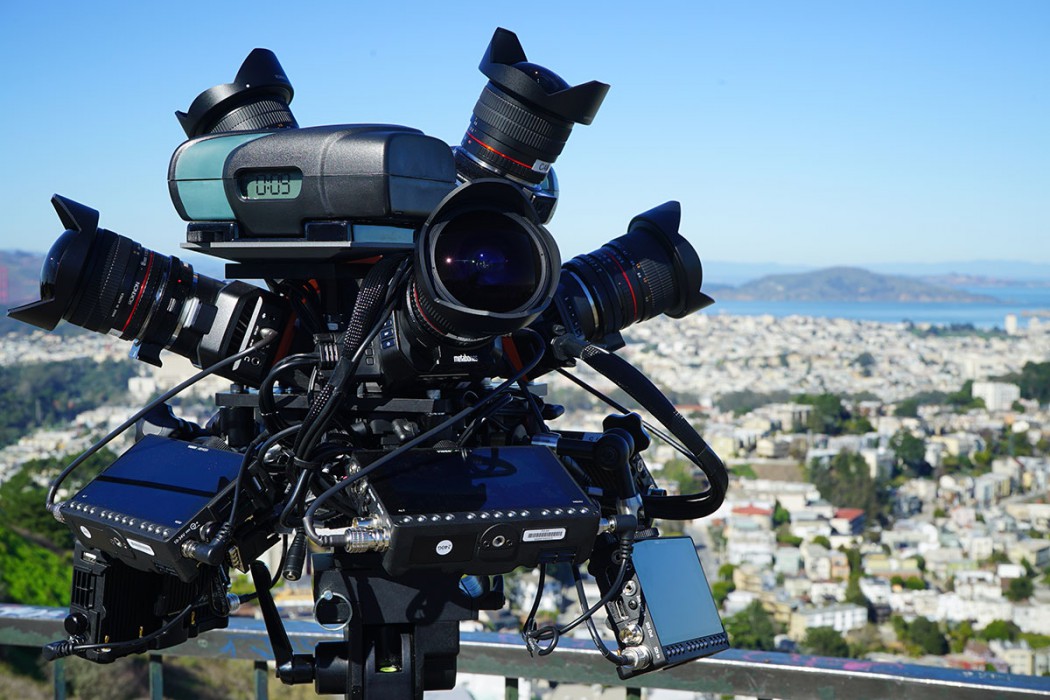 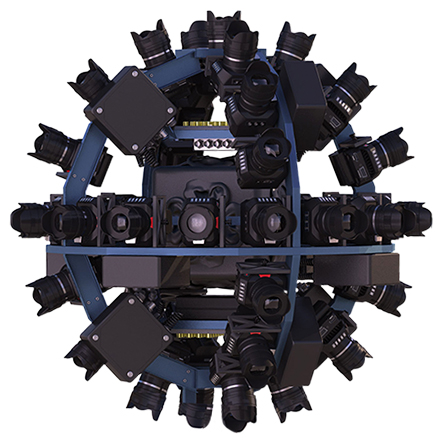 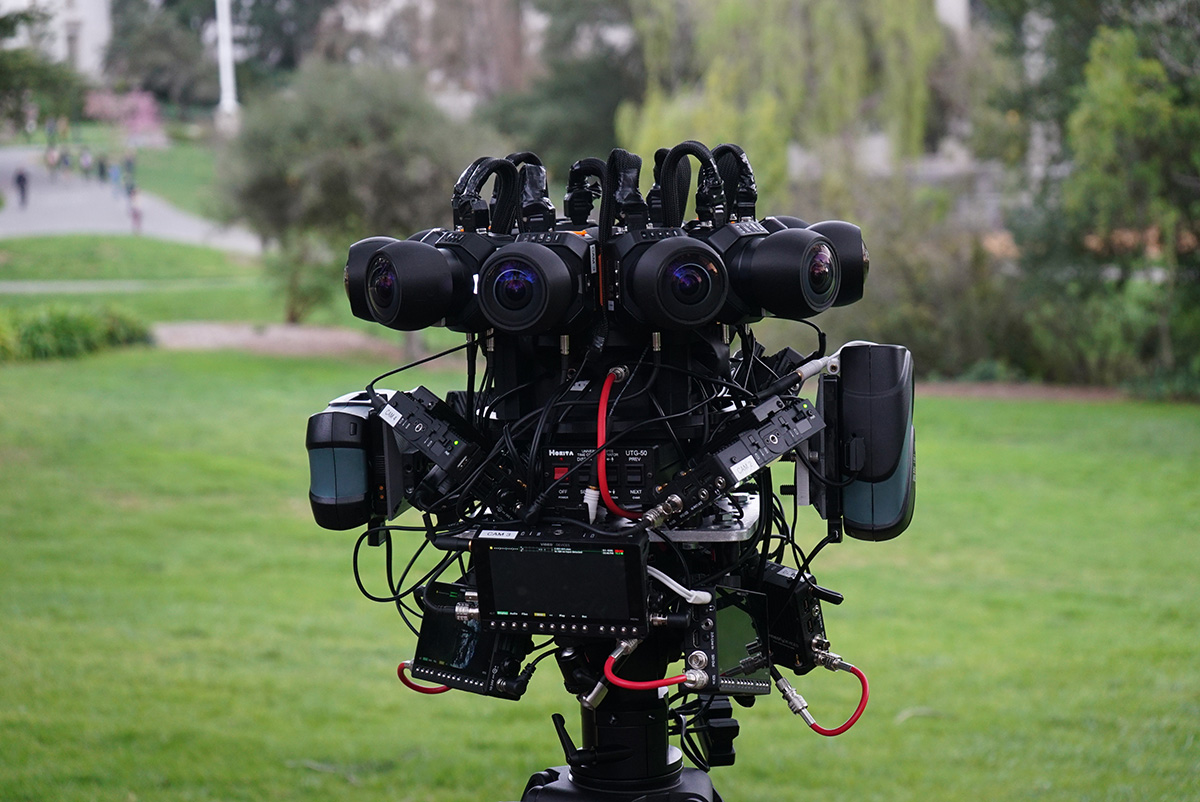 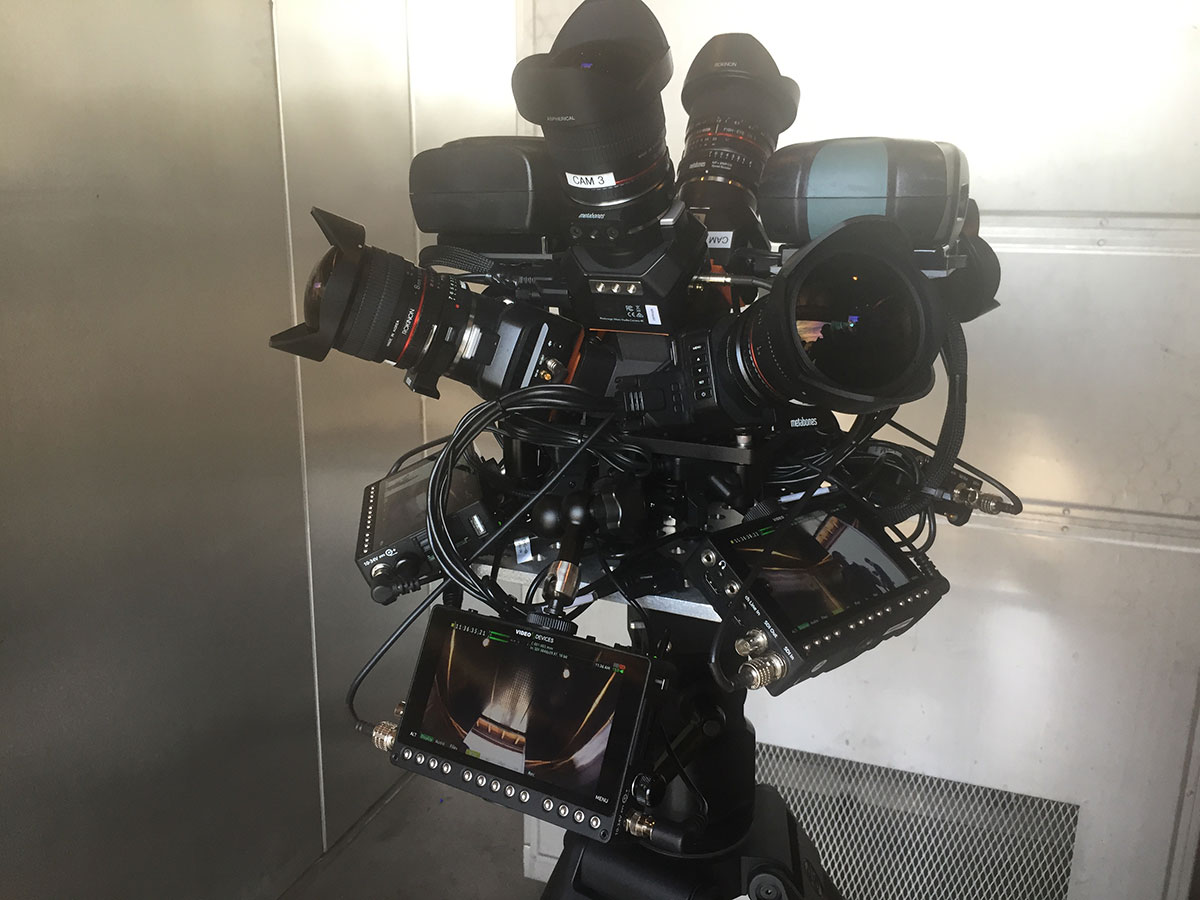 Kylie Eaton, Director of ‘DISPEL’, tells us Why we need more women in film

My education in film began at a very young age. With a brother and sister that were several years older than me, I was…