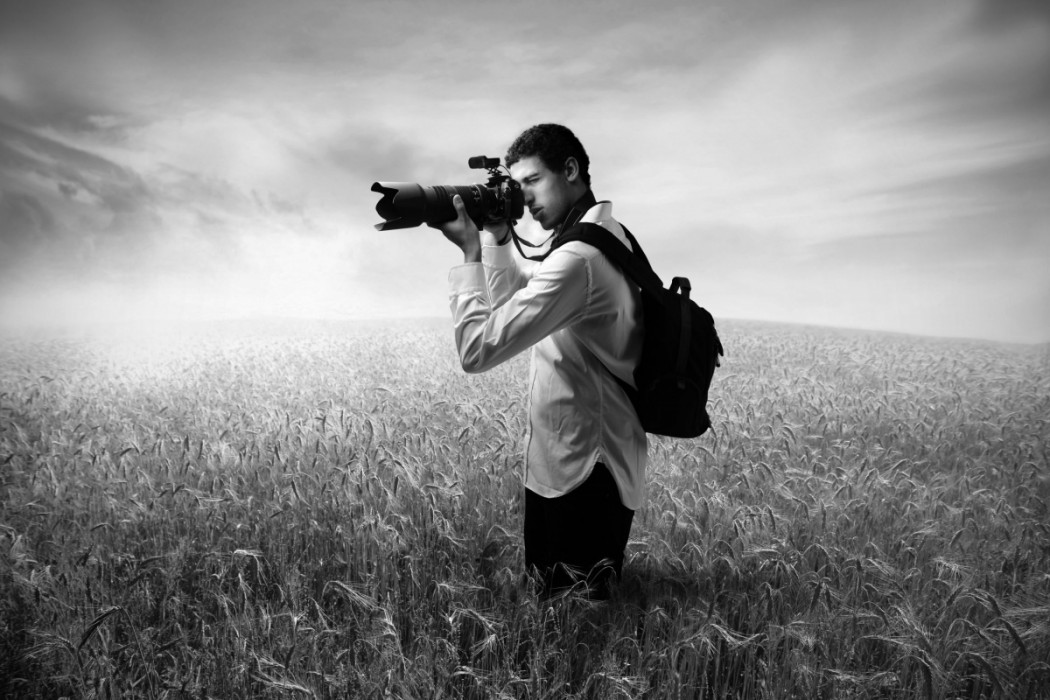 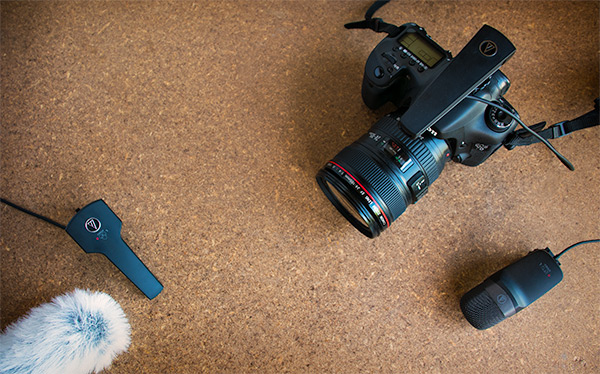 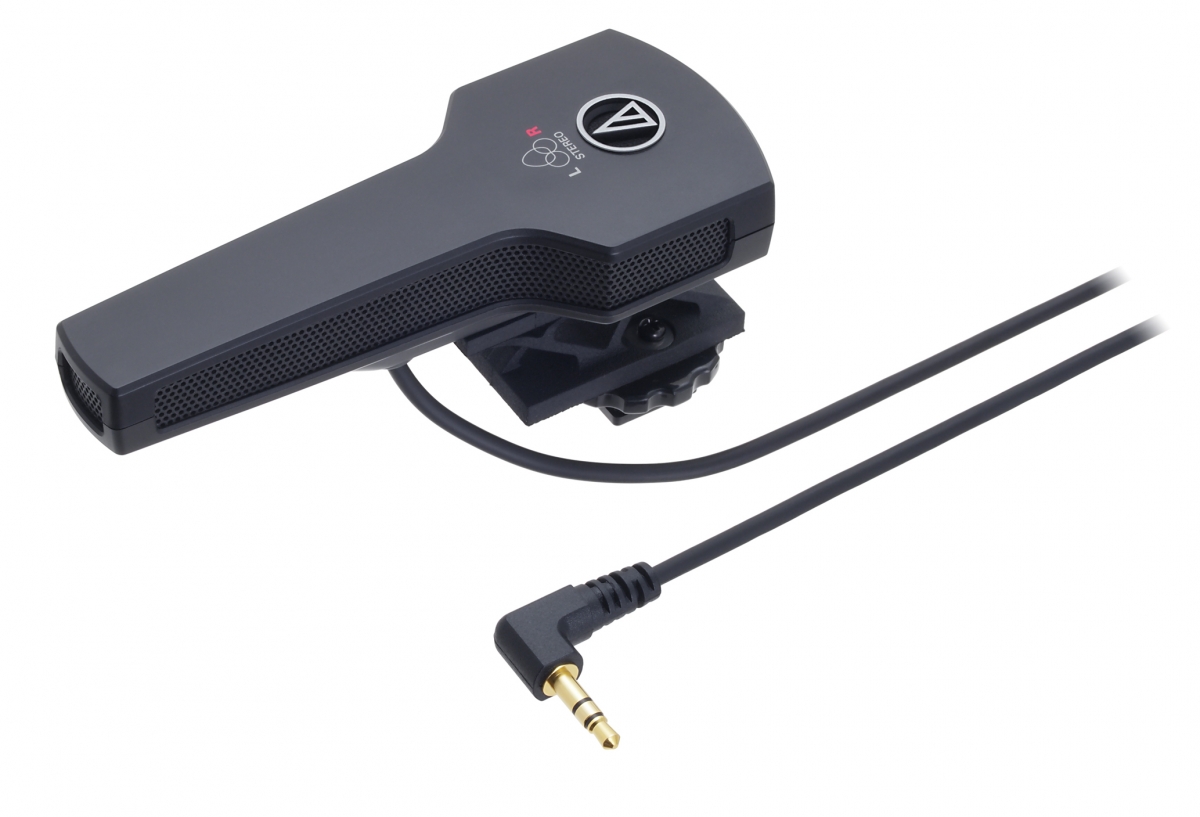 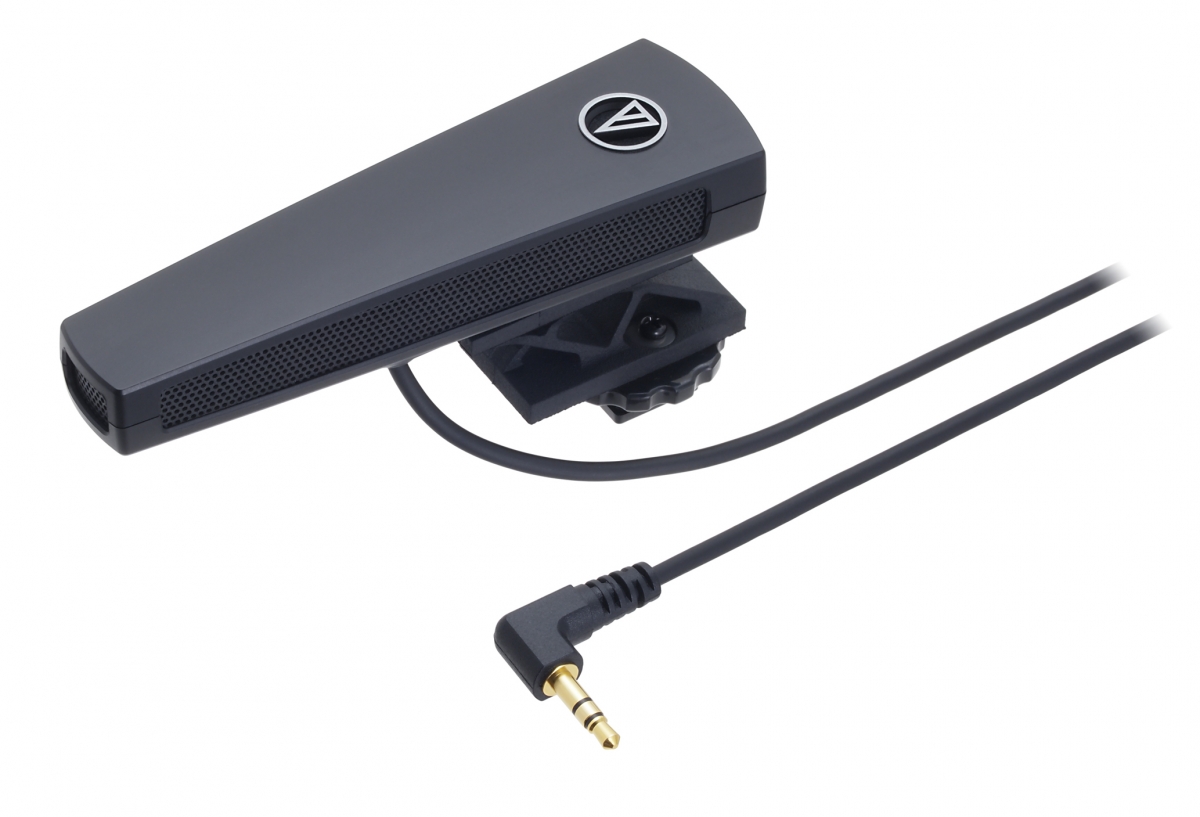 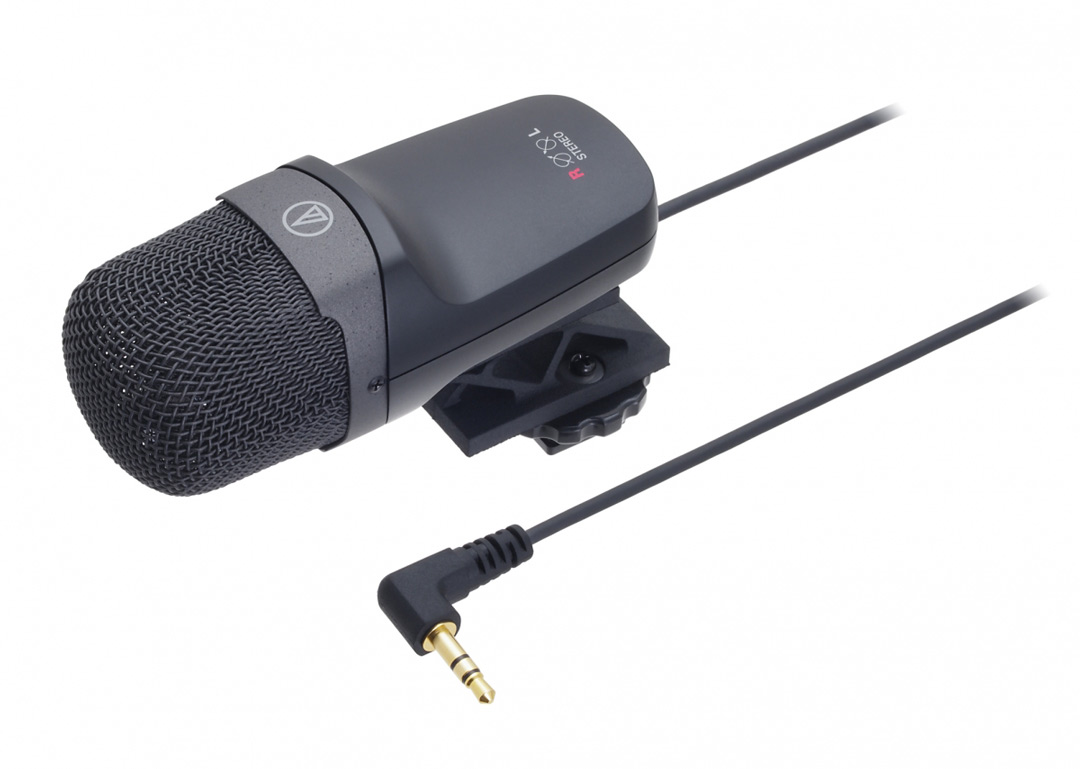 BTS: IN THE FOOTSTEPS OF GENGHIS KHAN

On the set of his new film In the Footsteps of Genghis Khan, indie documentary filmmaker JJ Osbun and partner Chris D. Nebe  from Monarex Hollywood,…