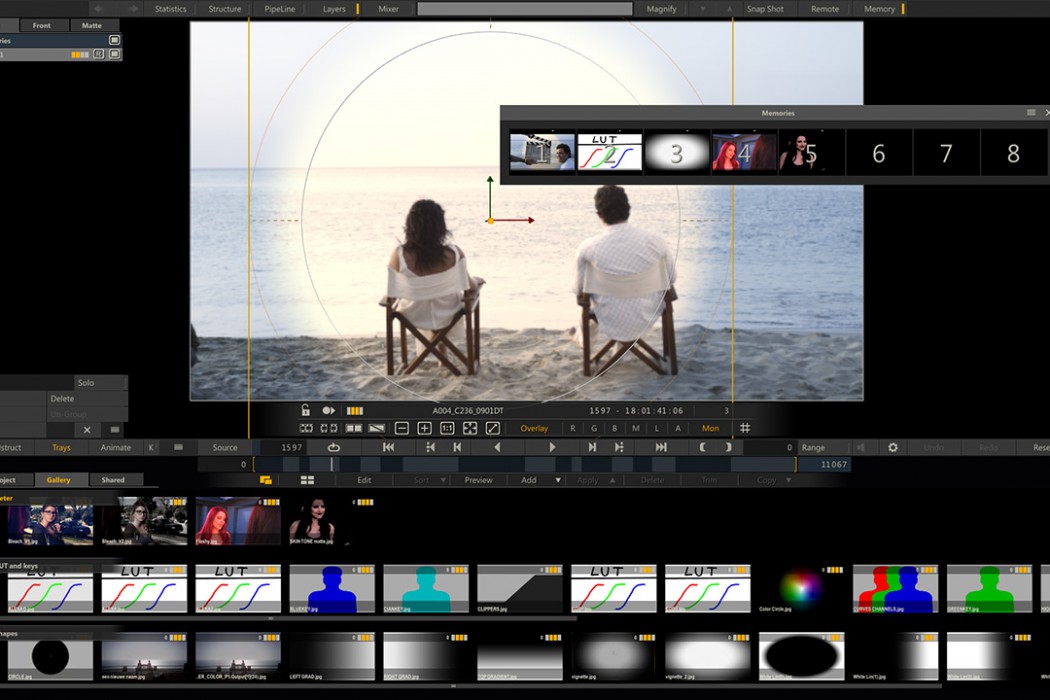 Fashion magazines are well known for their over use of Photoshop when retouching photos for covers. But how does one go about retouching for film?

Senior colourist, Andreas Brueckl uses the dailies system Assimilate Scratch Lab, when grading fashion videos. Scratch Lab is an end-to-end dailies system, with 5K playback/review, LUT and metadata support, audio sync and background rendering. With playback support for many popular formats such as ARRIRAW, Cinema DNG, REDCODE RAW, and it can even output to an Oculus Rift.

Here Brueckl takes us through his tips and tricks for fashion grading and retouching using the software.

Brueckl also uses Scratch for his commercial grading projects, stating how well it works with alpha channels and textures.

Check out his commercial grading tutorial below.

For more info on Scratch Lab, check out Assimilate’s onset grading video below.

The future of Virtual Reality has been the standout feature at most of the tech shows we’ve seen so far this year.  There’s been plenty…