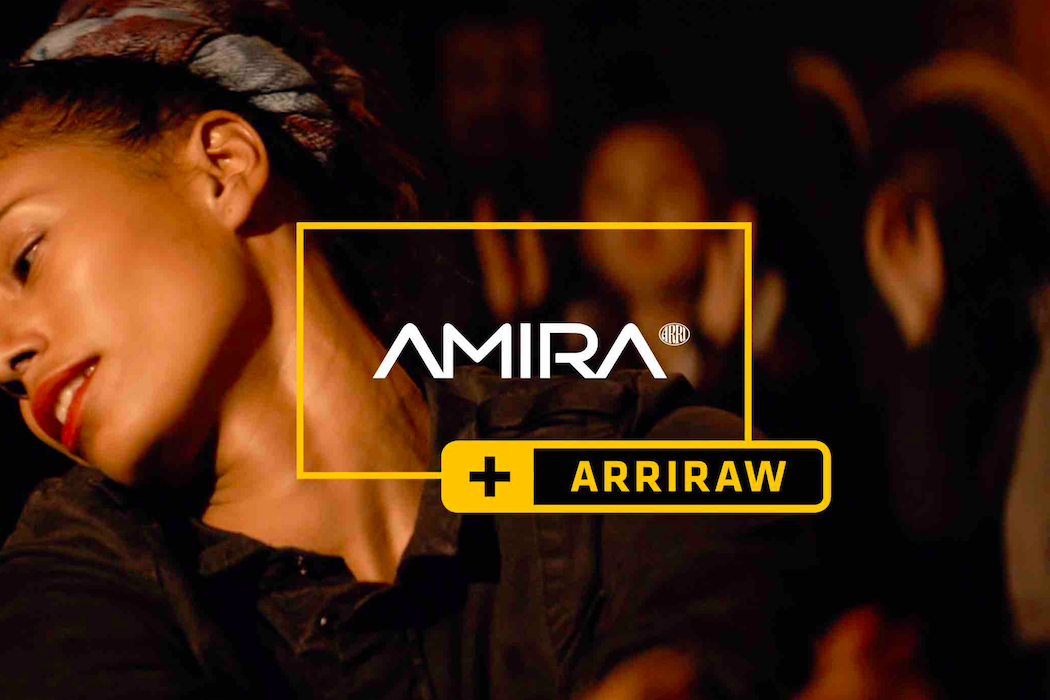 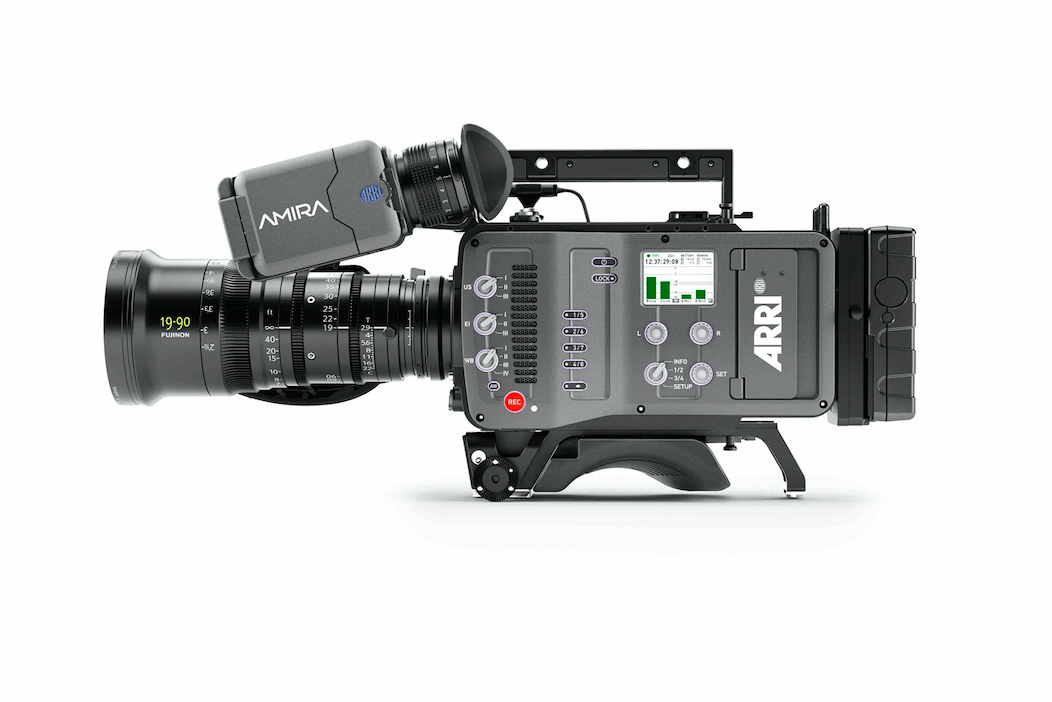 Ang Lee and the Never-Ending Dream

It’s hard when you’re in the formative steps of your career. When you work for peanuts, sometimes even forking out for the costs of…