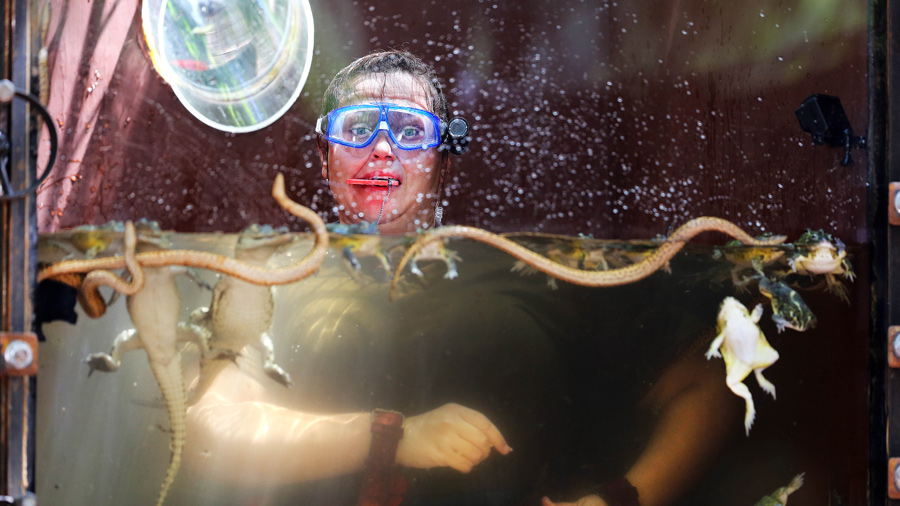 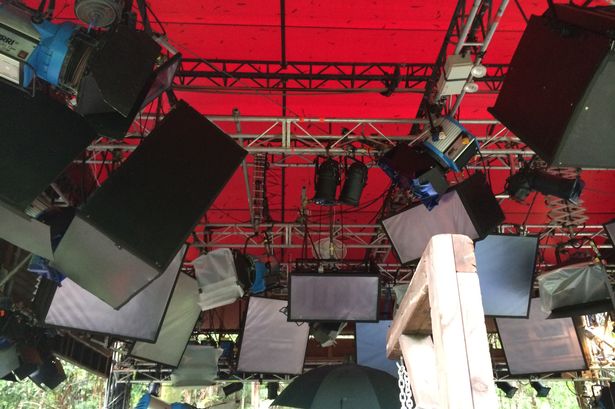 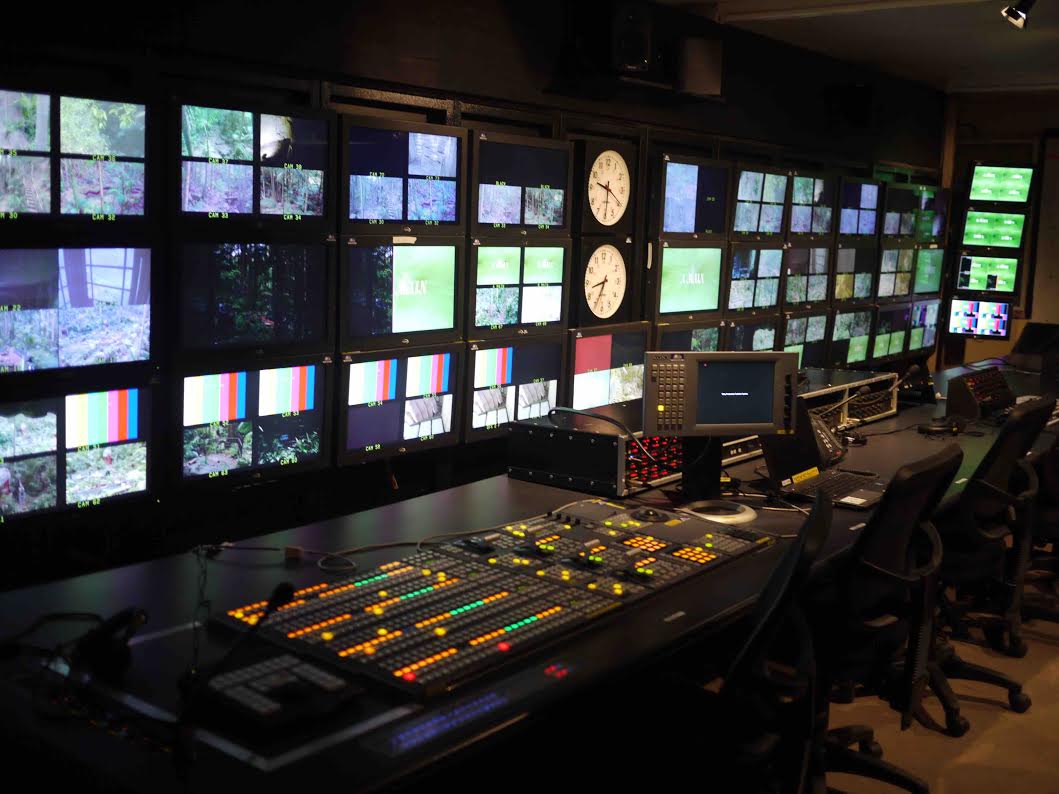 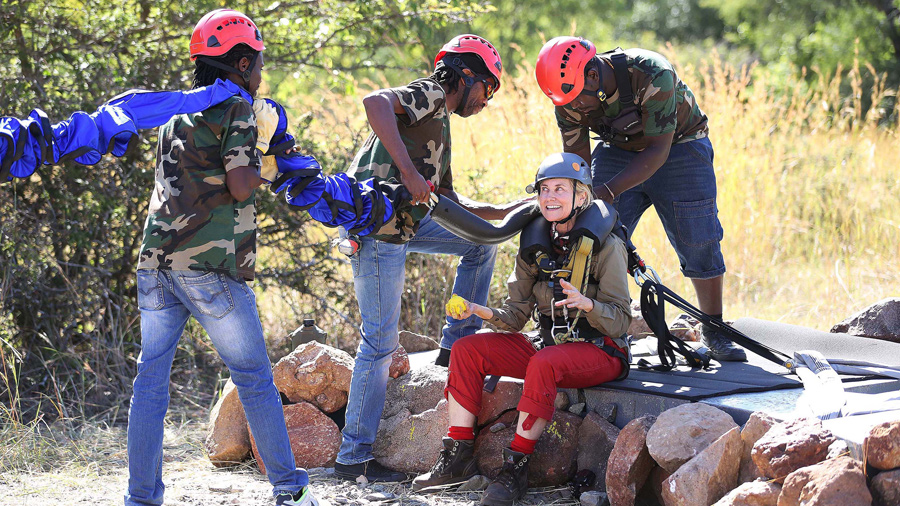 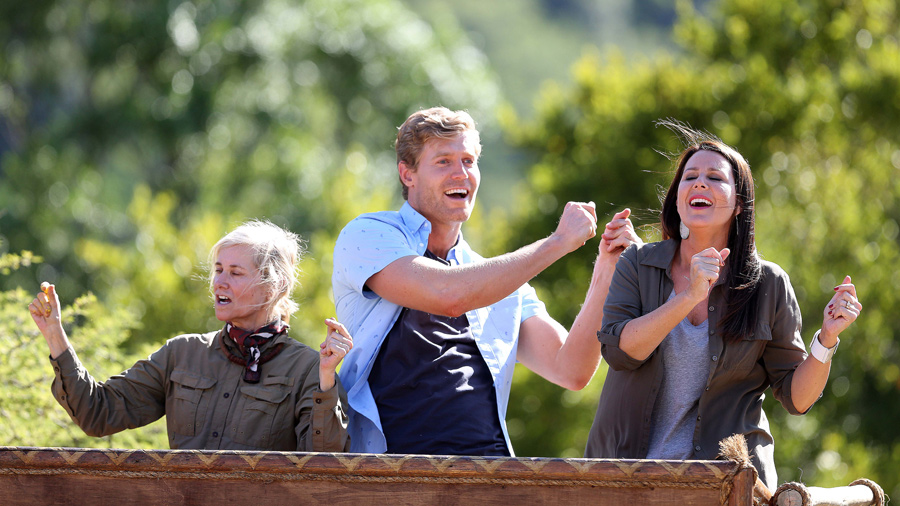 HOW TO GET A GEORGE HARRISON CLIP IN YOUR SHOWREEL

Would you like to make a music clip for George Harrison? Well now’s your chance, but there’s only one week left to make it…