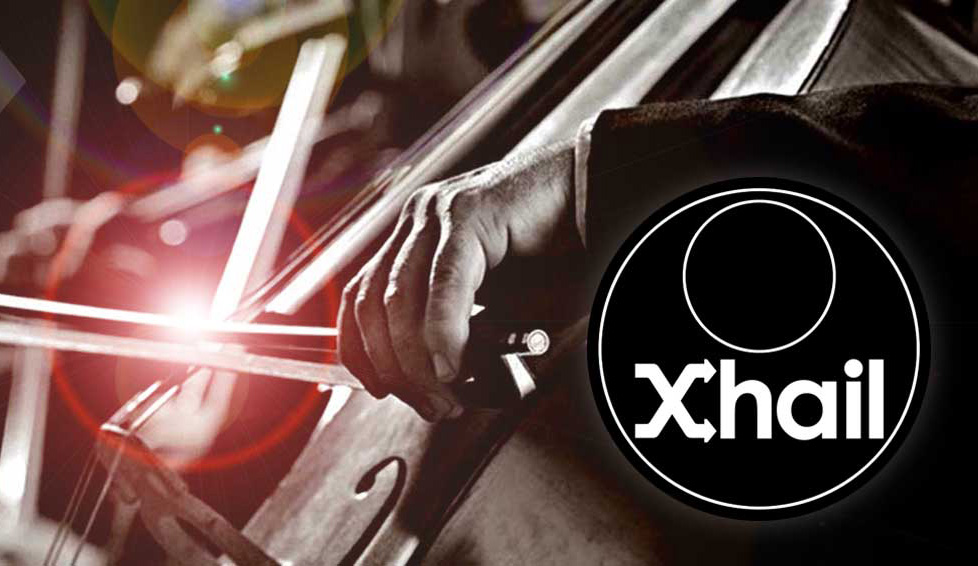 RØDE has announced the return of My RØDE Reel, the world’s largest short filmmaking competition

RØDE has announced the return of My RØDE Reel, the world’s largest short filmmaking competition! Last year records where broken with over 1638 films…