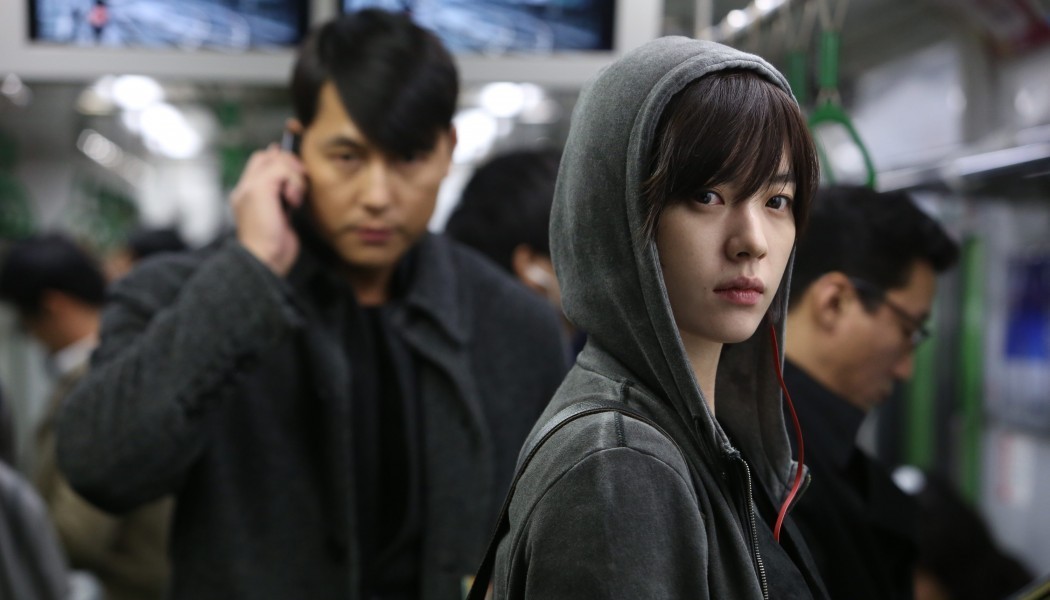 The Korean Film Festival in Australia (KOFFIA) is back for its milestone 5th year and it’s promising to be bigger than ever. The annual film festival showcases the latest and best in Korean cinema, from groundbreaking blockbusters to rom-coms, with a little bit of everything in-between.

The festival, presented by the Korean Cultural Office Australia, with sponsorship from Samsung, offers audiences a taste of Korean culture, along with some of the best cinema they will see in this year’s festival circuit.

The Korean film industry, or ‘Hallyuwood’, is steadily gaining a reputation across the world for the quality of its unique storytelling and authentic voice, whilst embracing the technical knowledge and ideals of traditional filmmaking.

This year will see 20 feature films added to the festival’s line-up, along with a Short Film Competition and english subtitles in every film screened.

Last year, almost 10K people attended the festival, organisers are expecting that amount to double this year, with the festival expanding to Canberra, Perth and Adelaide, in 80 screenings across most of Australia’s major cities, including Sydney, Brisbane and Melbourne.

Festival categories, such as ‘Heart Throbs’, ‘Welcome to Hallyuwood’, ‘Family Matters’, animation, action and rom-coms ensures there are films for all ages and tastes in the line-up. 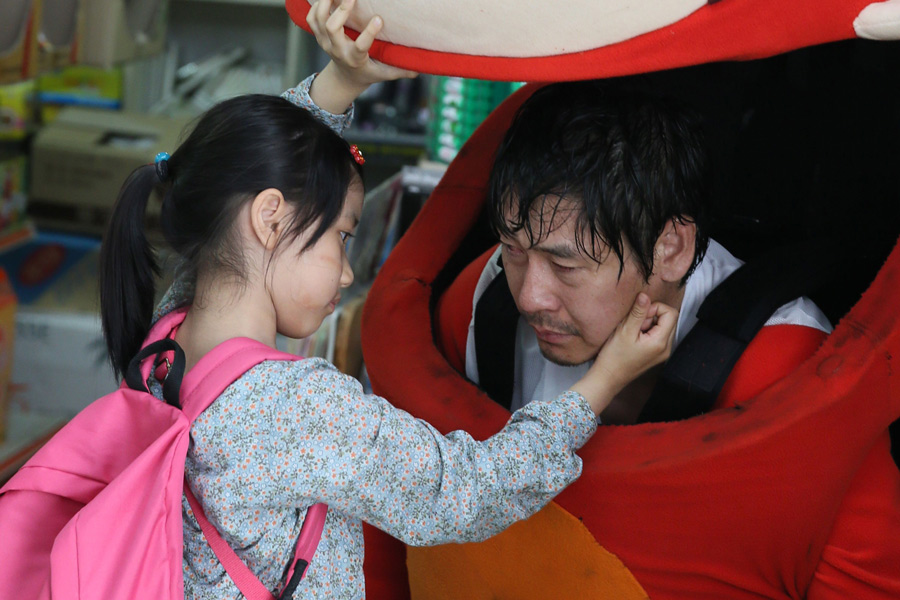 The festival will close with renowned film maker Lee Joon-ik’s heart-warming drama Hope, heralded as one of the ‘must see’ films in the history of Korean cinema. The film depicts the recovery of an 8 year old girl coping with life after being the victim of rape and abuse.

Tickets range from between $11-$16 and are currently on sale, check koffia.com.au for film information, screening schedules and event details

Panasonic announces the development of the LUMIX S1H, a new Digital Single Lens Mirrorless camera equipped with a full-frame image sensor. It is the…