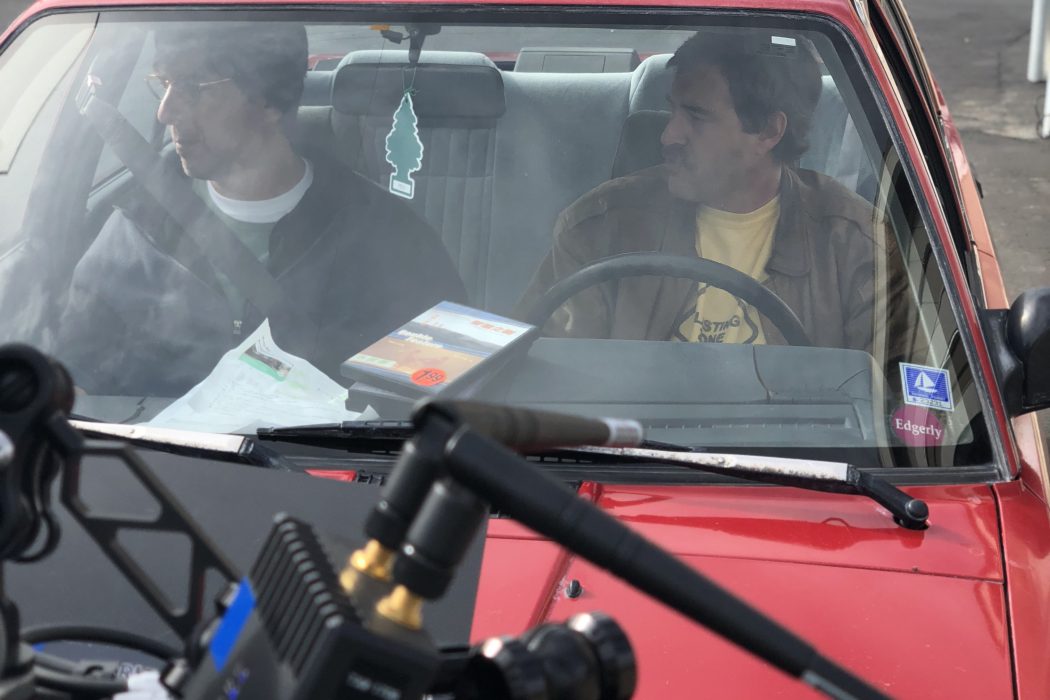 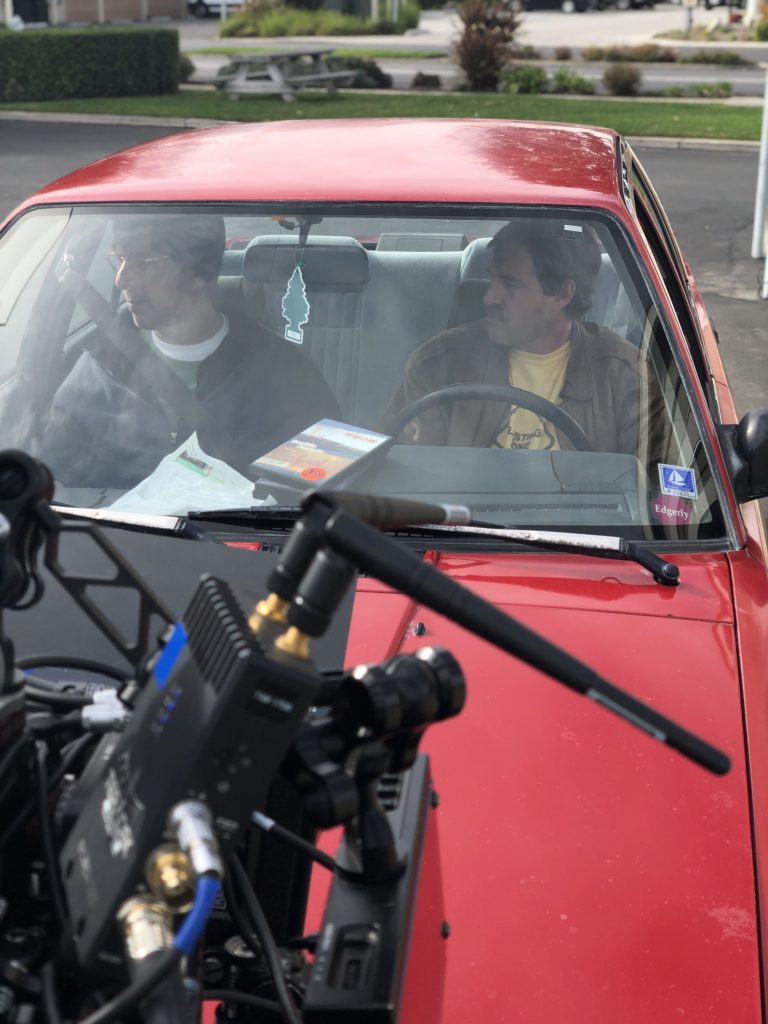 With a unique improvisational acting style at the heart of the Netflix original film, Paddleton, capturing audio was of paramount concern for Sound Supervisor Daniel S. McCoy CAS, owner and operator of ToneMesa, Inc. Taking into consideration that renowned comedian Ray Romano is in the starring role, McCoy made sure to showcase the actor’s comedic style by integrating two audio powerhouses, DPA Microphones and Wisycom, into his production workflow.

DPA Microphones and Wisycom enabled McCoy to succeed as a one-man sound crew on the set of the Duplass Brothers’ production. In today’s ever-changing landscape of film and cinema, the paradigm has shifted to where many projects, such as Paddleton, have more of a documentary formula and require reliable equipment with a skeleton crew that can work at an efficient pace.

“Sometimes, the team would go off to unplanned locations and I’d have to be ready to follow immediately,” says McCoy. “It was imperative to have microphones, receivers and transmitters that I could trust in situations where I didn’t know exactly what was going to happen next. Using DPA and Wisycom on Paddleton, I never had to stop a take and I’m really proud of that.”

During the production, McCoy used DPA’s d:screet CORE 4061 Miniature Microphone – one of the world’s first film projects to deploy the new CORE by DPA technology – along with d:dicate 4017 and 4018 Shotgun Microphones.

“It’s amazing how the boom mics blend seamlessly with the lavs, not only in the mix on-set, but also in post-production, when you need to blend them together,” adds McCoy. “I like to use some of the bass and proximity from the omni (4061) on the body, blended with the high-audio pickup of the shotgun mic in free space to get better articulation. Using DPA’s 4000 series lavalier microphones together with the 4017 and 4018 boom mics enabled me to create a harmony of vocal and ambient sound. The actors’ dialogue blended seamlessly on top of the sounds of real neighbourhoods, towns and driving. I was able to capture crisp, clean vocal audio over all that background noise and still get incredible fidelities you can hear in the film.”

For wireless, McCoy turned to his trusted Wisycom MTP40/41 Wideband Bodypack Transmitter paired with the MCR42-S2 Dual True Diversity UHF Miniature Camera Receiver. “With Wisycom, I know that the exceptional RF range will ensure a perfect capture every time; it always amazes me how much range I can get with them,” he continues. “For this project, I employed the AES3 output on the mic transmitters to have that feed directly with a digital stream of audio on the receiver. It all stayed digital once it hit Wisycom’s MCR42, which sounded great. Post-production received a huge dynamic range of audio and was able to really carve and shape the sound design throughout the film from the tracks we provided.”

DPA Microphones and Wisycom further proved their reliability during a road trip scene where McCoy arranged monitoring systems in the actors’ car and follow vehicles. “We couldn’t always be within two or three car lengths of the actors’ car, but with Wisycom and DPA, that wasn’t an issue,” adds McCoy. McCoy was able to capture audio from up to a mile of range, while seamlessly mixing sound for the scene – as well as audio for the entirety of the film.

Paddleton, a Duplass Brothers dramedy featuring Romano and Mark Duplass, takes viewers on an emotional journey as an unlikely friendship sparks between two misfit neighbors after the younger man (Duplass) is diagnosed with terminal cancer. The director, Alex Lehmann, decided to utilize an improvisational style much like his past film with Duplass, Blue Jay.

Sony have released its third issue of the CineAlta magazine. The mag is a digital edition and can be read at this link or read it…