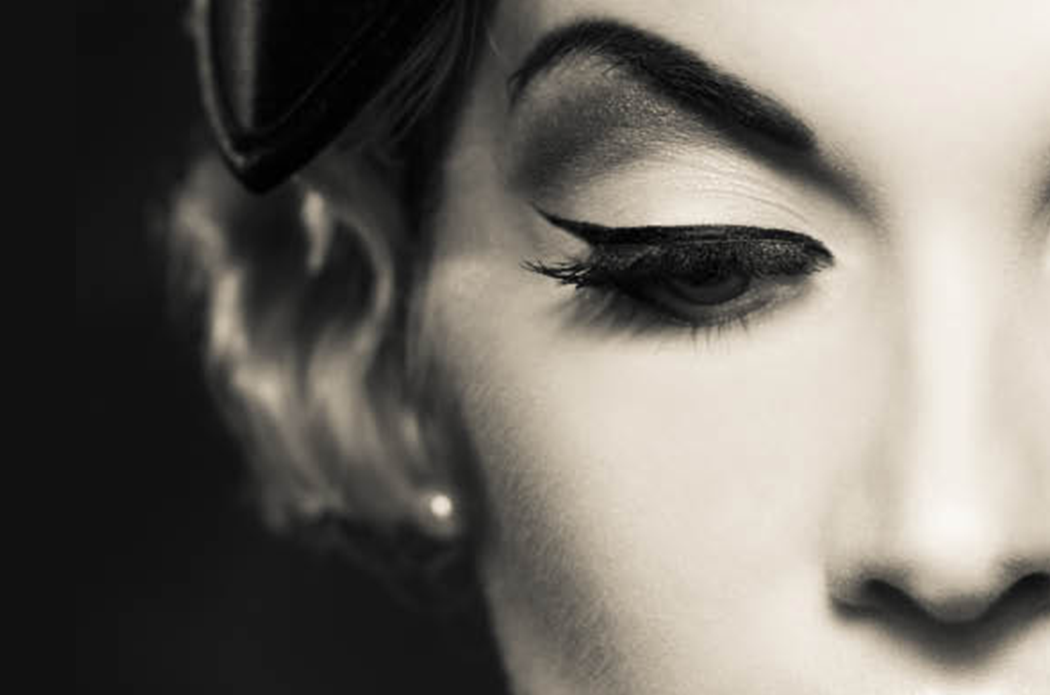 Shoot it well and tell and engaging story: nothing has changed over the many years of cinema. Only now the tools are within the reach of anyone with a story to tell. But shooting a film – like any art that has been honed over many years – has fundamentals and a ‘language’ that you need to know before you can choose to ignore them. You can teach yourself the fundamentals, or you can shortcut the process and be taught.

But I would say that wouldn’t I? I am currently a Program Manager with AFTRS Open, which is the short course arm of the school. And yes, I highly recommend the courses.

So, let’s go back to the start, or as Nice Guy Eddie says in Reservoir Dogs, ‘First things last’. For a successful presentation of any kind; whether a drama, comedy, documentary or animation, we need to pay particular attention to the following:

Now, these are not the only considerations (think: focus, camera movement, shutter speed, depth of field), but they are a great start. Master these and you are well ahead of the game. We’ll work through these points over the course of the next three issues.

In a play, everything is seen from a wide angle, or from the audience’s view, but in a film the filmmakers can (and like to) control exactly what the audience sees, with shots. The names of some shot sizes are ones you are probably familiar with: Close Up for one. But as the image changes, so do the labels. As with many scenes, let’s start wide. 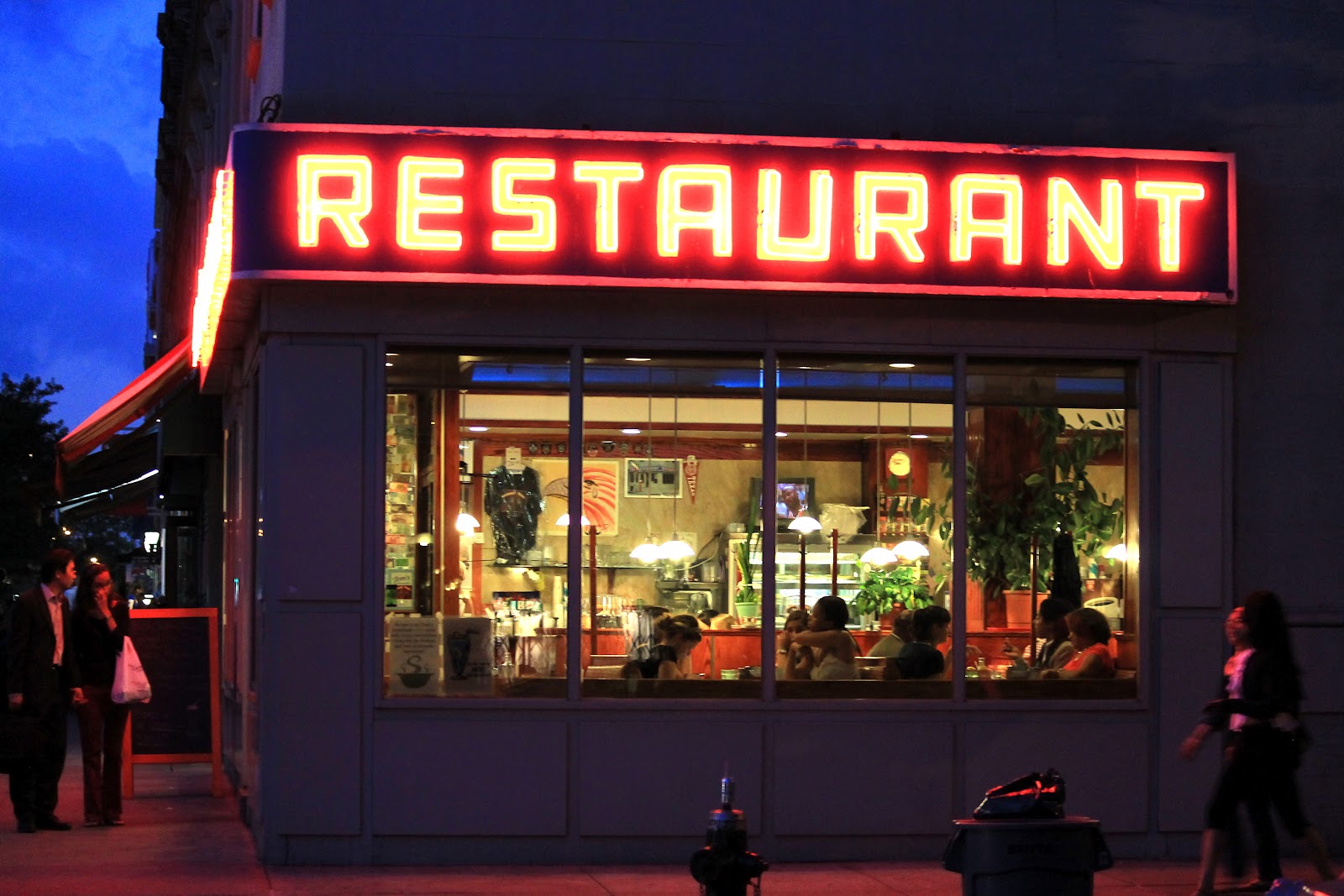 Think the shot of the diner in Seinfeld, or the first look at Tehran in Argo (Ben Affleck, 2012). This shot sets the scene, introduces that particular part of the story and leaves everyone in no doubt as to where the rest of the action takes place. On very large Hollywood films often times an Establishing Shot is filmed by a secondary crew known as the 2nd Unit. This can be for a number of reasons, but like most things in film and TV it comes down to money: it’s cheaper to have Joe Bloggs wait around for the sun to set over the Eiffel Tower than Robert Richardson.

Certain wide angle shots are also called Master Shots, or a Master. We’ll cover more on this when we talk about coverage, but this can be a single, wide shot that covers a whole scene from start to finish, and many times a Director will shoot a Master before ‘coming in’ for other types of shots to ‘cover’ a scene.

Steve McQueen in ‘The Magnificent Seven’ – Courtesy of MGM

In a close up, the subject usually takes up the entire frame. This can be a dramatic moment on someone’s face, or a crucial object in someone’s hands. Whatever it is, it is used to take your eyes (literally) off the greater action, and transport you right into the character’s world, or even their mind. Rumour has it that a lot of Hollywood actors will do their best performances when they know they’re being shot in a close up, to ensure that it will be used in the final edit. If you get a chance, have a look at The Magnificent Seven (John Sturges, 1960), where a young Steve McQueen and the veteran Yul Brynner basically compete for close ups for two hours. It’s fascinating, and apparently it drove Brynner up the wall so much that he refused to appear with McQueen in the sequel.

The extreme close up is an even closer or more intimate view of something, for an even more dramatic affect on the audience. It seemed like for a time in the 1990s, with movies like Trainspotting (Danny Boyle, 1996) and Pulp Fiction (Quentin Tarantino, 1994), extreme close ups of needles going into arms were de rigueur, which made a lot of people squirm (including me). Other famous examples are Dave Bowman‘s eye in 2001: A Space Odyssey (Stanley Kubrick, 1968) or the blue wire/red wire cutting in Speed (Jan de Bont, 1994), or the soiled Air Jordans in Do The Right Thing (Spike Lee, 1989). 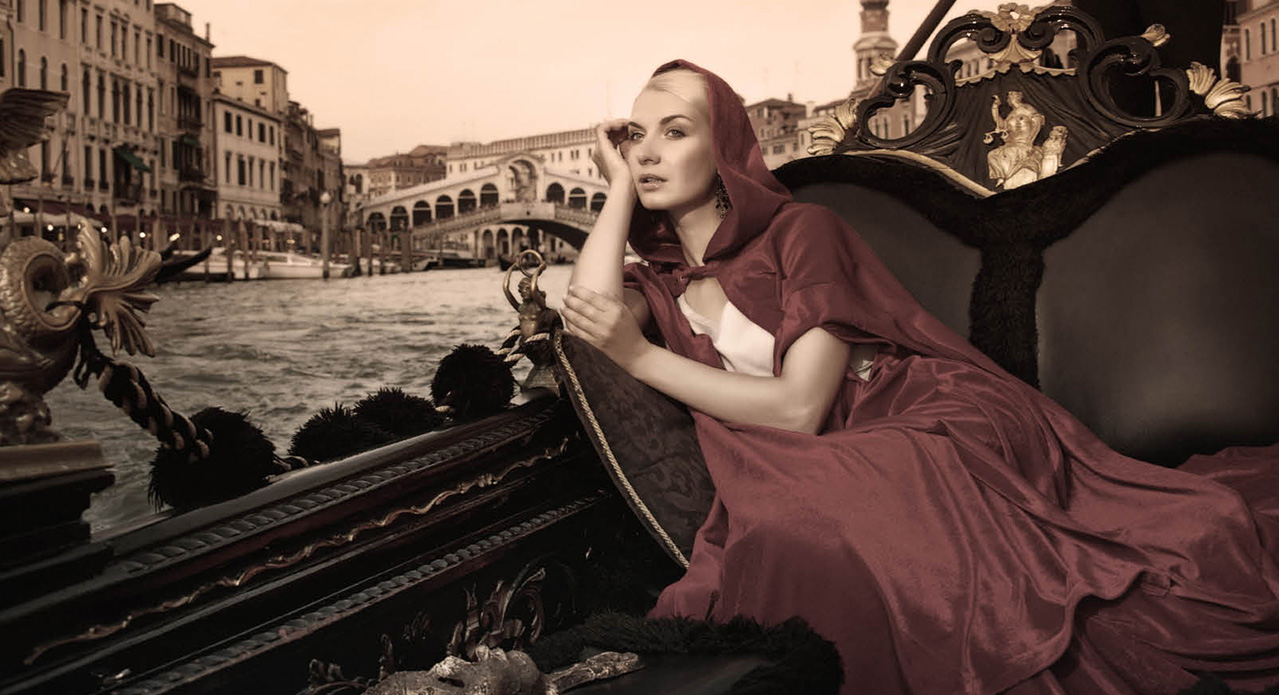 The most common frame in film – the Medium Shot

Medium Shots are probably the most common shots in any film or TV program. People disagree over the exact definition, but generally they feature characters form the waist to the top of their heads. They are used a lot in dialogue scenes where two people are having a conversation, and medium shots are often described as a ‘single’ (the shot features only one person in frame) or a ‘two shot’ (two people in frame). For example, almost every hospital program features a medium shot of two people walking through the halls toward the camera, and just about every courtroom scene has a medium shot of a lawyer standing next to the jury. 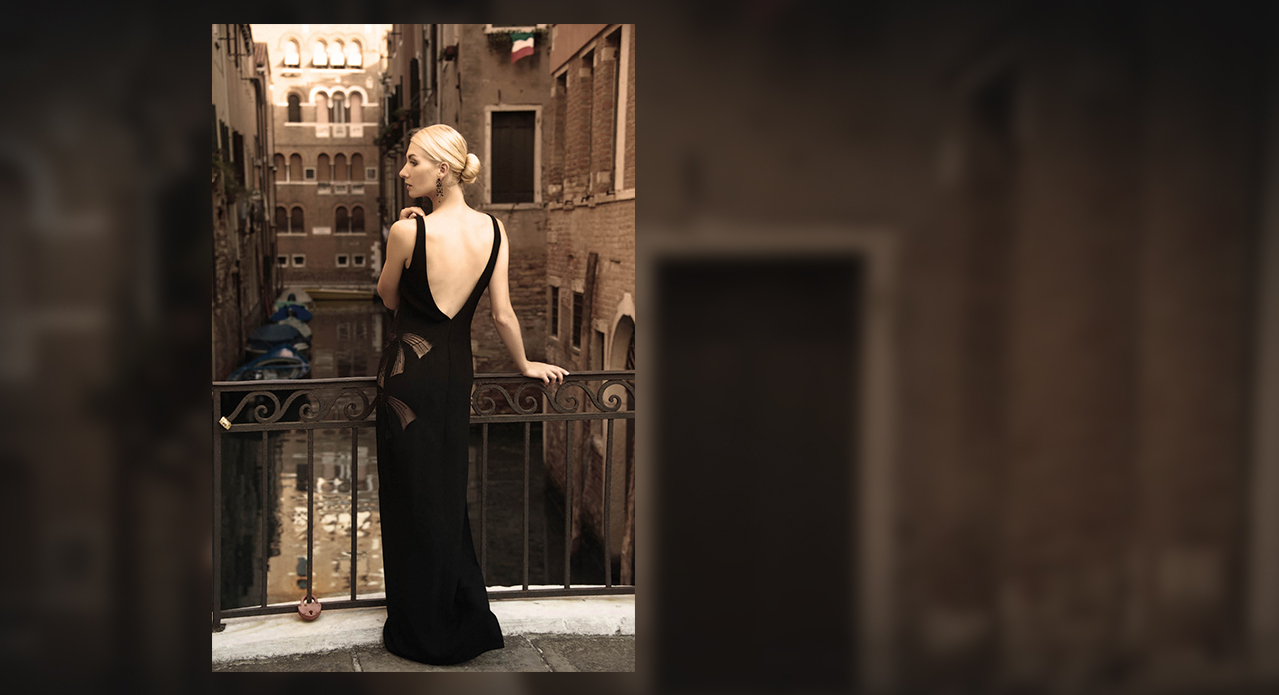 A classic dirty shot with the door frame out of focus.

Two common terms you’ll hear on set is ‘dirty’ or ‘clean’ shots. ‘Dirty’ usually refers to a shot where you can see a bit of another character in frame, usually out of focus (the fuzzy bit is the ‘dirt’), to place a non-speaking character into a shot and determine a spatial relationship. A ‘clean’ single is just that – an actor all on their own. Another term I really like that goes back to when Hollywood made so many Westerns, is the ‘Cowboy Shot’, which frames an actor from the head to just above the knees, to better see their guns. 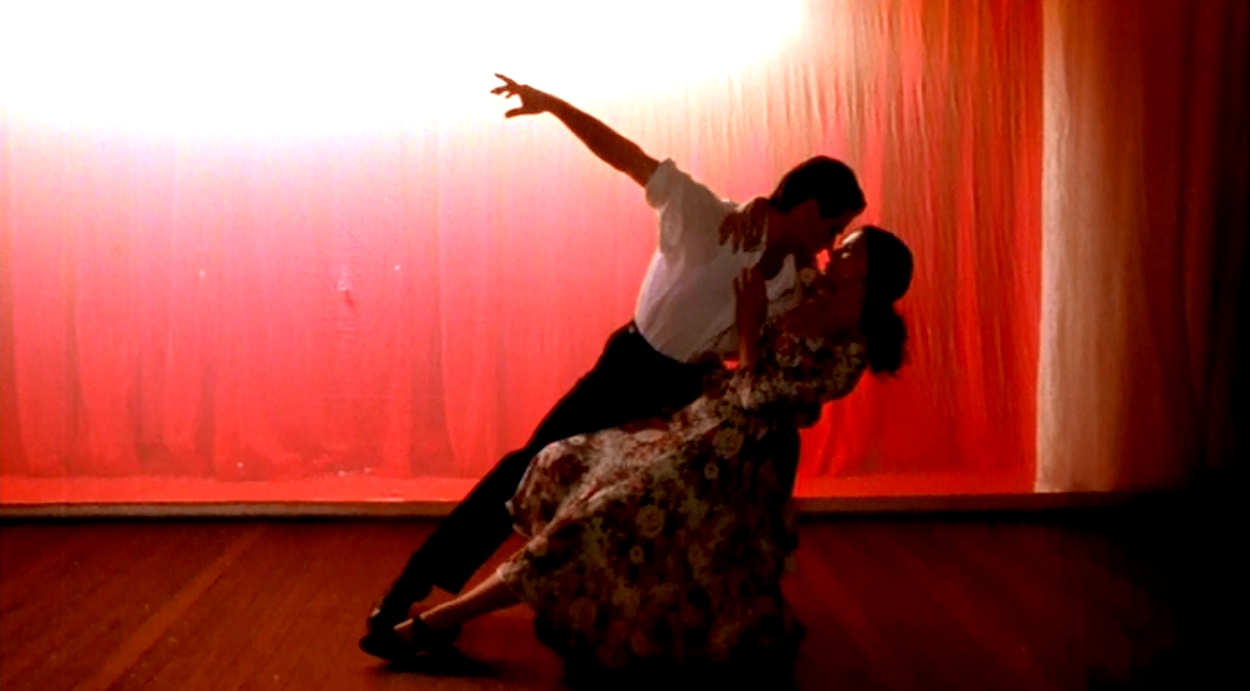 There is crossover here, as a Long Shot can also be a Master. Either way, the Long Shot features a character in full, from head to toe, and is often used in action sequences, or dance numbers to show off physical prowess and to cover distances in real time. Have a look at The Bourne Identity (Doug Liman, 2002) and Strictly Ballroom (Baz Luhrmann, 1992). Now, your homework: the next time you watch a film or TV program, watch the shots and label them (not out loud or you will quickly be watching alone), and more importantly think of the filmmaker’s choices and how they propel the story. Next time, we’ll look at Camera & Exposure, or, ‘Don’t Get Cute’.

*Correction: The photograph of the extreme close up on the ‘eye’ was originally misattributed to Kubrick’s 2001: A Space Odyssey.