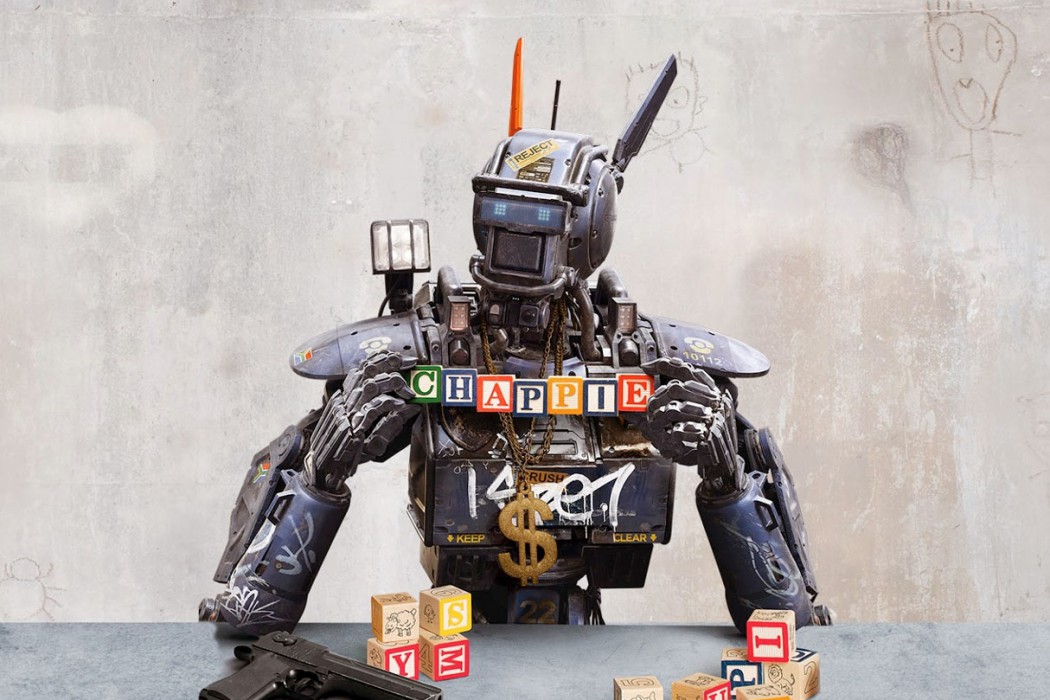 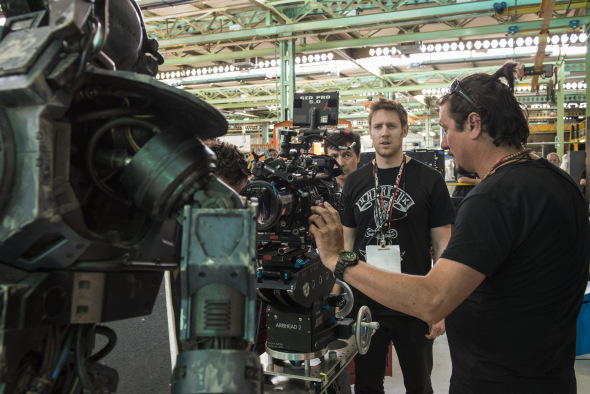 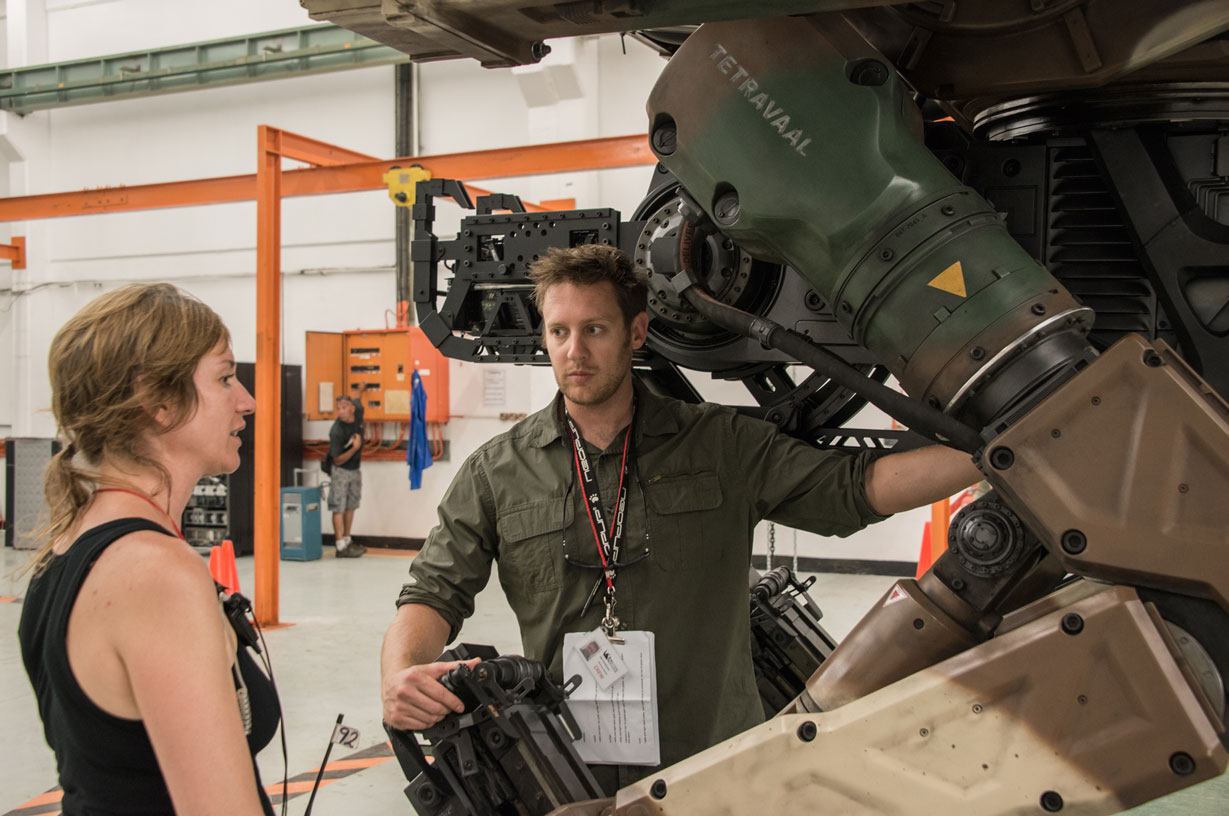 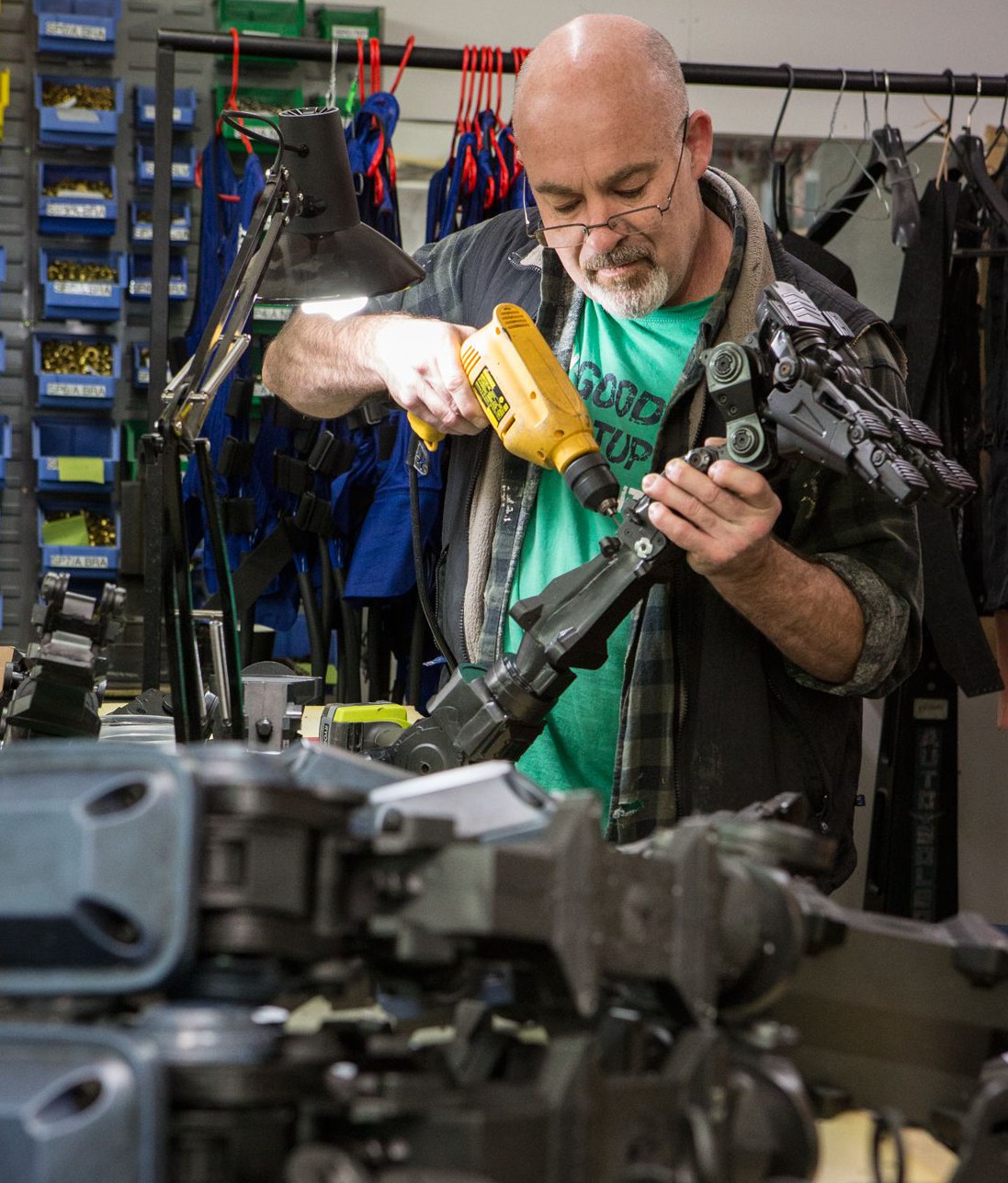 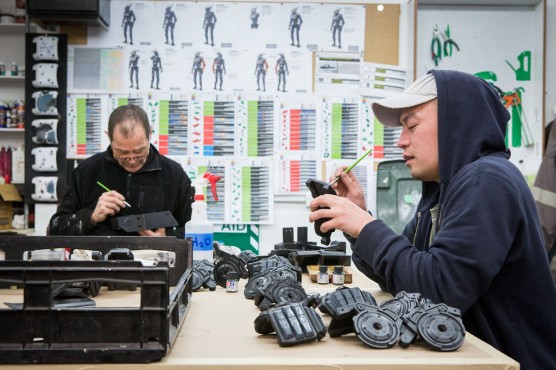 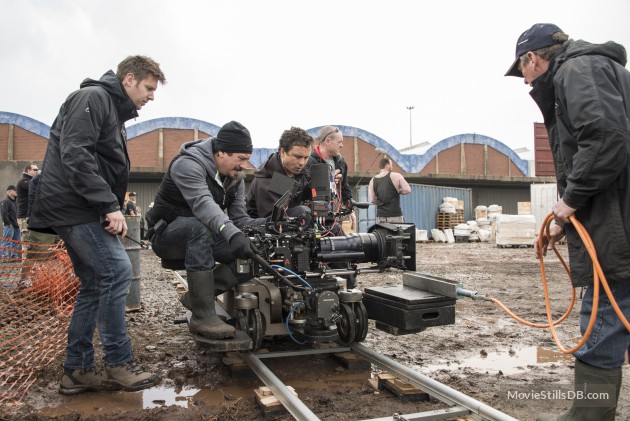 The 2014, 43rd ACS National Awards for Cinematography held last weekend on a balmy night at The Tivoli Theatre in Brisbane, and hosted by…