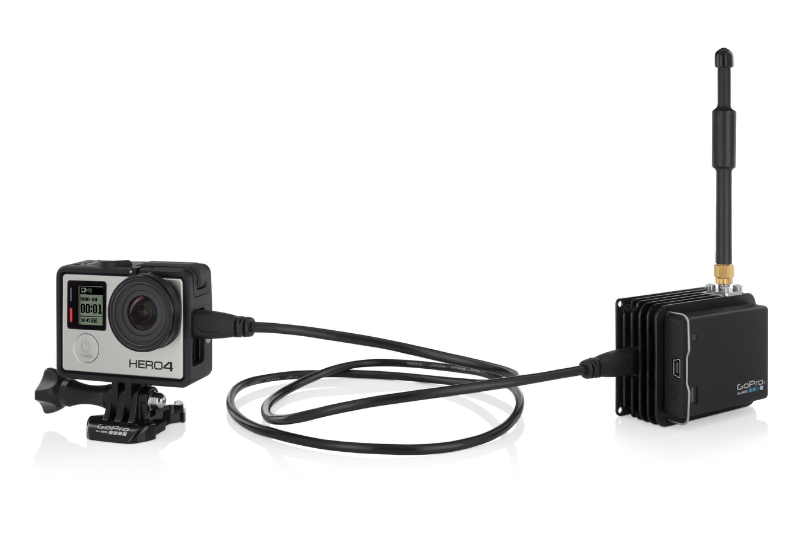 GoPro, has launched the HEROCast, a new micro transmitter designed for live broadcasting, in partnership with Vislink.

Just like the GoPro, the new transmitter has a rugged enclosure and is suitable for use in harsh environments. It’s the smallest and lightest transmitter on the market, allowing broadcasters to transmit live content from either the Hero4 or Hero3+ cameras, in H.264 at 1080/60fps or 720/60fps video, with up to 40 minutes of battery life.

“GoPro is driven to enable people to capture their lives’ most important moments in the most immersive way possible, and it is that same motivation that has propelled the development of HEROCast. We want to change the way people see the events that are special to them. With HEROCast, broadcasters can bring their audience closer to their events than ever before, just as GoPro cameras have allowed people to uniquely share their lives with the people around them,” said GoPro President Tony Bates.

“The footage produced powerful visuals that gave our fans a new way to experience the events. We look forward to continued collaboration with GoPro in Austin, where we’ll be able to build on what we learned in Aspen,” Feinberg said.

It’s available as either a single unit that connects to your GoPro via a lockable HDMI cable and fits easily into existing GoPro mounts. Or as a water-resistant (IP67 specification) HEROCast BacPac, which holds the transmitter, GoPro and housing in an all-in-one unit.

You can check out the new transmitter at NAB in the GoPro booth, Central Hall, booth #2207.

Both units have a suggested retail price of US$7,500, there’s no word as yet on when it will be available for purchase. 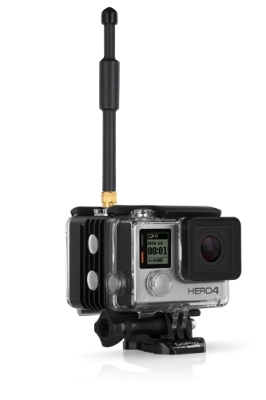