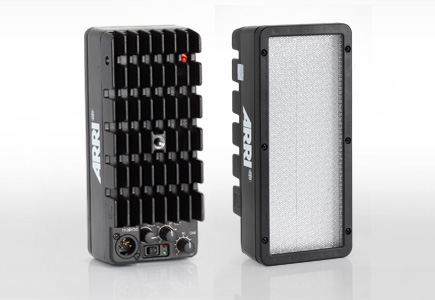 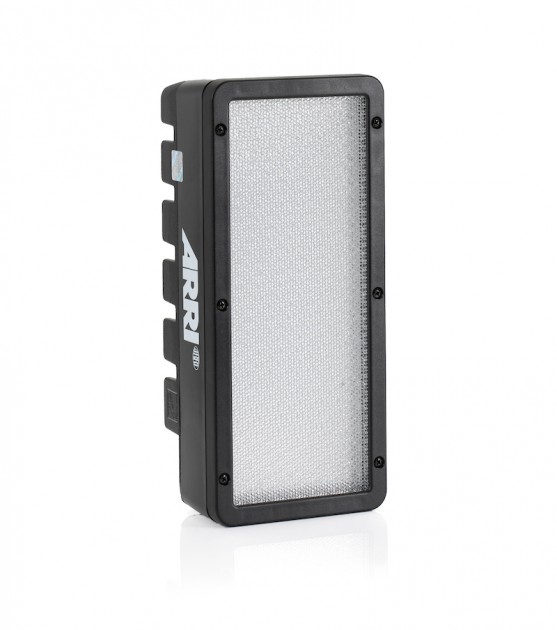 Sony has announced that a new addition to its XDCAM Series of handheld solid-state memory camcorders is in development, and is set to be…