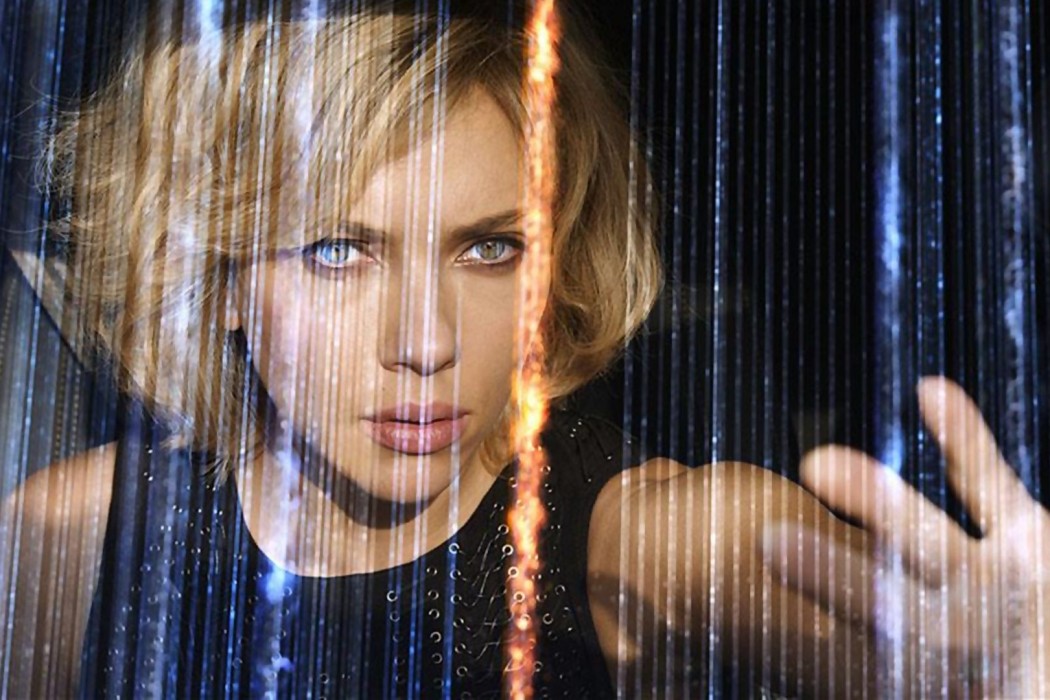 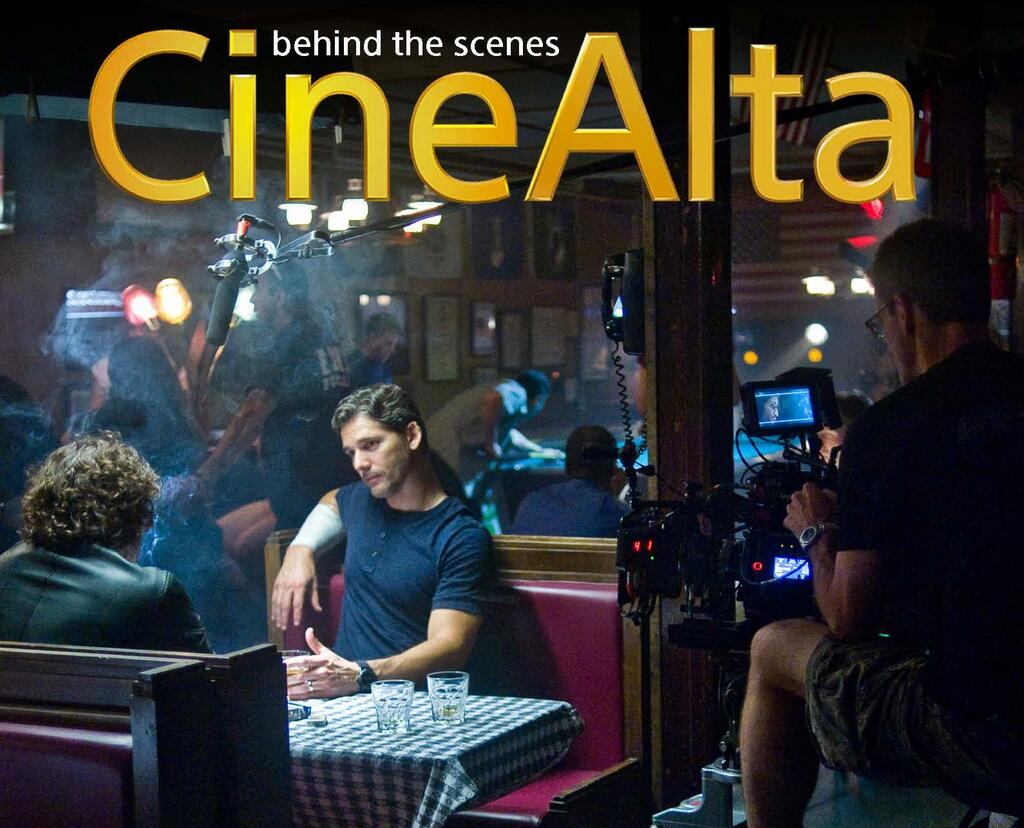 Being a runner is a great way to get yourself on-set or in the production office. Many people start their careers as runners,…