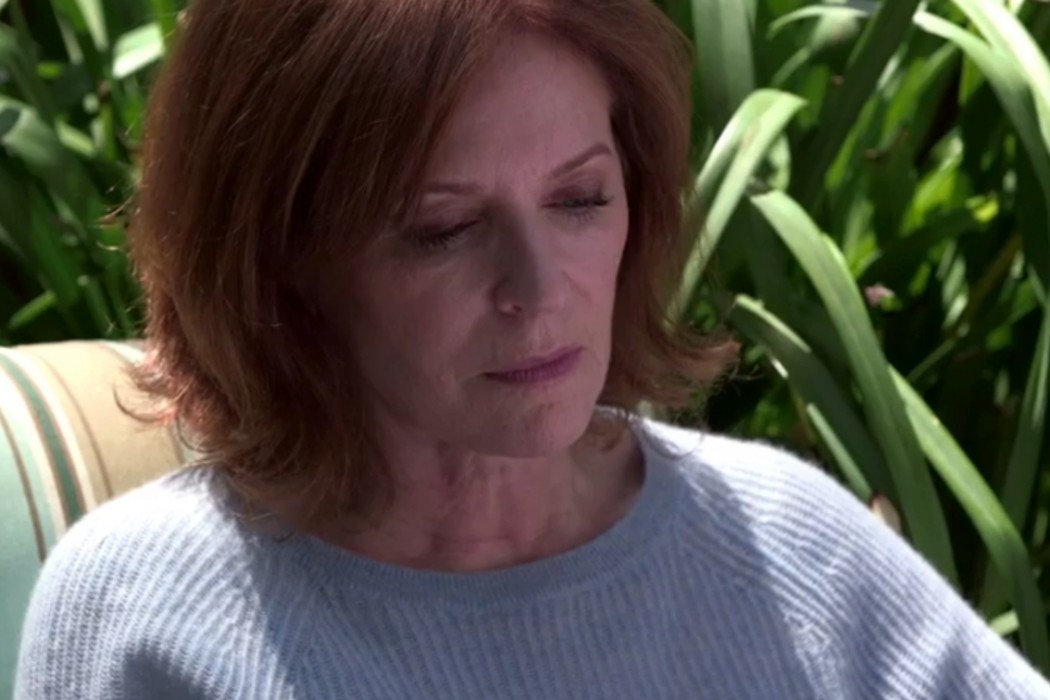 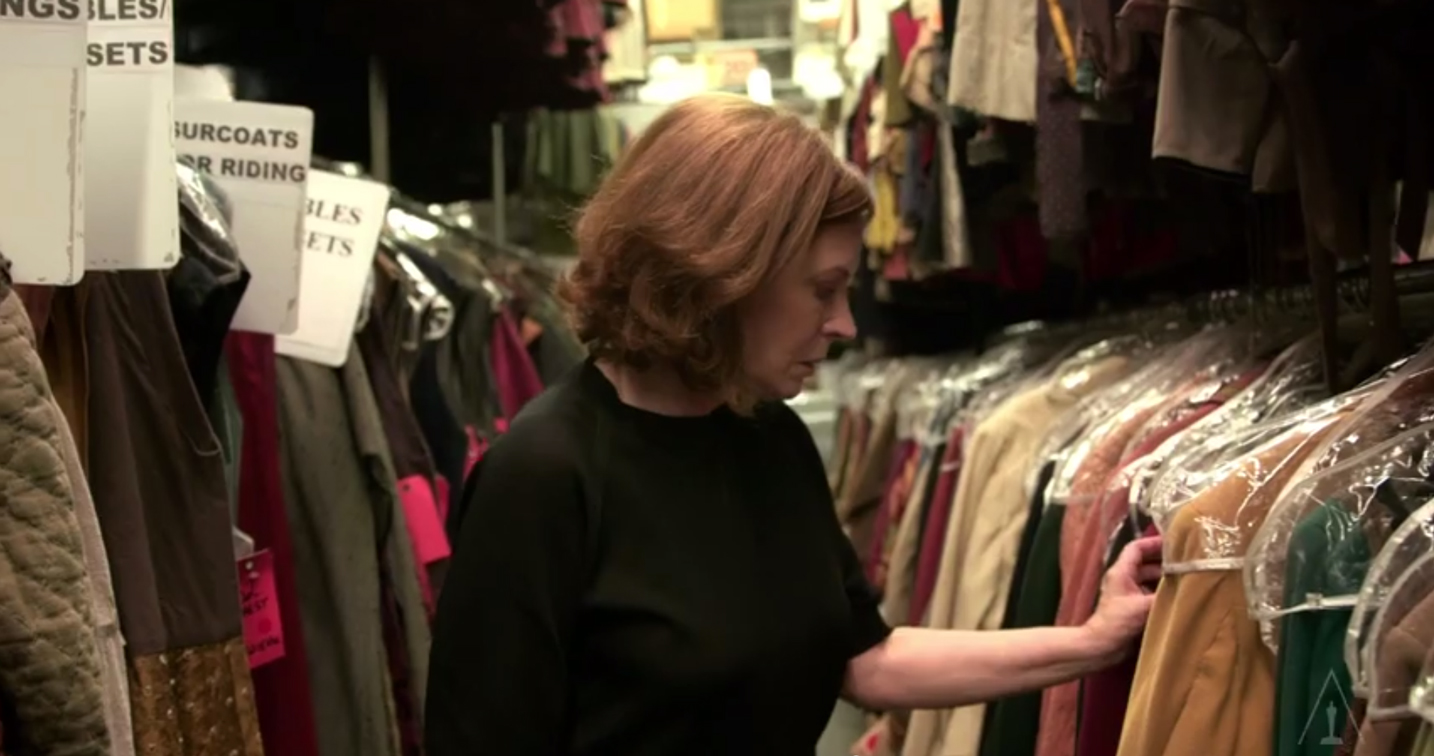 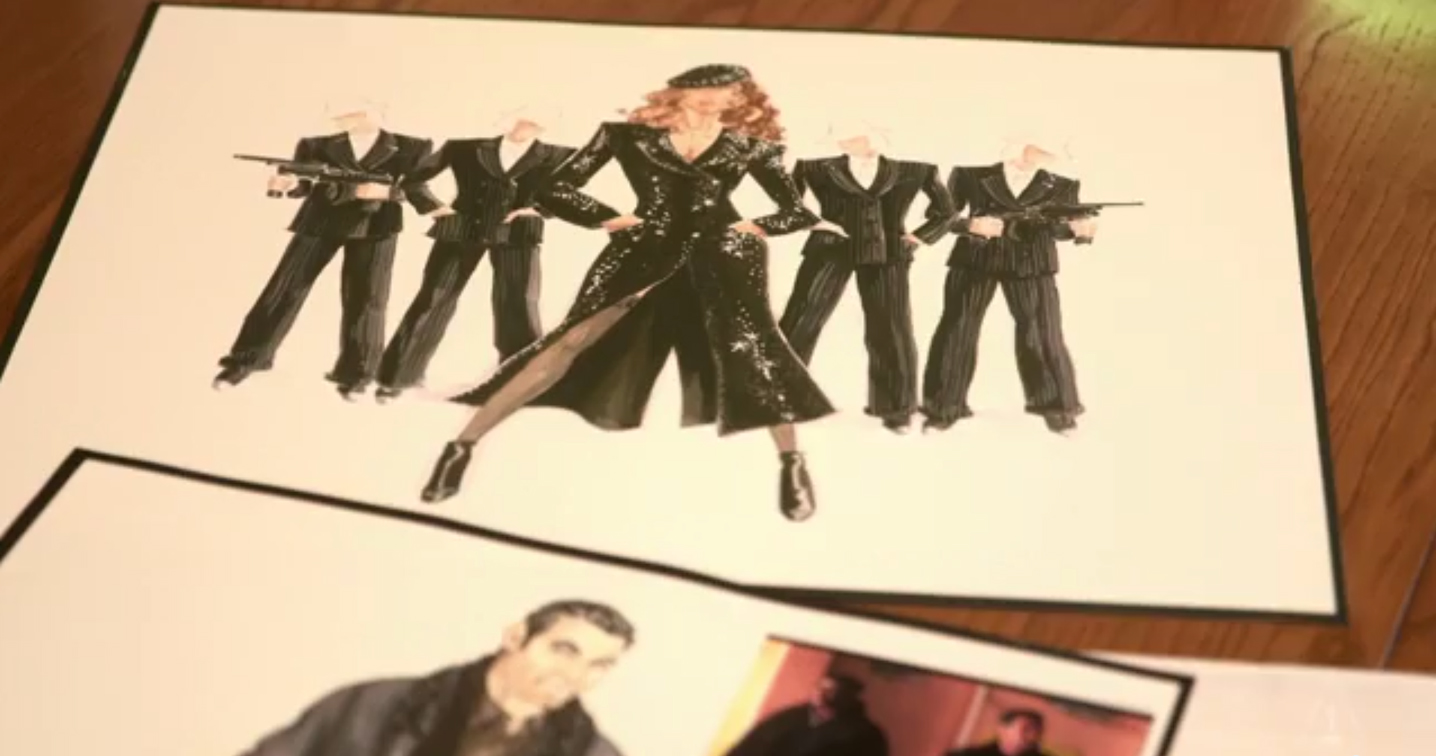 Issue 1 Out Now for iPad