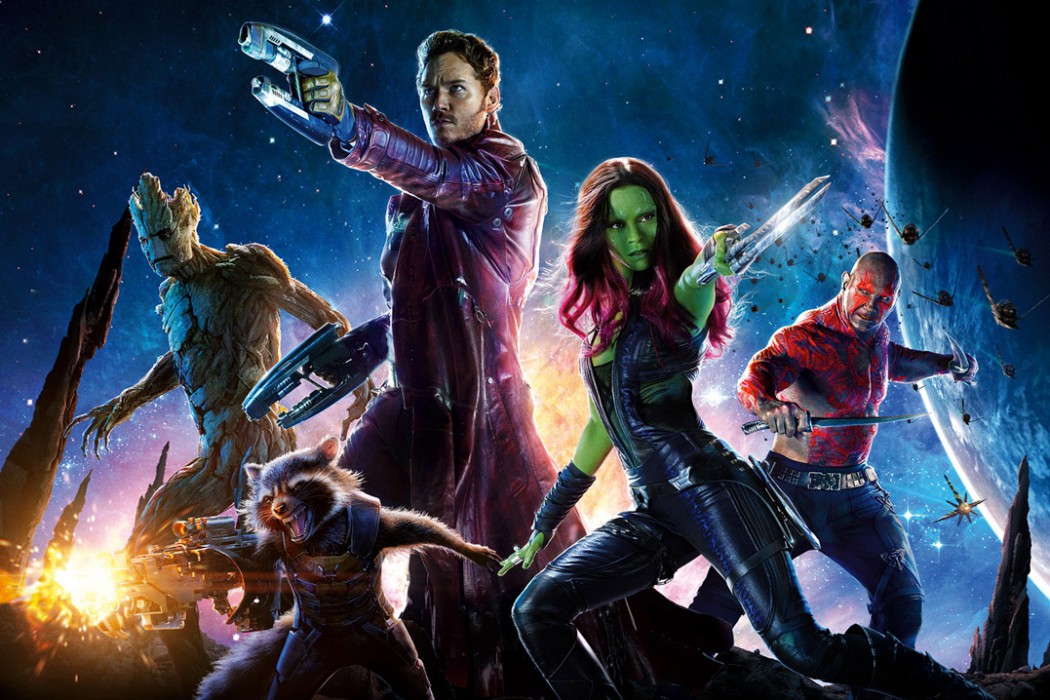 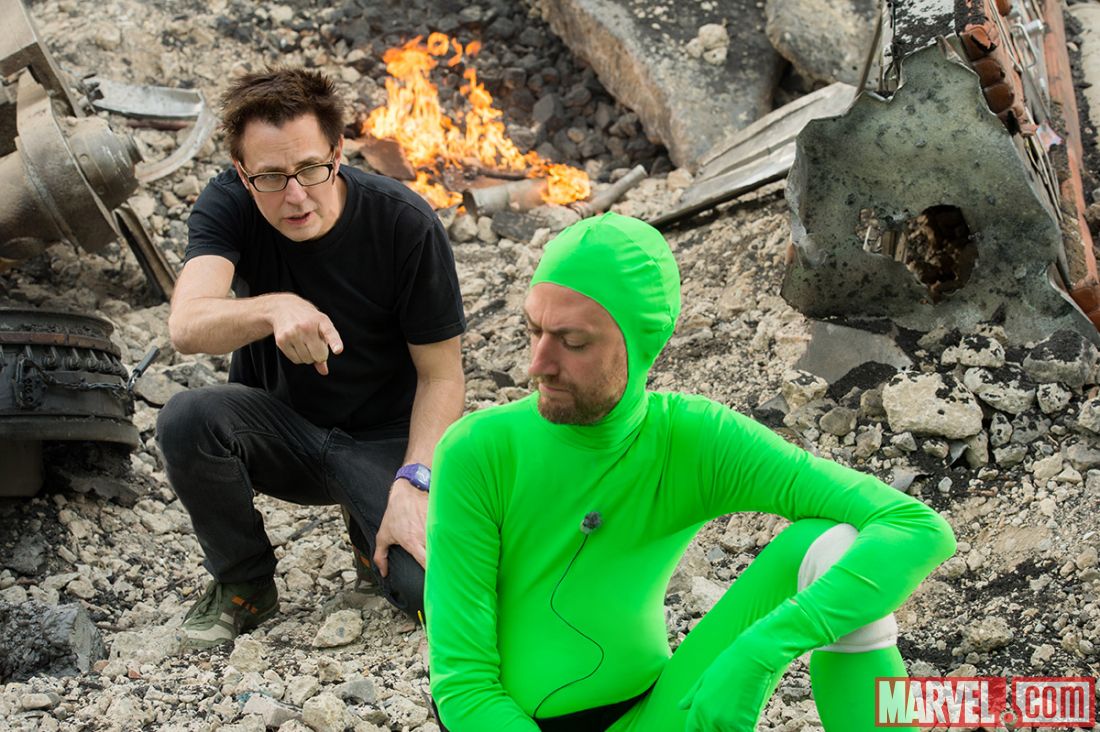 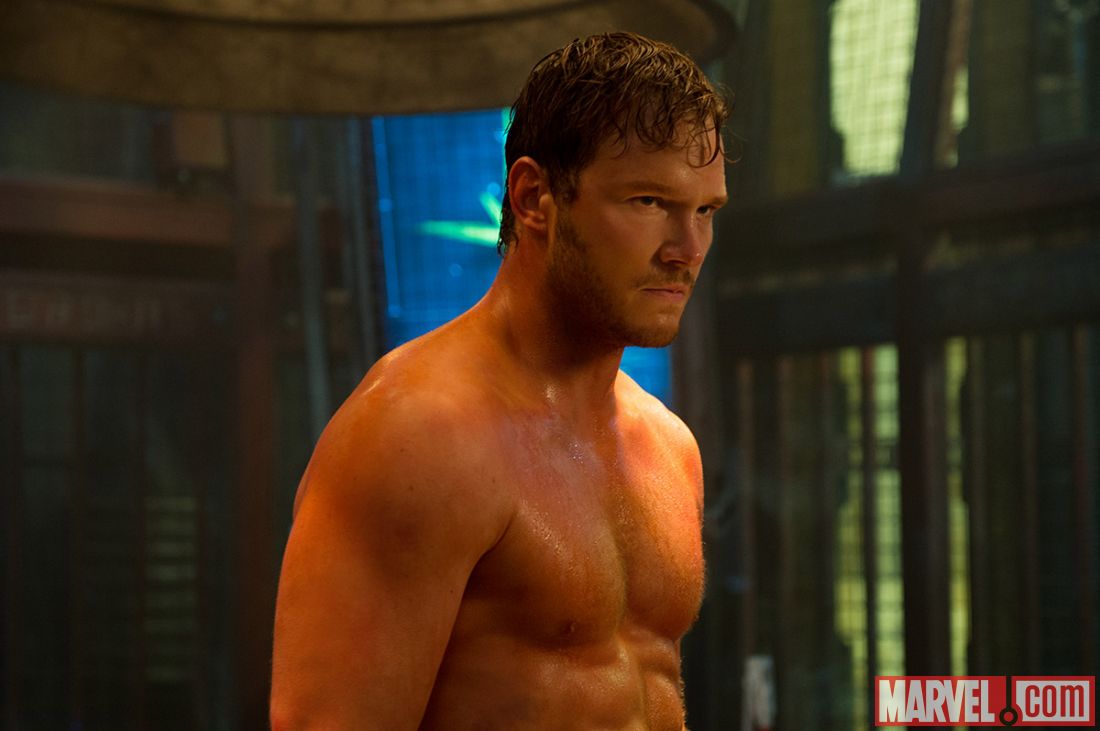 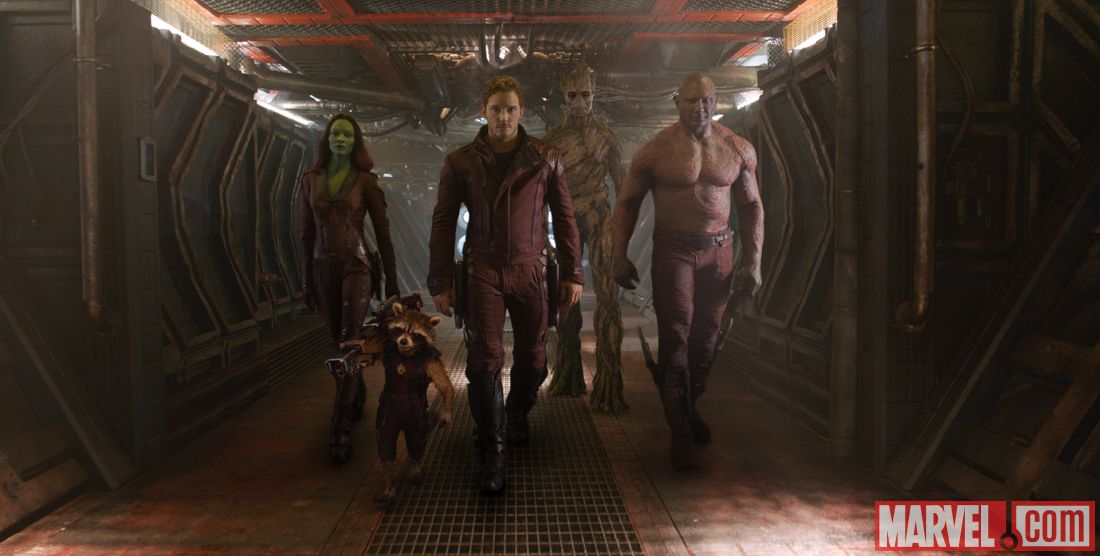 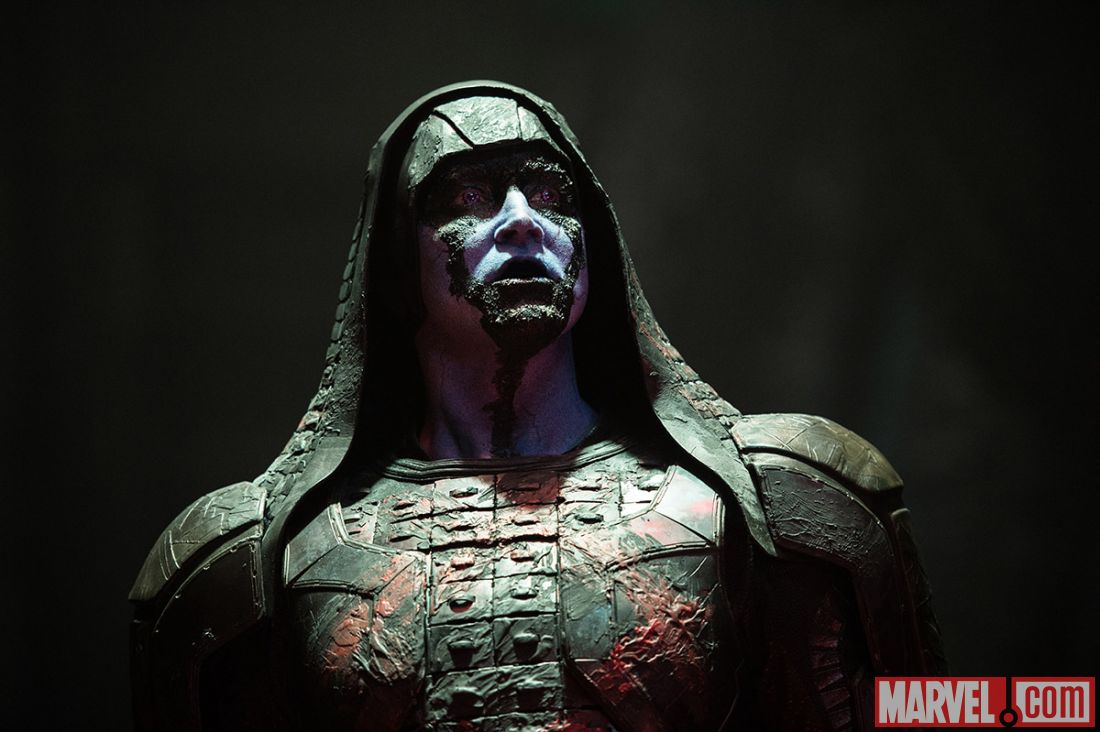 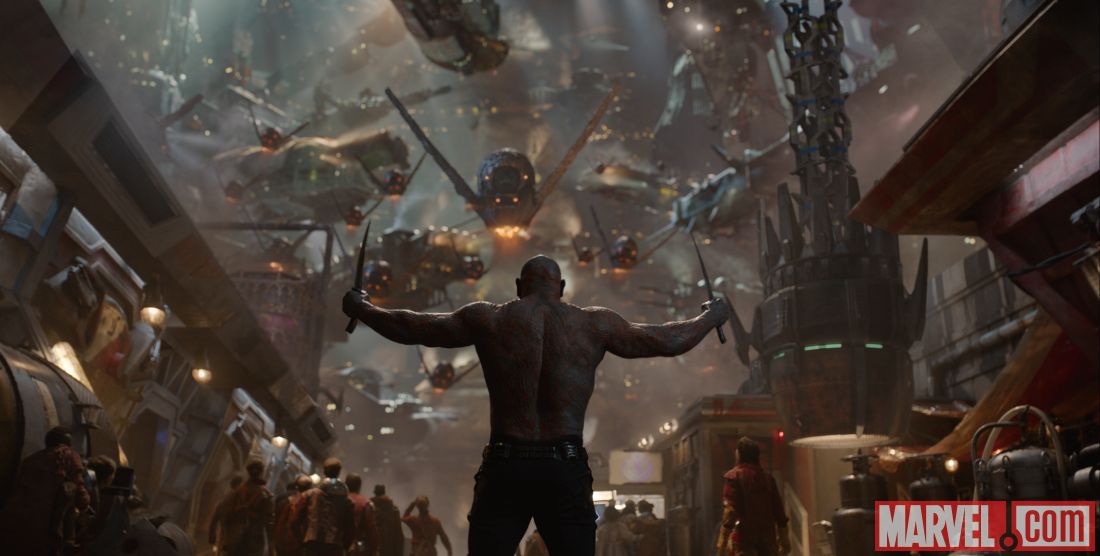 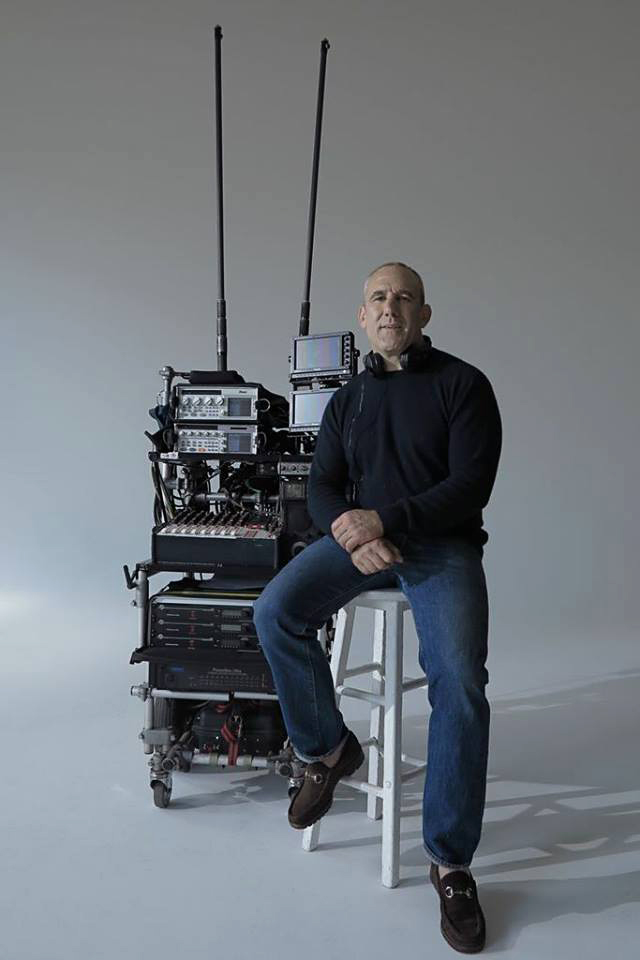 DPA has just launched the d:fine In-Ear Broadcast Headset Microphone, on the back of the company’s popular theater monitor headset.